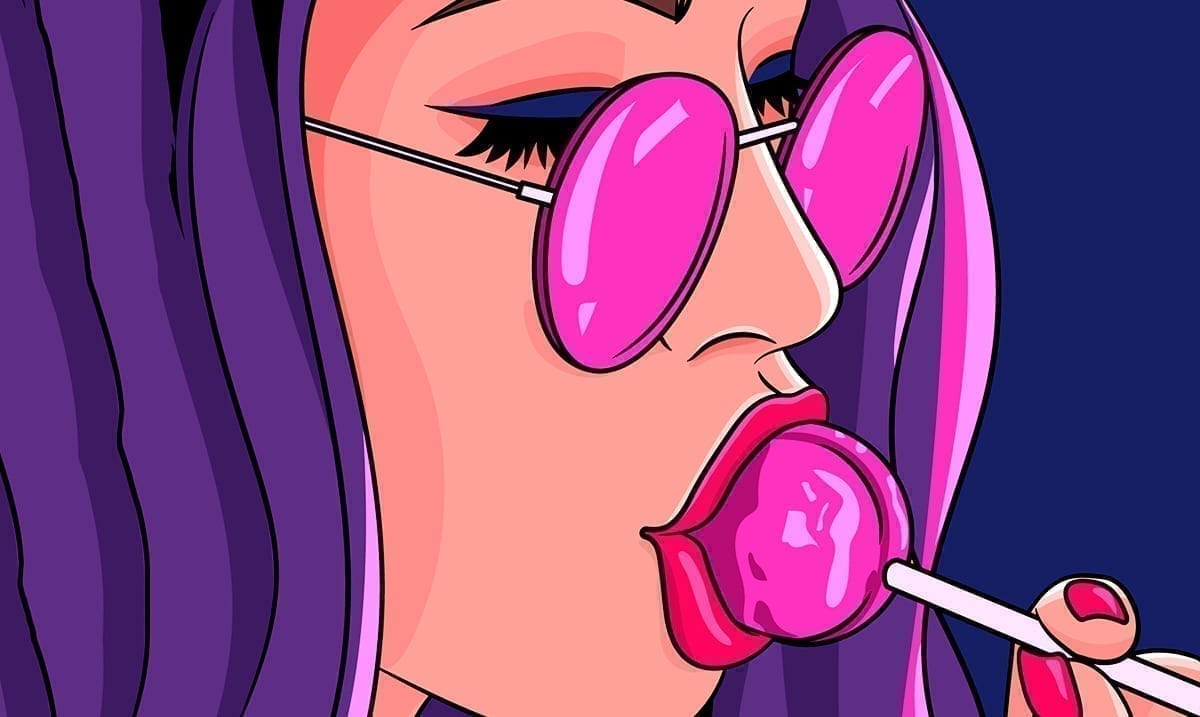 Have you ever noticed that people who aren’t very smart deal with disrespect? Rather than walking away or doing what’s right, they stoop to the level of that person or worse.

While even smart individuals sometimes make mistakes, they tend to know how to deal with disrespectful people in ways that not only disarm them but also give them the upperhand moving forward. Sometimes you just can’t argue with others and understanding that is important for your own wellbeing and overall happiness. I know, that might sound a bit odd but it’s not something to take lightly, we all need to stop letting people who refuse to respect us and through that, even themselves get to us.

Below I am going to go over some ways that smart people tend to deal with disrespectful people and disrespect as a whole. These are things I believe we should all work towards. While it might seem hard to do some of these in the moment but the more you work at them the easier they will become.

1. They take a step back and look at things from that person’s perspective.

Sometimes it helps to see why someone is coming from a place they are. Sure, you might not be in the mindset this person is in but it helps to consider where they are in their own minds. This will allow you to see things in a new light.

Rather than lashing out, smart people tend to close things off. They refuse to argue with those who won’t hear them out and that’s important. If someone won’t listen to what you have to say, should you be listening to what they have to say?

Sometimes people are so disrespectful that cutting contact is important. If they disrespect you time after time they’re not going to change. We have to do what’s best for us.

4. They don’t take it personally.

Sometimes people are going through things we don’t know about and lashing out for reasons we cannot see. We shouldn’t be taking these kinds of things personally. You might not be who they’re mad at anyways.

For smart people knowing when to walk away is important. They don’t sit around and take bad treatment. If you’re hurting them they’re going to do what they need to in order to get away.

6. They offer help and kindness rather than being disrespectful back.

Smart people are quick to help others, and they will consider whether the disrespectful person even realizes what they’re doing when they’re doing it. Sometimes we do things without thinking when we’re really going through something.

Smart people don’t hold grudges. They know that we are only human and that we all make mistakes. What one person does today might not reflect who they are tomorrow.

8. They agree to disagree and don’t escalate things.

Agreeing to disagree is always a good route to go. If you cannot come to a conclusion on something rather than sending out some kind of low-blow they just end the conversation on a clear note. This allows room for growth in the future and for things to be picked back up if needed when the tension has died down.

9. They do something to deescalate the situation.

When things get heated smart people know when to deescalate things. They sometimes make jokes as needed to lighten the mood and don’t take things too far. They know how to move forth in a way that keeps everyone comfortable and content rather than on edge.