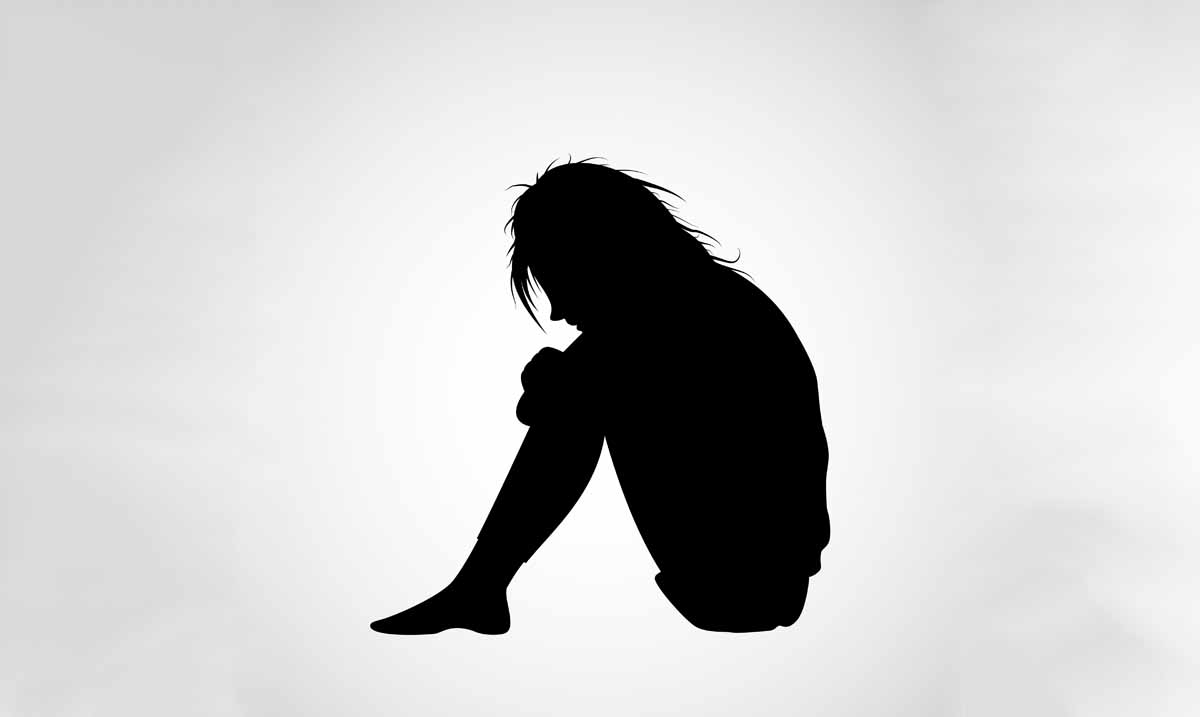 While it might not always seem like it, those who grow up with unloving mothers go through some similar struggles. They may feel divided, but they have a lot in common whether they can see it or not.

Yes, your unloving mother may have been different from someone else’s unloving mother but that does not mean you cannot relate to others who have shared in similar struggles growing up. For some reason as human beings, we like to be divided, and well, that only makes things worse. Below I am going to go over some things that daughters of unloving mothers all tend to go through.

I know, for some these things are more intense and for others, some of these things are nowhere near as prominent, but they are all for the most part present. As we grow in life we begin to see just how much of an influence our upbringing has on us and well, not being shown the love you deserved might have done more damage than you want to admit. Through accepting these things and acknowledging them, you can change them.

The 9 Common Wounds Daughters Of Unloving Mothers Tend To Face:

Because their mothers always beat them down, they never feel like anything they do is good enough. The more they try the further behind they feel. Their accomplishments never amounted to anything in the eyes of their mothers and even now it affects them in their own eyes.

2. They don’t quite know how to set proper boundaries.

These daughters of mothers who refused to or didn’t know how to love them are also not quite good at setting boundaries. Oftentimes they struggle with saying ‘no’ and let other people walk all over them. They are more or less used by the people in their lives and it’s quite sad.

3. They don’t feel like they deserve to be happy/content.

If you’re an unloved daughter chances are you don’t quite feel like you deserve happiness as a whole. You feel like you have not done enough to get it and like you’re not going to find it. Even in moments where you might be happy, you close yourself off and shut things down without realizing it.

4. They feel like even those who care for them are pretending.

These daughters don’t do well with their emotions. They don’t often have the ability to really figure out who is using them and who actually care for them. They feel like the people around them are pretending even if they’re not because they don’t feel worthy of the compassion being offered to them.

5. They don’t see themselves as they are.

Unloved daughters struggle with their self-image. They don’t see themselves as they are, they see themselves through the eyes of the mothers who refused to love them. They feel like they will fail no matter what and in some cases this pushed them into a corner where they’re unwilling to even try.

6. They struggle with dating because of the cycle they find themselves stuck in.

As an unloved daughter, you might find yourself drawn to the wrong kinds of people. When it comes to dating you seem to always pick the ones who hurt you the most over and over again. This is a toxic cycle that for you has not been easy to break and leaves you wondering if you should be trying at all.

7. They avoid painful situations and are always defensive.

Because of the things these daughters have gone through they are quite defensive. They don’t do well in painful situations and avoid them as best they can. While this for you might not be the best option, it is what you’ve always done and in many ways the only way you know how to cope.

8. They struggle with trusting others, big time.

Because these unloved daughters had no one to trust, to begin with, they struggle to trust others as a whole. You have to really go the extra mile to prove yourself to them before they will actually begin to open up to you. Getting close to these kinds of people is complicated at best.

9. They are very sensitive, to a fault.

If you know anything about these daughters you know they can be sensitive. This they see as a bad thing no matter the circumstances but sometimes it’s not a fault. However, it is a fault in the ways that they react to it. Instead of accepting it they try to hide it and don’t show their feelings to anyone, not even themselves.