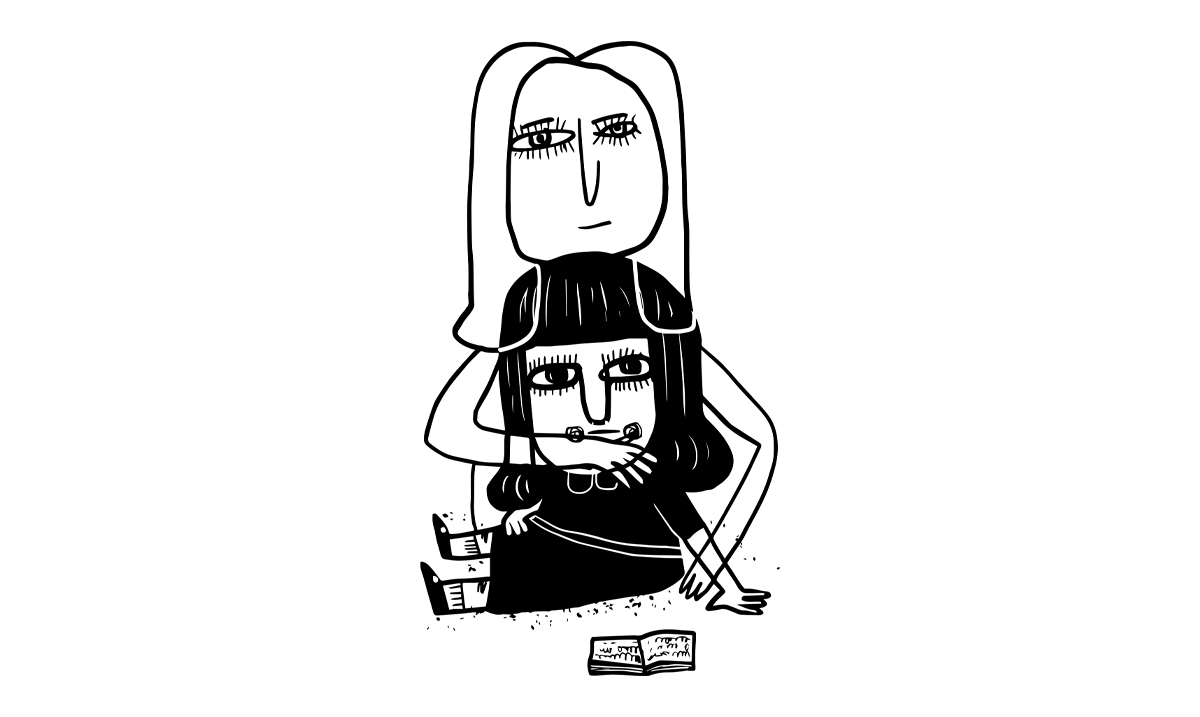 9 Children Of The Narcissistic Family Dynamic

In families that are composed primarily of narcissists, the dynamic is inherently dysfunctional, to say the least. However, in almost every one of these dynamics, we see one member who stands above the rest, which is otherwise known as the scapegoat.

In the midst of all of the chaos and toxicity, there is one member in which the entire family system can project its anger. This person takes accountability and blames for the vast majority of the horrendous actions of the narcissists in the family. And while this ‘scapegoat’ can come in many forms, there are different ways in which a ‘scapegoat’ will manifest within the narcissistic family element.

The reasons behind why one member of the family becomes the target of every other toxic member can be based on several reasons, depending on the family.

However, for the most part, there are 9 different types of scapegoats.

The rebel pulls away from the family and stands against them. They know the difference between right and wrong, and they aren’t afraid to stand up to their family. However, because of this they often end up being scapegoated and turned against.

The high-achiever believes in their mind if they can be the best version of themselves, maybe they will win the affection of their family. However, this is unfortunately not true. On the contrary, the high achiever ends up being the target of the family’s toxicity.

The truth-teller isn’t afraid to call the other toxic family members out for their bad behavior. They often realize at a young age that their family is toxic, and because they go against the grain, they are ridiculed.

The protector stands against the most toxic family members and protects their younger and elder family members from the rest. In doing so, they make themselves a target.

Much like the herd of cattle that turn against the one calf that tries to leave the pin, the narcissists in a toxic family dynamic do not too much care for the family member that escapes their toxicity. When one member realizes how toxic the family unit is and tries to pull away, they become the center of all of the family’s attacks.

The problem-solver is the one who steps up and plays the role of the decision-maker and problem solver. Oftentimes, they resume this role, hoping to gain acceptance, but unfortunately are met with even harsher criticism by the family.

The caretaker steps up to provide care for a parent or their siblings. They take on many roles and are typically empathetic members of the bunch. Unfortunately, because narcissists are takers though, the family often takes advantage of them.

Under the weight of the toxicity of the narcissistic family, the collapse ends up collapsing. In turn, they may be mentally unstable, riddled with addiction, or crippled in another way. Because they are different, they become a main target for the other family members.

Amid a family filled with narcissists, it’s not uncommon for more narcissists to be bred from the main members. And while some can be more malignant than others, the covert narcissist is better at covering who they are. Due to this, they often become a scapegoat to the family. And they use this to feed their need for attention by playing the role of victim.