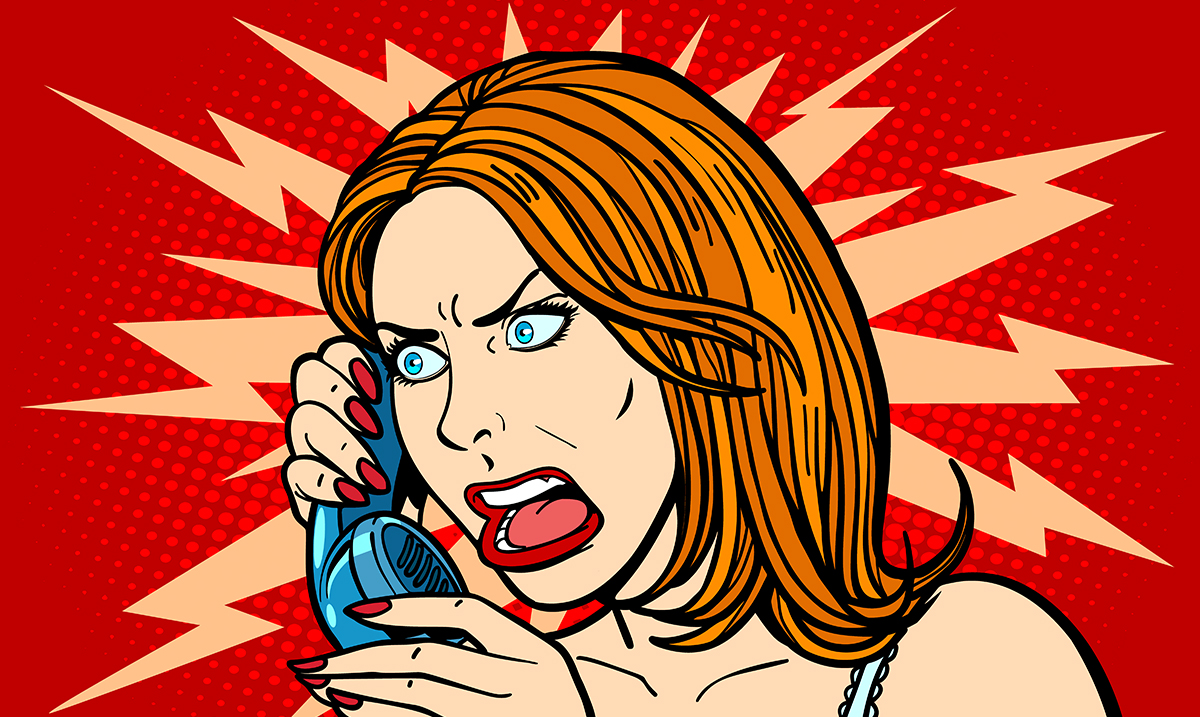 9 Behaviors That Encourage Hostility, According To A Professional Interrogator

When people respond to us in anger, we oftentimes blame everything but ourselves for their reaction. Perhaps they had a bad day, or perhaps they are just prone to aggression? But in reality, sometimes, how we handle people can cause them to react negatively, and knowing what causes it can help immensely.

Interrogation experts work daily with people and know exactly how to provoke or diffuse an aggressive person. According to Mike Floyd, who is a founding partner of an interrogation company known as QVerity suggests avoiding the below-listed responses or actions while speaking to someone who is already in an aggressive position or an argument.

During an argument, things can get heated. When people start feeling aggressive, there are several tell-tell signs.

If you notice these signs, then it is best to avoid continuing to act in a way that further provokes the aggressive person. Any of the following nine things could have provoked them in the first place, and if you continue, they may act in a way that is dangerous to either of you.

1. Shaming the person for their behavior.

When someone is already upset, they may not react well to shaming them for their behavior. While they aren’t right in behaving aggressively, if you correct them or shame them for the behavior, they are likely to take their already aggressive state to the next level. Show understanding, and let them know that you would feel the same way if the situation were reversed.

No one wants to feel as though their behaviors are trivial or unmerited. We all need/want validation when we are upset, and there is a right and wrong way to approach speaking to someone who is dealing with an issue. Instead, validate the way they feel, and show understanding.

3. Calling them by the wrong name.

When you call someone by the wrong name when they are already upset, you may find yourself in a bind. This behavior makes them feel as though they are less than you, or not important to you. Instead, use their name often.

5. Don’t assume you know how they feel.

Be understanding, but don’t act as though you know exactly how they feel, because you don’t. Allow them to talk, and speak kindly to them.

6. Don’t speak about them as though they weren’t there.

The key is to make them feel valid and important. Do not dismiss them by speaking about them directly to another person in their presence.

Mike urges people to NEVER use the word liar in an argument. He calls this a hostile exchange that often results in a very intense response.

8. Don’t come off too serious.

During an argument, it is best to not become tense or come off as too intense. Instead, try to mellow things out by physically relaxing your body. Don’t smile or laugh, but check your facial expressions.

9. Do not match their tone!

When they begin yelling, respond in a more monotone way. Keep the conversation level, and avoid using curse words and avoid matching their tone. Instead, keep yourself balanced.