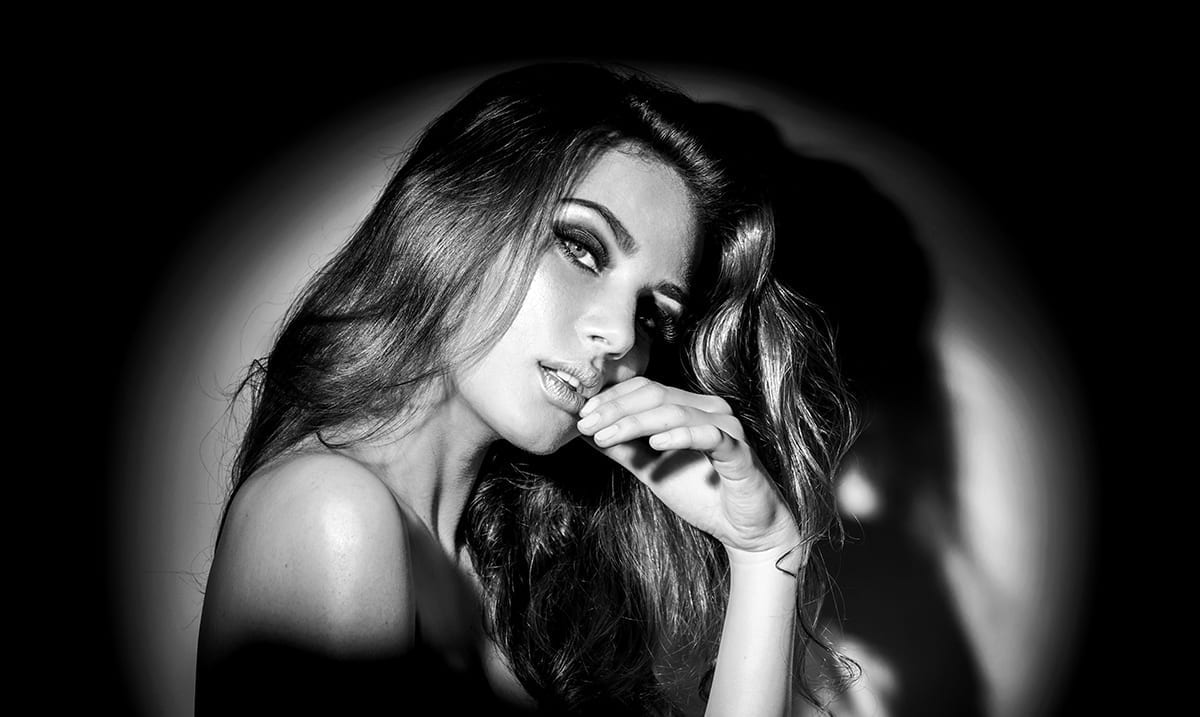 9 Behaviors Of The Female Narcissist

Sure, we all know that narcissists can be anyone and that they’re good at manipulation but when you think of a ‘narcissist’ what first comes to mind? While most people think that most narcissists are male, the truth is there are plenty of female narcissists present in this world.

Narcissists are basically people who believe they are better than everyone else. They constantly seek attention and usually have very little regard for the people around them. They usually want and believe they deserve special treatment all the while being oblivious to the fact that they are just like everyone else.

The male narcissist is very much textbook in that he is quite easy to spot compared to his female counterpart. Female narcissists are a bit different from males. They are more hidden or covert in their manipulation tactics and pretend to feel things that they do not truly feel. Below I am going to go over some of the signs that could indicate you are face to face with a female narcissist, perhaps these could be good indicators that it’s time for you to cut ties.

1. She is very materialistic.

She has to have all the finest things in life. Her belongings are very important to her. If she doesn’t have a lot of things she feels like she is failing. She needs to be surrounded by all of the expensive things that the world has to offer.

2. She plays people against one another in her life.

All of the people in her life are played against one another. She might tell one that another was talking badly about him/her and other things of the sort to start a fight. This is her way of being in control of everything.

3. She gets jealous very easily.

She is a very jealous person in general. Even the smallest thing can set her off. For instance if you’re her significant other, and she even sees you speaking with someone of the opposite sex she will fly off the handle. That being said, she feels it’s perfectly fine for her to speak to the opposite sex.

4. She is constantly showing off online.

She loves social media and spends a lot of her time posting about her amazing life. She is one of the most braggy people you will ever meet and you cannot make it clear to her. She makes her life seem so much better than it is.

5. She is overly concerned with her appearance.

She always has to look her best and outdo the people around her. She loves when all eyes are on her and in order to make that happen she really goes above and beyond. While she acts like her appearance is effortless, it’s not.

6. She is quite unpredictable.

You never know what to expect from her. She is always doing or saying something to throw you off. She flies off the handle a lot and you can never tell when something is going to set her off. This leaves a lot of the people in her life on edge.

7. She always has to be the one in control.

She is not the kind of person that lets others tell her what to do or hold the reigns. She has to be in charge of everything and if she isn’t it’s a big deal. She is very controlling and if you won’t let her control you, she will do all she can to break you.

8. She is very competitive with the people in her life.

She is always working to outdo the people around her. You cannot mention anything you’ve achieved without her having to bring up something she did that was ‘better.’ The more you do the more she does, and she will always make sure to come out on top.

9. She never takes no for an answer.

You can’t tell her no, ever. She won’t accept it. She will pick away at you until you end up doing exactly what she wanted you to do, to begin with, period.