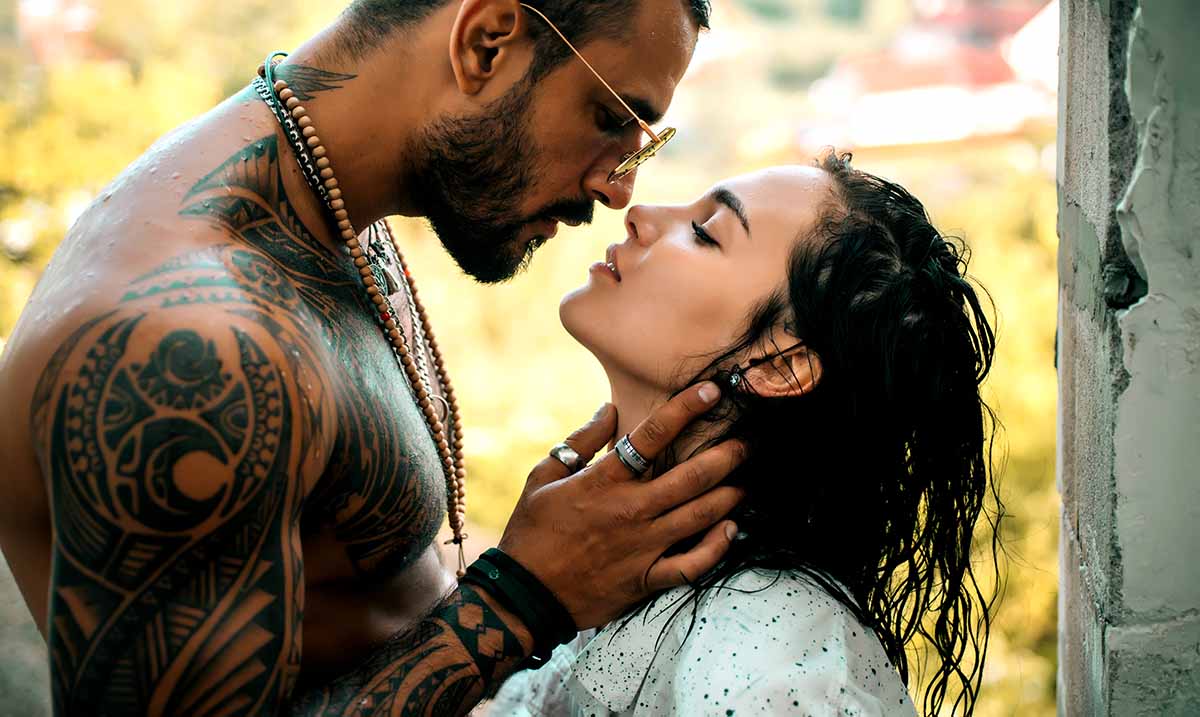 Men are not as complex as we make them out to be. At the root of it all, they like some of the simplest things, and well, the more aware of that you are the better things will be.

Sure, you might like compliments and cute dates but chances are so does your man. I know, it might not be something he says verbally but it is something he thinks about. Below I am going to go over some of the things men tend to want the women in their lives to do but not all men are willing to come out and say these things. If you’re doing these things, you’re right on track.

8 Things Men Want You To Do But Rarely Actually Ask For:

While you might not realize it, every man has a favorite outfit that his significant other wears. Figure out what outfit that is and wear it for him. I know, this might not sound like much but it shows him that you think about him in more ways than others would.

We all need attention, that just comes with a relationship overall. That being said, if you’re not giving him enough attention he might not confront you about it. He wants you to give it to him without him having to beg you for it.

3. Shower Him With Love

Show him that you care about him. PDA and showing affection overall can sometimes be very attractive. This kind of thing makes you feel wanted and well, we all want to feel wanted.

Sometimes men don’t want to make the first move. They want their partner to dominate them and well, you should take the chance to give that a go. Try turning him on and getting things going for once.

It takes like two seconds and can really brighten his day. Tell him when he looks good and when he smells nice. He might not always tell you but that kind of thing really boosts his confidence.

6. Thank Him For The Things He Does

You might be a team but he does try his best to do all he can for you. He deserves a thanks from time to time. He is after all the person you love the most in this world, right?

Don’t run to everyone else for advice but never talk to him about the things going on in your life. He wants to be there for you and to help you. If he can sit down and talk you through something, it will make him feel more needed.