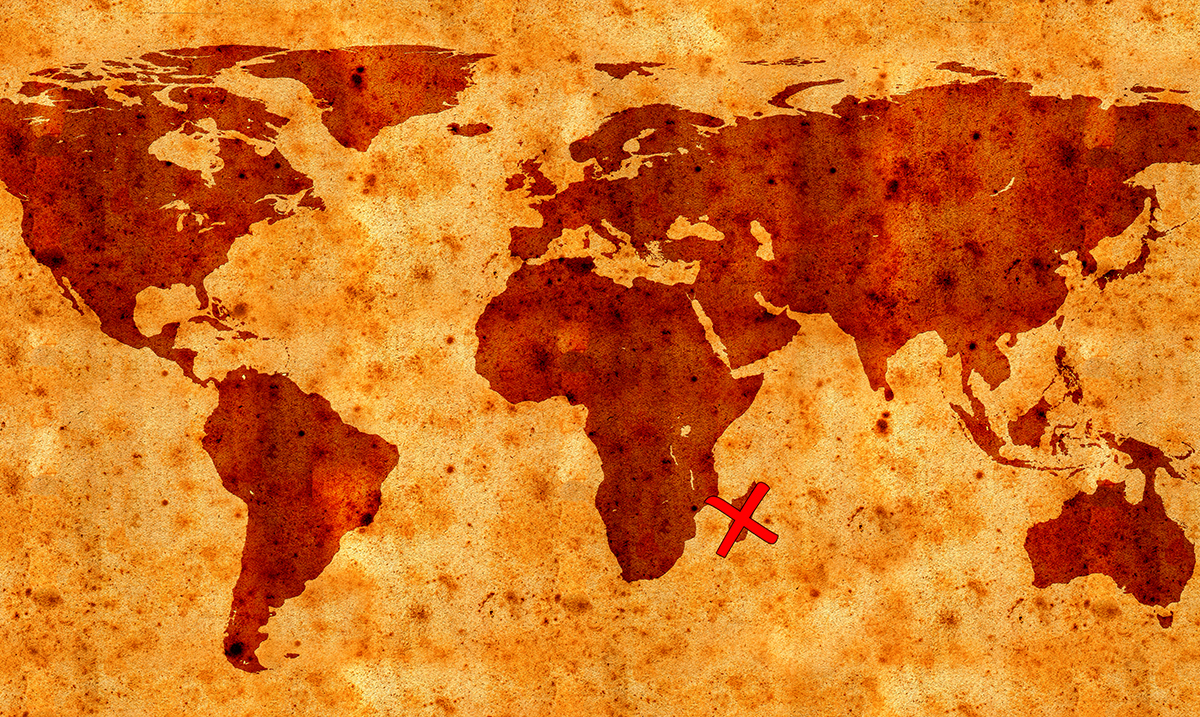 We all know that continents drift as time passes and that the globe itself in modern times does not look like it once did many years ago. That being said, even now we are uncovering interesting things about this world and the places it has provided for us to live.

A recent study has shown that there seems to be a Greenland-sized mass underneath southern Europe that was born from Gondwana and it is being called Greater Adria. This meaning that when Pangea split into two fragments an extra continent was formed from a further split as modern-day continents came forth. This continent is about 1000 miles below Europe and has blown many away.

The continent was already half-submerged to start, but as it rumbled toward the Earth’s mantle (the rocky inner layer of our planet), its top layer got peeled away, jutting up to become fodder for mountains in what are now 30 European countries.

Douwe van Hinsbergen, the lead author of the study, compared Greater Adria’s subduction to the act of shoving a clothed arm below a table’s edge.

“Suppose you have a sweater on,” he told Business Insider. As you push your arm under the table, the sweater sleeve stays behind, getting folded and jutting upward. The folded sleeve is the “equivalent of the upper few kilometers of Adria’s crust, and your arm is the plate that is now sinking in the mantle, hundreds or even thousands of kilometers below our feet,” van Hinsbergen said.

Those “sweater folds” became Eurasian mountain belts like the Apennines in Italy, the Dinarides in Bosnia and Herzegovina, the Swiss Alps, the Zagros mountains of Iran, and the Himalayas.

Researchers by looking at magnetic rocks from over two thousand ancient sites across the Mediterranean area were able to create a computer simulation of the movements of our planet’s tectonic plates before, during, and after this eighth continent moved down into the mantle. Basically what was found is that this continent broke off of what is known currently as Africa over two hundred million years ago and from there split even more and somehow ended up where it is currently. Our tectonic plates forced Greater Adria down into the mantle a mere 120-100 million years ago.

After reconstructing the continent and figuring out how big and what kind of shape it would have lots of information was able to come forward. Doing this in other ways and for other means could also help us learn more about our past in the future. The more we know about what our planet looked like millions of years ago, the easier it will be for us to do things like find mineral deposits, understand history, and so much more.

What do you think about all of this? For more information on this interesting find please feel free to check out the video below. Could there be other hidden continents or is this the only one?