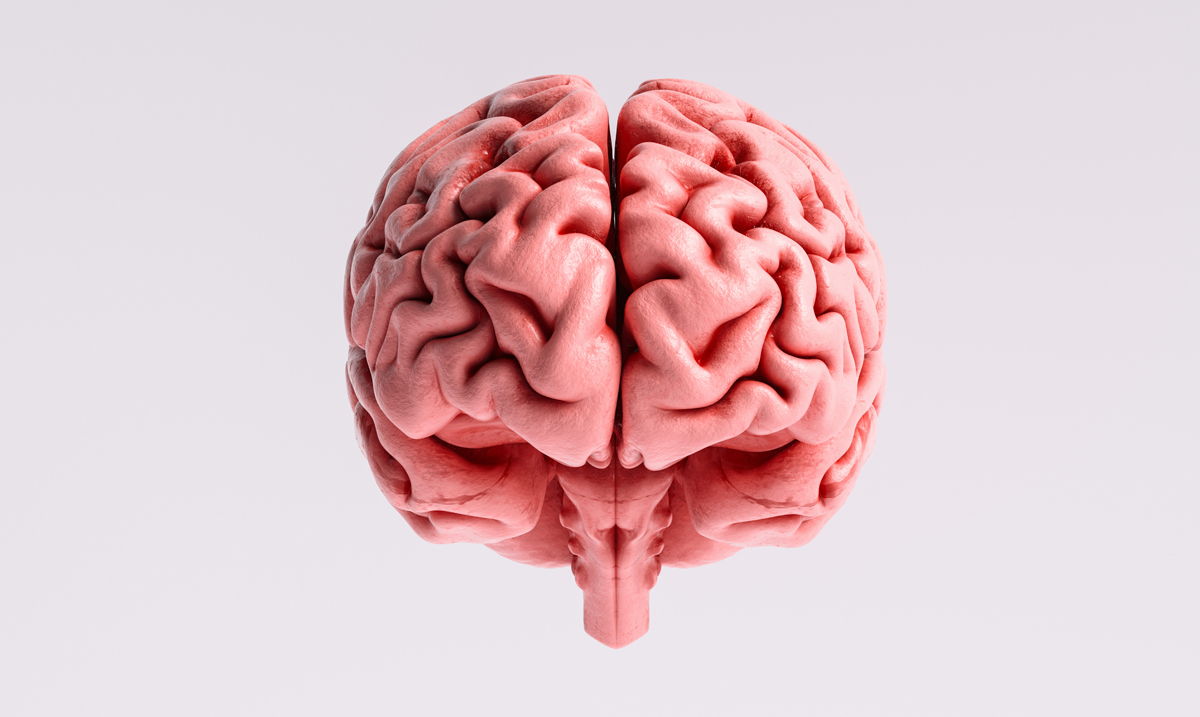 8 Strange Signs Of An Intelligent Person

When many of us envision someone intelligent, we likely envision someone like Sheldon from the Big Bang Theory or even Albert Einstein. If either of them comes to mind, then you can likely begin to get a sense of why some of the strangest people are often highly intelligent.

And while we could make all the anecdotes in the world about how strange people tend to be more intelligent, science has verified this. In study after study, scientists have linked strange or ‘off the beaten path’ behaviors and intelligence. It’s worth mentioning that intelligence goes beyond the standard IQ test because there are so many different facets of intelligence.

With that being said, here are 8 strange signs that indicate you’re likely an intelligent person.

In a study of U.S. Air Force recruits which observed 420 participants, they found that those who identified as night owls were far more likely to have higher intelligence scores. While that doesn’t mean that sleeping in will make you more intelligent, if you tend to be a night owl, you are probably of higher intelligence.

2. You learn from your mistakes.

In a study carried out by Michigan University, they found a strong link between intelligence and people who learned from their mistakes. Additionally, they found that intelligent people were far more likely to recognize a mistake and to use it to help them move forward.

3. You have a dark sense of humor.

Researchers had 159 adults look at ‘sick’ cartoons and then rate them. Then, they measured their intelligence scores through testing. According to them, those who seemed to enjoy the darker cartoons scored higher on scales of intelligence.

4. You have used illegal substances.

In various research studies, it has been shown that teenagers with higher IQ scores were more likely to end up struggling with substance problems. In one of these studies, which followed 6,713 children from the age of 11 until they were 42, they found that higher IQs were linked to mushroom, coca!ne, cannab!s, and even metham phetamine use.

Do you enjoy your alone time? While many people often undervalue time alone or spent in solitude, highly intelligent people tend to thrive on it. In a 2016 study, they discovered that people with greater intelligence often felt less satisfied in their lives when they spent more time with their friends.

6. You are a very curious person.

Curiosity is a major marker of intelligence. People, who have a thirst for knowledge, tend to seek that knowledge out. And in turn, they grow more and more intelligent.

7. You have a mental disorder.

Recent research shows that some people may pay a large price for being intelligent. Unfortunately, the price is their mental health. Psychologists have discovered that higher IQs in childhood are far more likely to display the features of bipolar disorder in their young adulthood.

Life is not always easy, and we are often faced with ups and downs throughout our lives. One of the primary components of intelligence can be found in our adaptability and resilience. The more likely you are to use a situation to your advantage or to the best of your ability to recover from adversity, the more intelligent you are.