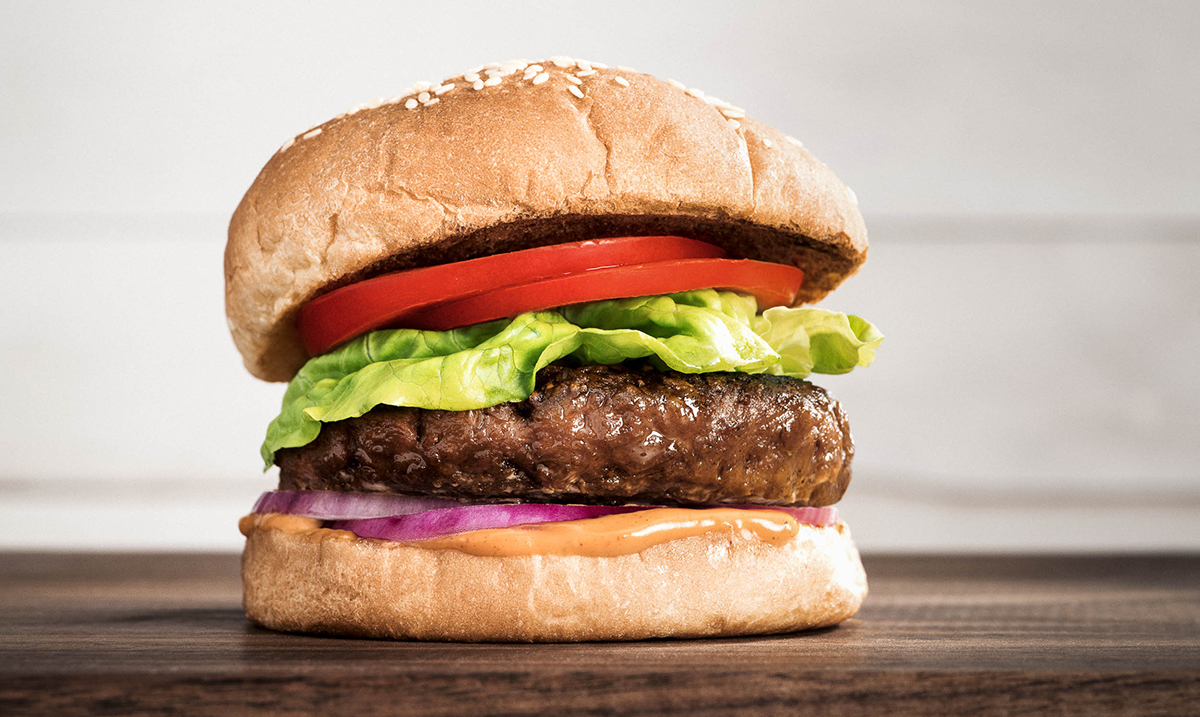 A study from a few years back is making its rounds again and it is really irritating some people. Apparently, most people who opt to go vegetarian don’t make it long and while why is a bit confusing a lot goes into it.

A study carried out by the US Humane Research Council has come to the conclusion that low-meat diets are much more efficient and easier to stay on track with than full-on vegan or vegetarian diets. For this study, they looked at the number of current vegans/vegetarians and those who were former vegans/vegetarians. It was noted that over eighty percent of those who were trying things out or chose to opt for that type of diet gave it up within a year.

The key takeaways and recommendations based on their data were as follows:

In the U.S., there is more than five times the number of former vegetarians/vegans compared to current vegetarians/vegans. It is clear that there are serious retention issues when it comes to these diets. The animal protection movement is experiencing far greater success with adoptions than with adherence. With 2% of the U.S. population considered to be a current vegetarian/vegan, these individuals are very much innovators when it comes to the diffusion of vegetarianism and veganism. Given that there is considerable ground to cover before a tipping point is reached, it is no surprise that vegetarians/vegans today have difficulty maintaining a diet that positions them in the margins of society.

It is unclear if there are inherent difficulties with vegetarian/vegan diets, or if lapses are due more to the burden of eating a diet that is outside the norm. However, it is easy to see how many of the potential difficulties (taste, convenience, social dynamics, identity, etc.), could be tempered following greater uptake from others and a subsequently increased interest in animal-free products by food manufacturers. Likewise, there is the possibility that some of the challenges stem from individuals carrying out the diets in a way that puts them at a disadvantage, whether transitioning too quickly, neglecting key nutrients, isolating themselves from other vegetarians/vegans, being unsuccessful in finding ways to mitigate cravings and temptations, etc., (though further research is needed to establish this).

You see over sixty percent of those who were former vegan/vegetarian said they seem to dislike sticking out in such a manner. They don’t see their diets as easy to maintain and overall, reducing meat intake is still a good feat regardless of how you’re looking at things. A lot of things come down to relationships in general as well when it comes to being able to commit to such a lifestyle change. Those who were former seem to for the most part lived with people who still ate meat which is a lot of ways contributed to their lapsing back into things.

All of this having been said considering it takes most less than a few months and usually no longer than a year to abandon the vegan/vegetarian way itself perhaps there is more to things than we might assume when it comes to making the world less reliant on meat in general. There are tons of reasons to become vegan or vegetarian but if those trying it out aren’t seeing those reasons as enough to stick with it reform is necessary. If you’ve ever attempted to be vegan or vegetarian chances are you know how hard it can be to really stick with.

For more information on low-meat diets, in general, please feel free to check out the video below. While it might not be ideal for everyone, it can benefit us all in many ways. Would you consider this or could full-on vegan or vegetarian actually be for you?