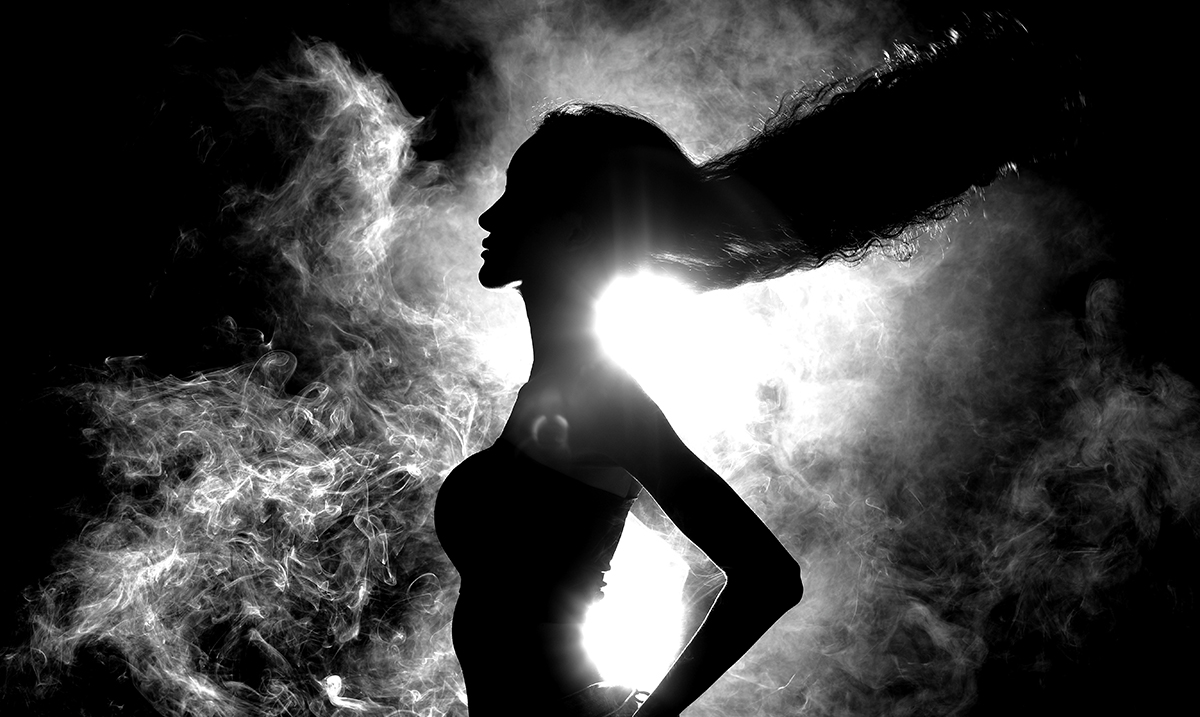 8 ‘Weird’ Things All Introverts Do That Are Actually Normal

If you’re an extrovert or an omnivert chances are the things introverts do can sometimes come across as a bit weird to you. While they might seem weird when you begin to learn the reasons behind them, they make complete sense.

Introverts unlike other types of people for some reason tend to get a bad reputation. People assume they are sad and lonely when they’re really just enjoying life like the rest of us. Sure, they might do things differently but does that mean that their way is ‘wrong’? No, it doesn’t.

Below I am going to go over some of the things introverts tend to get made fun of or picked at for and why these things happen. What is peculiar to you is normal for them and you should work to come to terms with that. That being said if you’re not up to date on what these kinds of people are and so forth please click here for more information before moving on.

8 Things Introverts Do That Aren’t As Peculiar As You’d Think:

1. Introverts always leave when they feel like it, no matter where they are.

Introverted people know when it is time for them to go. While you might find it to be a bit rude that they’ve left the party early, they are only doing what is best for themselves. They know that if they remain present they will overload themselves and that is not something they want to do.

2. Introverts don’t usually care when plans fall through for the most part.

Introverted people might want to go do something but because they are so comfortable with themselves and being in their own company when plans fall through it’s not the end of the world. They are able to keep their cool and figure things out. It’s not like they can’t just have fun or enjoy themselves in other ways.

Introverted people might not have a problem with you but when they see you in public without warning it catches them off guard. They would rather avoid you than have to come up with something to say on the spot. This doesn’t mean there is anything wrong with you, just that they are much more comfortable in more properly thought out environments, don’t take it to heart.

Introverted people don’t usually show their emotions because they are able to handle them properly. When they’re sad or mad they deal with it and let go rather than holding back and exploding. They are not the kinds of people who freak out and embarrass themselves over tiny situations.

5. Introverts listen to everything, literally.

Introverted people listen to everything that is happening around them without trying. They do this not to get dirt on others but to keep them focused. The more they’re paying attention to the less overwhelmed they will become when everything catches back up. I know this one might sound a bit hard to grasp but it is a means of occupying their minds.

Introverted people do not usually have tons of friends. They let a few people in and build those connections as best they can. New people might be nice and all, but they aren’t the kind of people who enjoy the process of making friends, and they don’t like to have to deal with small talk. If it’s not meaningful it’s not going to be worth their time in their own minds.

7. Introverts close themselves off from others when they need to recharge.

Introverted people usually have moments or periods where they need their space. This is their time to really let go and clear their minds. We all need our space and sometimes that space comes in a different form than what you might yourself be used to.

8. Introverts tend to hate speaking on the phone.

Introverted people usually don’t like talking on the phone because they are very on the spot. They would rather text or email as it gives them time to think their responses through. This gives them the upper-hand in a lot of ways.