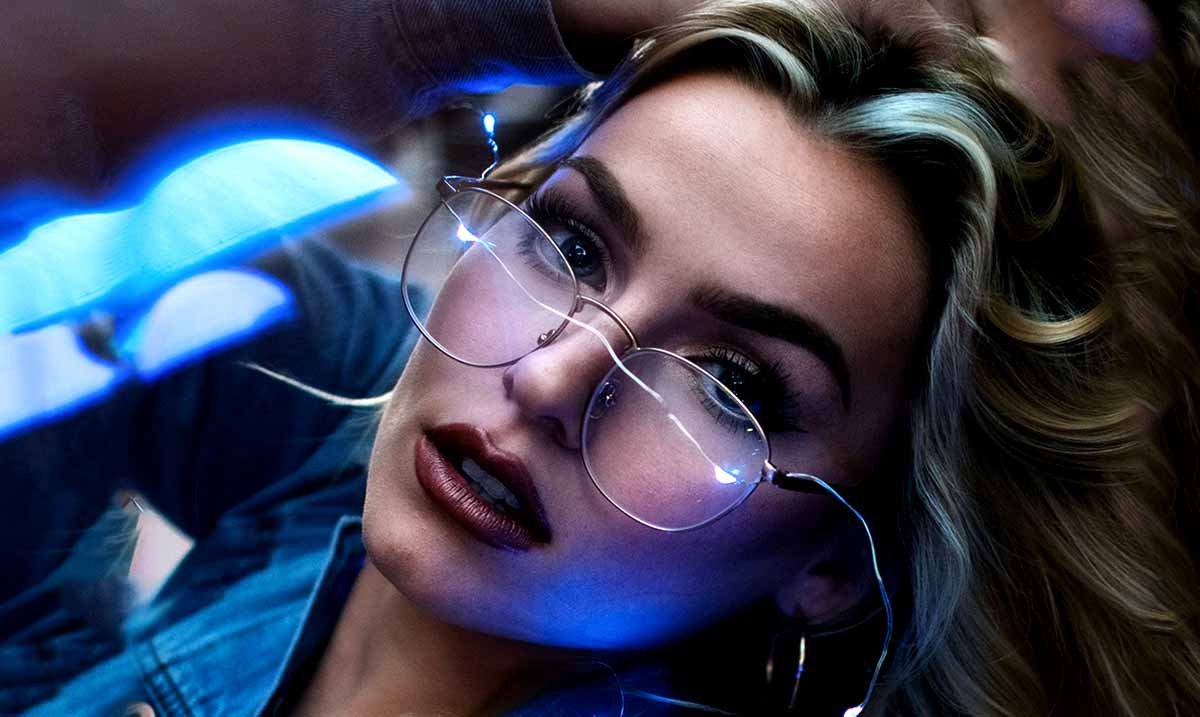 8 Ways To Psychologically Attract Someone To You

When we like someone, we want to do whatever it takes to make them like us back. And while there are a number of ways that this can be done, the best way is psychological.

Psychology and science are wonderful at providing us with insights into how the human mind works. So, if you really want this person to like you, these tricks will most definitely help. Here are 8 ways to psychologically attract someone to you.

Mirroring is basically when you copy someone’s movements and behaviors. People typically do this naturally, especially around people they like. But, if you proactively do this, research shows that most people are more likely to say they liked someone when they mimic their own behavior.

2. Spend more time with them.

If you want someone to like you, try to spend more time with them. According to the mere-exposure effect, people are far more likely to gravitate towards people they are already familiar with. If you aren’t that familiar, make yourself.

People like to be around positive people. No one wants to be around someone who complains all the time because it makes them negative as well. Not only that, but when you appear more positive, people pick up on that, and it allows them to feel closer to you.

4. Be warm and competent.

By portraying yourself as warm, you show people that you can be trusted. And when they see you as competent, they are more likely to respect you. Amy Cuddy, a Harvard Psychologist, explains this week by saying, “From an evolutionary perspective, it is more crucial to our survival to know whether a person deserves our trust.”

Vulnerability helps people to bond on a whole other level, according to various psychologists. And studies have confirmed this fact. They call it the pratfall effect, and it basically shows how people like you more when you make mistakes. In a way, it helps them to perceive you as real.

People like to be viewed in the same way they try to portray themselves. It’s called self-verification, and when you align with someone’s self-perception, it most definitely encourages attraction. This has been verified by Stanford University.

In a study carried out by Theodore Newcomb, they found that the more similar two people are the more likely they were to be attracted to one another. So, if you notice you have some things in common, bring them up, it will definitely help your case.

Casually touching, otherwise known as subliminal touching, is when you touch someone so subtly that they barely notice. However, on a subconscious level, they do, and a French study found that men had higher success rates trying to pick up women when they did this.