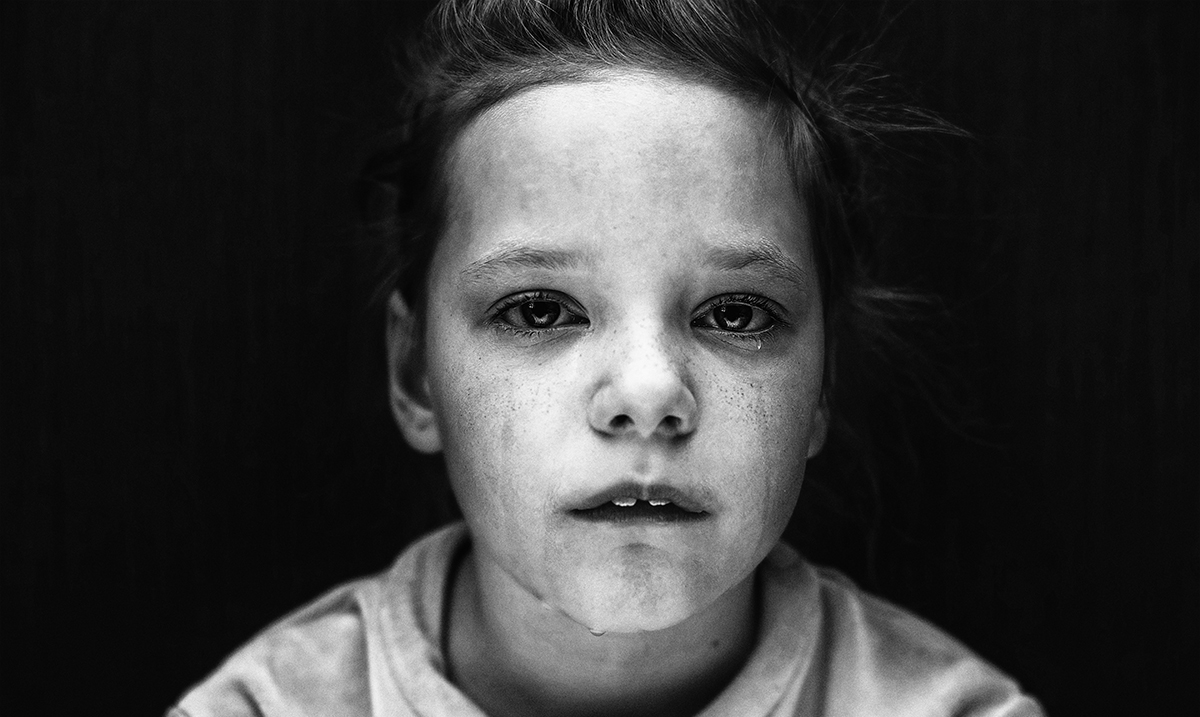 8 Ways To Avoid Raising A Narcissist, According To Behavioral Psychologists

By Harley Manson February 1, 2022 No Comments

Narcissism is a personality disorder that is characterized by selfishness and attention-seeking behaviors. Researchers believe the disorder is mainly environmental, meaning that the behaviors present in the disorder are shaped primarily during the formative years.

As parents, we want the best for our children, emotionally, spiritually, and physically. We want them to be happy and successful. Part of our job to do this includes making sure we don’t end up with entitled narcissists. And sometimes, we can do this, even with the best intentions.

As parents, it’s our job to raise empathetic and compassionate individuals who are considerate of others. And according to experts, there are 8 ways to avoid raising a narcissist.

1. Slow down with the idea of “special.”

Eileen Kennedy-Moore, Ph.D. says it’s important to use ease when saying phrases about how “special” they are. According to her,

“Repeatedly telling them how unique and special they are playing into their tendency to crave and hog the limelight, as well as their anxiety and resentment when they’re not the star.” To counter that, she does say that it’s perfectly fine to say “You are special to me.” Or “I enjoy your company.”

2. Stick to a point with your praise.

Sarah Hamaker, parenting coach spoke with the Washington Post about this very subject, and according to her, it’s important to focus on a point when giving praise. For example, rather than just saying “Great job” she suggests being more specific. Instead of just “Great job,” saying something along the lines of “You did a great job preparing and carrying out your presentation.” She says to do this because general praise is less meaningful than a compliment based on achievement.

3. Support their need for connection.

Encourage your child to make friends. Children who are encouraged to connect and bond with others are far less likely to be narcissistic because connecting deeply with others teaches empathy.

4. Focus on the present.

Another tip Hamaker provides is to stay focused on the present when giving praise. It might be tempting or second nature to say “You always do so good!” Instead of wording it that way, it’s better to say, “You did a great job cleaning your room today.”

Altruism is defined as the practice of disinterested and selfless concern for the well-being of others. Parents who take their children to volunteer, or encourage them to be more altruistic in other ways, at home and otherwise, are more likely to foster compassion and empathy in their children.

6. Tell them you love them.

Various studies have shown that when kids know they are loved and valued by their parents, they have healthier self-esteem. Not to mention, it’s a simple way to remind them how much they mean to you.

I notice many parents who believe not saying no is the kind thing to do with their child. However, nothing could be further from the truth. Children who are always given what they want are far more likely to end up with an entitled personality trait. Additionally, when children get everything they want, it’s far less likely they will be grateful for what they have.

8. Teach them the Golden Rule.

The Golden Rule is a very simple, but an effective mantra. Put simply, it’s “Do unto others as you would have them do unto you.” That isn’t “do unto others as they do unto you,” it’s, “treat people the way you want to be treated.” And this simple rule holds so much power.