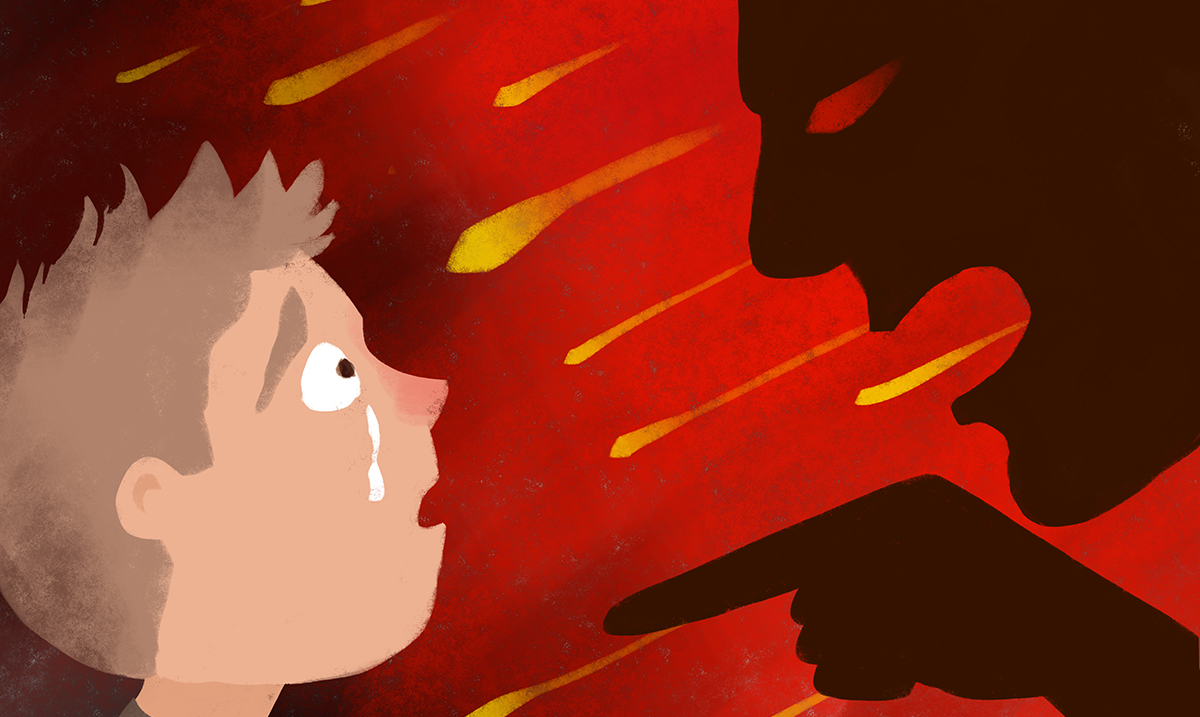 Narcissists are people who tend to put themselves before everyone else in a way that can detrimentally impact those around them. And narcissistic parents are no different; however, the way they raise their children can be quite alarming at times.

Narcissists have a personality disorder known as a narcissistic personality disorder. This disorder is characterized by a grandiose sense of self, entitlement, a lack of empathy, and a dysfunctional manner of approaching interpersonal relationships. Typically, children raised by narcissistic parents end up with anxiety and, in some cases, can end up following in their parent’s footsteps. Here are 8 ways narcissists parent their children.

1. They hold them to unreachable standards.

Narcissistic parents hold extremely high standards for their children. Their standards are so high that they are unreachable, and they are relentless in their pursuit to push their kids to reach these standards.

Narcissistic parents, helicopter parents to the extremes. Put simply, this means that they stand over their child’s every move, never allowing them to make decisions or choices of their own. In turn, their kids end up with massive anxiety.

3. They live through their child.

Narcissists view their kids as an extension of themselves. They seek attention and admiration through the accomplishments of their children. And if they have unrequited dreams, they often push their children to live out those dreams.

4. They try to micromanage their child’s lives, even into adulthood.

Narcissists do not like for their children to make their own decisions. They micromanage their child’s appearance, goals, and even their friends. This often continues well into adulthood, in which the parent feels unable to relinquish control.

Narcissists manipulate their kids, using tactics like guilt-tripping and even gaslighting to get their children to bend to their will. If their child doesn’t do what they require, they ultimately can end up turning on them.

In some cases, narcissistic parents can end up neglecting their children. To the narcissist, their own needs come first and foremost, and everyone else comes in last. If their own needs mean leaving their kids behind entirely, they will.

7. They are extremely harsh.

Narcissists are very critical of their kids. They will pick apart their every action and behavior and can be exceptionally harsh and cruel. They will often cycle between idealization and then back to devaluation.

8. They value appearances over the quality of parenting.

Narcissistic parents like to be viewed as parent of the year, but don’t always act the part. For example, they may post pictures of all the things they do for their children, but never actually do anything for their kids. Narcissists are far more concerned about making appearances than they are about the actual task of being a parent.