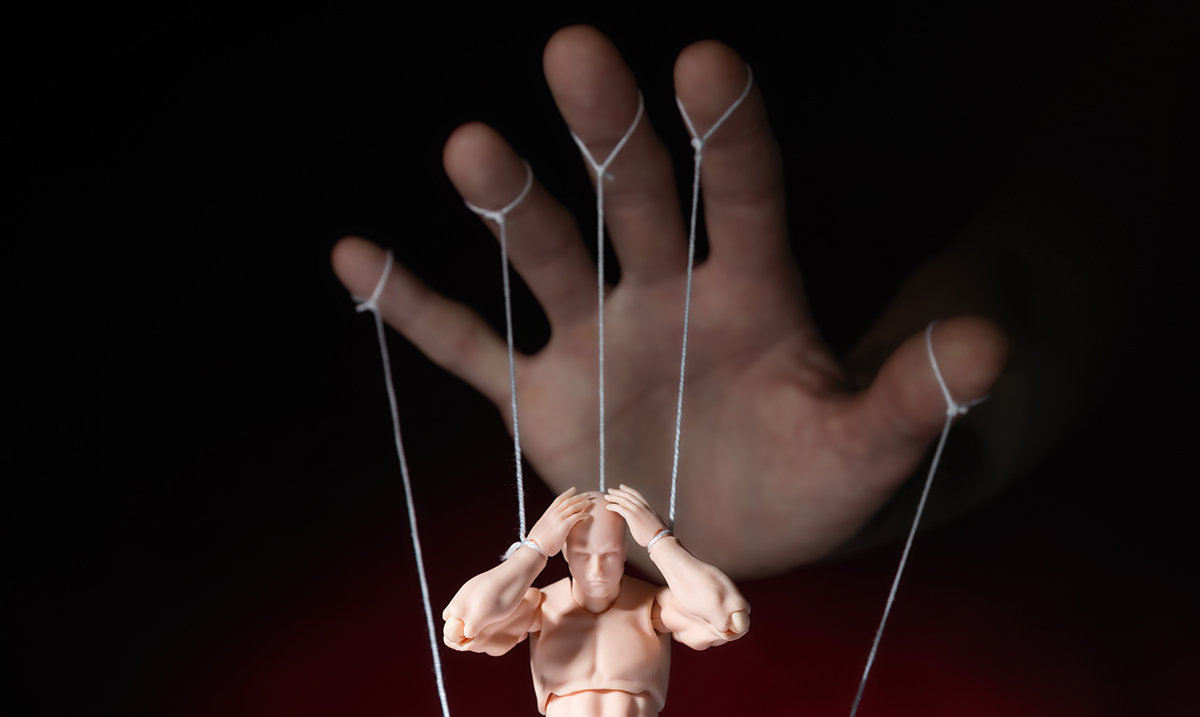 8 Ways Narcissists Gain And Keep Control In Their Relationships

Narcissists when in relationships are very controlling. When it comes to their partners and the things going on in their lives if they are not in charge things go south quickly.

For those who might not be aware narcissists are people who have something many refer to as narcissistic personality disorder. This being a type of personality disorder that inflates a person’s sense of importance and leaves them seeking constant attention and lacking real compassion or empathy for others. This kind of thing can be hard to deal with when in someone you love and can be quite frustrating for all involved.

While you might want to stick by the side of a narcissist, it is not always the best idea. Knowing your limits and being aware of the types of tactics that these people will use to gain control over you and your life is important. In many cases cutting ties is your best option and while it hurts, it is much better for you than staying in such a toxic situation romantically.

8 Ways That Narcissists Gain And Keep Control In Their Relationships:

1. They nitpick until you go out of your way to ensure things are done ‘their way.’

Because they have to have their way you won’t be able to get away from them for long. The more you do the more they nitpick and if you don’t sit down and do things the way they want you to they will always have something to complain about. This is in many ways their means of grooming you to act in a way that resonates with their intentions and goals.

2. They constantly change the subject to avoid being called out.

Narcissists hate being called out and will go out of their way to make sure that they don’t ever have to face the consequences of their actions. When you bring something up they will change the subject time and time again. You just won’t be able to confront them properly about anything.

3. They make you think that they will change.

When it comes to keeping you around the narcissist will make you believe he or she is going to change. You might bring up something that is bothering you only to have them make you think that it won’t ever happen again. Sadly, it will continue to happen time and time again.

4. They overstep your boundaries time and time again.

Your boundaries do not matter to the narcissist. He or she will through means of keeping control push you past those every chance that they get. The more you let it happen the more frequent it will become.

5. They make you feel inferior.

Because the narcissist wants you to feel like he or she is too good for you, they will go out of their way to make you feel inferior. They will say and do things that make you feel like you are not deserving even when things should be reversed. This allows them to force you into whatever they want because you don’t want them to end up leaving you.

6. They make you feel special.

The narcissist will make you feel special when you really need it. He or she will use that charming personality to rope you back in and make you think things are fine. This is his or her way of keeping you right where you’re needed/wanted.

7. They refuse to give in and fight until you’re exhausted.

Narcissists will go above and beyond to win an argument. They will fight with you until you just can’t fight anymore and give in. While it might seem like it’s just not worth the battle, giving in is exactly what they want.

8. They are constantly gaslighting you.

Narcissists tend to use a manipulation tactic known as gaslighting. This is basically lying to someone to make them think they are crazy. You might confront your partner about something with proof to show and they will still deny it. This kind of thing as it goes on can make you seriously question even your own sense of reality.