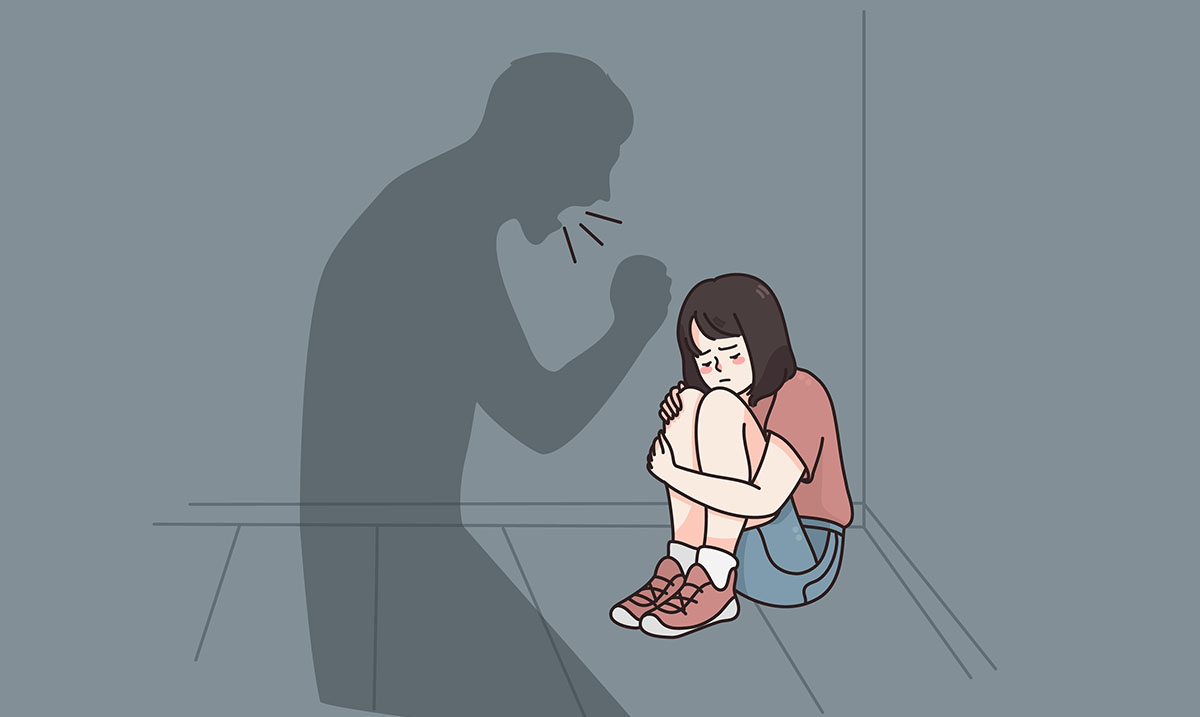 We’ve all had that moment as a parent in which our kids came to us with something they were interested in that we felt wouldn’t end well. Unfortunately, though, it’s in these moments that it’s crucial to pay attention to how you react, lest you crush your child.

It might sound dramatic to put it that way- but we’ve all also had a moment in which someone crushed our dreams, and I am sure you know that doesn’t feel great. As a parent, I have tried to make a genuine effort to not crush my child- but recently, I did just that. After school was over, my daughter came running in, “Mom- I want to get a pair of rollerblades!” she explained enthusiastically. Before I could even stop myself, I said, “But aren’t you afraid you will get hurt?” I asked. She looked at me so sad, and when I realized what I said, I also realized that I didn’t even give her a chance to try.

The look on her face said it all. While careless parenting moments aren’t mean, or callous-they do unintentionally harm our kids. So, try to keep the following in mind the next time your kid comes to you about something exciting to them.

1. They are overly critical.

When your child comes to you excited-be careful not to be too critical. While you may have doubts about their vision, when you share those doubts without giving them a chance-you are projecting your negativity onto them. In turn, their dreams end up crushed- and you didn’t give them a fighting chance.

If your child gets excited about joining the sports team, and you show up at every practice, hounding them and pushing them too hard, and taking things too seriously, you are likely going to end up with the opposite of what you want. Yes, it’s great to be supportive, but don’t remove all the joy while you are at it.

Conversely, some parents show no interest at all in what their kids like. In turn, their kids are far more likely to back out, because they don’t believe they are capable of doing what they set out to do.

4. They don’t believe in their kids.

5. They spotlight their insecurities.

It’s likely when your child comes to you, there are already doubts in their mind. They want you to build them up, not tear them down. When you unintentionally spotlight the negative-you are also spotlighting their insecurities.

6. They don’t look at their kids as individuals, but lump them in with others.

You might first think of all the ways things could go wrong. But, the thing is- your child is not everyone else. They are their person, so don’t assume that because some other child had bad luck with that task that they will too.

You are going to have to let your child figure some things out on their own. For example, if your child came to you to pick a major and told you that they were thinking about going to be a doctor, you might think of how hard that is going to be and shut them down. But, remember, it’s not your job to choose their path.

8. They try to keep their kids in their comfort zone.

It’s in our human nature to stay within our comfort zone, but nothing spectacular happens there. Instead of always trying to keep your child comfortable- encourage them to reach outside that comfort zone and try to challenge themselves.