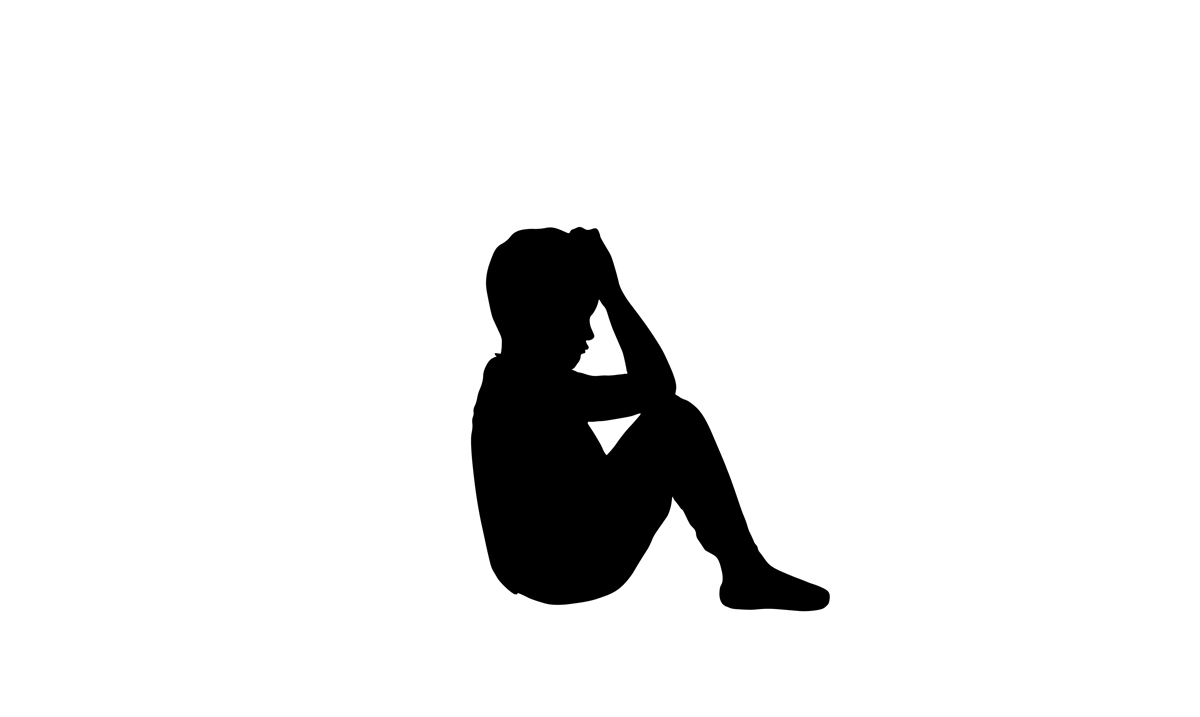 By Harley MansonSeptember 24, 2021No Comments

Experiencing trauma during childhood is something no one should ever have to experience. With that being said, it does unfortunately happen, and the effects of it can linger far into adulthood.

According to the Institute for Advanced Psychiatry, “The incidence of childhood trauma in the United States is eye-opening- more than two-thirds of children report at least one traumatic event by the age of 16. From bu!lying to @buse, trauma is an unfortunate part of growing up for many children, and the effects can very much carry over into adulthood.”

Defining trauma can be a difficult task- trauma is unique to the experience and the person it happened to, and how it felt to them. With that being said, there are some events far more common than others, including:

And while these are the most common, your personal experiences with trauma may not reflect any of the above. What constitutes trauma is different to each person.

Not only does childhood trauma lead to mental problems and emotional scars, but it leads to physical scars as well. A 2014 study found that having a history of ACEs – especially those of a physical nature, was directly correlated to a higher risk for cancer. Other illnesses that were tied to ACEs were obesity, s*bstance @buse, heart disease, liver issues, lung problems, and autoimmune disease.

It can make it hard for you to connect intimately with others, for various reasons. To develop a healthy relationship with intimacy, it’s important to have healthy role models. Intimacy is also made difficult when you are constantly put in a situation in which you cannot trust your caregiver or someone that should protect and love you.

When you are put in a position in which you have a caregiver or loved one mishandle you, it should come as no surprise that it makes it hard for you to trust others. In turn, interpersonal relationships are made difficult for children in manipulative situations.

Another unfortunate side effect of childhood emotional misfortune is that it makes it difficult to regulate emotions. This can surface in many ways, from intense anxiety, severe depression, quick and uncontrollable anger, and social isolation.

Many people with trauma and ACEs have holes in their past and future. In a study of over 5,000 men and women, it was found that people who had ACEs were six times as likely to have major gaps in their childhood when compared to others.

Eating disorders and obesity are both quite common among those who have experienced childhood trauma. Misconduct during childhood doubles your odds of obesity in middle age.

Many who have witnessed or experienced physical misconduct are far more likely to become violent in adulthood. And in a study, where childhood misconduct cases and cases of neglect were used as comparisons, those with a history of such had a higher likelihood of being arrested, adult criminality, and v!olent criminal behavior.