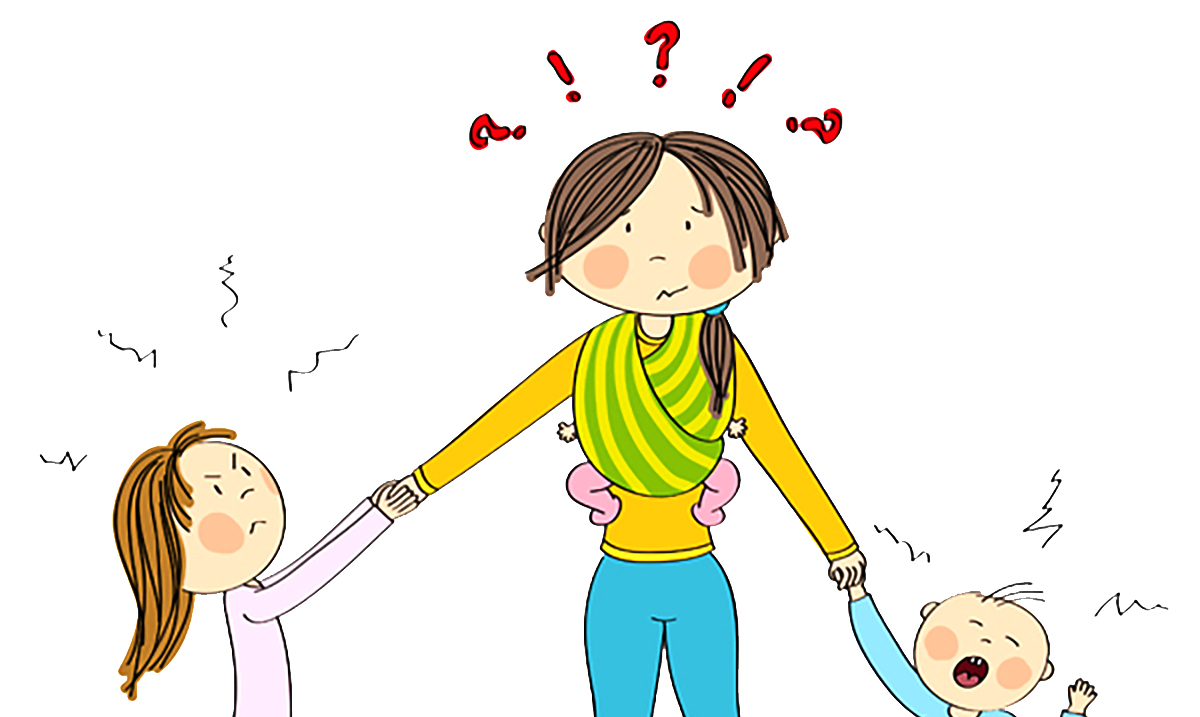 8 Types Of Parents That Unknowingly Neglect Their Children

Basically, emotional neglect is when someone fails to provide you with the emotional support that they should be on the kind of relationship they are in. This can happen in romantic relationships, friendships, and as we are going to go over today parent/child relationships. This is not the same thing as emotional abuse, but the two are similar in many ways.

Below, I am going to go over some of the different kinds of parents/ways a parent can end up emotionally neglecting their children. While they might not realize that is what they are doing it still happens quite often. If you grew up with one of these kinds of parents, you know exactly the struggles I am going over.

8 Kinds of Parents That Unknowingly Emotionally Neglect Their Children:

When parents are overly controlling they are not allowing the child or children to be themselves. These kinds of parents do not allow their kids to make their own decisions and don’t believe in them. They do not properly prepare them for the real world and leave them feeling inadequate.

When you refuse to admit that you are wrong, you teach your kids to do the same. They grow up thinking that admitting to being wrong is a horrible thing and that it should never happen. This makes them much more willing to go out of their way to cover lies and puts them behind others in regards to emotional intelligence. Sometimes apologizing and making sure you acknowledge your faults is the best thing to do, they need to know this.

An absence of parents in general really takes a serious toll on children. This causes the child to become overly responsible and take on far more than he or she should. It forces them to grow up much quicker than they should have to.

Narcissistic parents are those who act as if their children’s needs do not matter. They put themselves above all else and leave their kids to wonder where they belong. They are not shown the affection that they crave, and are only praised when they are doing what the narcissist wants.

Permissive parents are the ones who let their kids do basically whatever they want. They do not interfere in their lives and allow them to do whatever it is they desire. These parents end up raising reckless kids that do not care about others boundaries. They just walk all over others and are ungrateful.

These are the parents who expect their children to never step out of line. They are far harsher than they should be and makes their children resent them. They do not accept their flaws and feel that they are never good enough no matter how hard they try.

These are the parents who do not budge on anything ever. They want their children to stand in a straight line and never move. They refuse to allow them to express themselves in any way, and squash all of their creativity. This is extremely damaging.

The best friend parent is the one who shares too much with their kids. These kinds of parents treat their kids as if they are their best buddies and don’t filter anything. They expose them to far more than they should and cause them to grow up much quicker than they should have to. In this scenario, the kids end up taking care of the parents instead of the opposite.