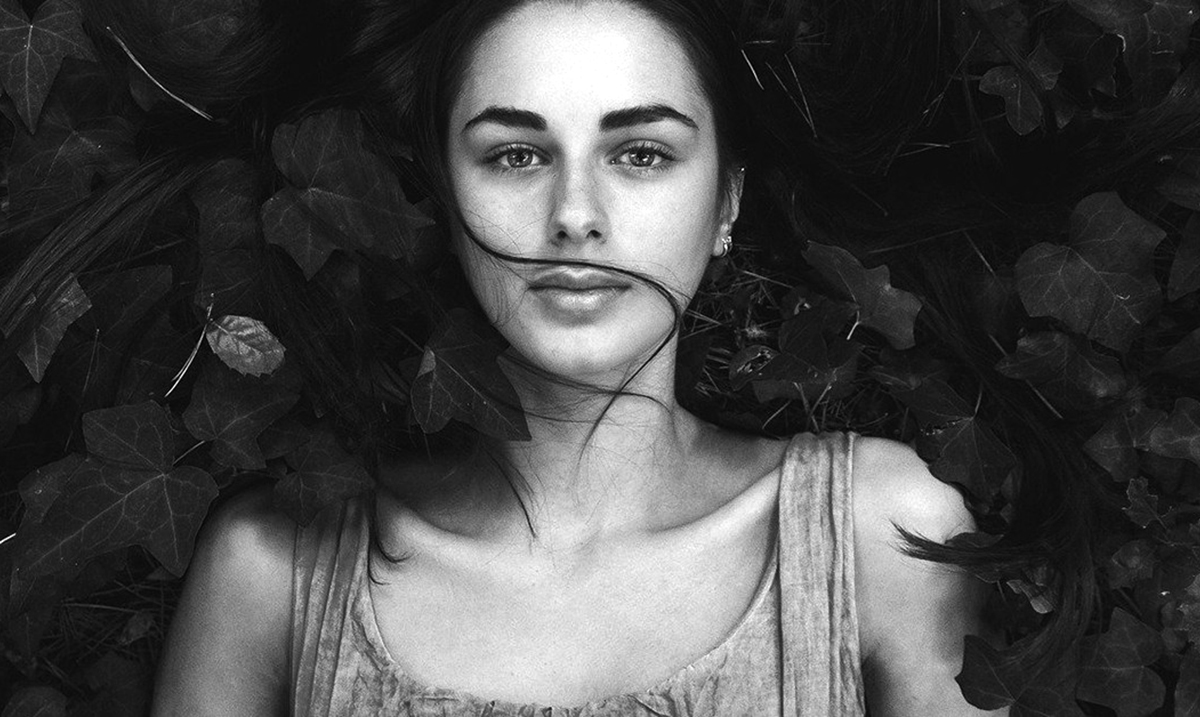 Toxic men come in a wide variety but for some reason, they all tend to use the same tactics/mind games on their partners. They figure out what ‘works’ and from there you’re basically stuck until you find the will power to build yourself up and get out of the situation entirely.

Toxic men are very closed off and never reveal their weaknesses. They hold any and everything over their lovers head and are quite narcissistic in many cases. Below I am going to go over some of the more common mind games they tend to play and what those things consist of. How many of these have you experienced?

8 Things Toxic Men Do To The Women Who Date Them:

When he does something stupid or makes a mistake he always makes it out to be her fault even when she had nothing to do with it. She is to blame in all situations even the ones she literally had no control over. This is both frustrating and sad.

2. He crushes her self-esteem.

He goes out of his way to make sure she feels terrible. He figures out what she is most upset about and feeds into it. The more uncomfortable in her own skin she is, the easier it is for him to gain control over her.

3. He guilt trips more than anyone else.

When she doesn’t agree to do things he wants her to do, he guilt trips her. Any and everything he does is held over her head. She is not able to really make her own decisions or put her foot down when she doesn’t want to do something because he will always use this tactic to his advantage.

4. He changes up constantly.

She never knows what she is coming home to. He is always changing his act in general. Somedays he will be kind and supportive while others he will be evil and terrifying.

5. He’s always looking for something to argue over.

He is always looking to pick a fight. This goes into him keeping you walking on eggshells so that he can always get what he wants. Even the smallest thing can set him off.

He makes comments and remarks that might not seem like much but are meant to hurt her. He makes it seem like he’s being supportive when all he’s doing is feeding into the negativity. The comments made can really leave her feeling as if she is not good enough for anyone, ever.

He feeds into her insecurities and breaks her down in any and all ways possible. He goes out of his way to make sure she feels bad and is isolated. While you might not think anyone is capable of this, he is.

8. He never wants to talk things out.

He’s always wanting to pick fights but never willing to fix the problems that stem from them. He wants to wear her down so that she is on edge always. The more uncomfortable she is the happier he becomes.