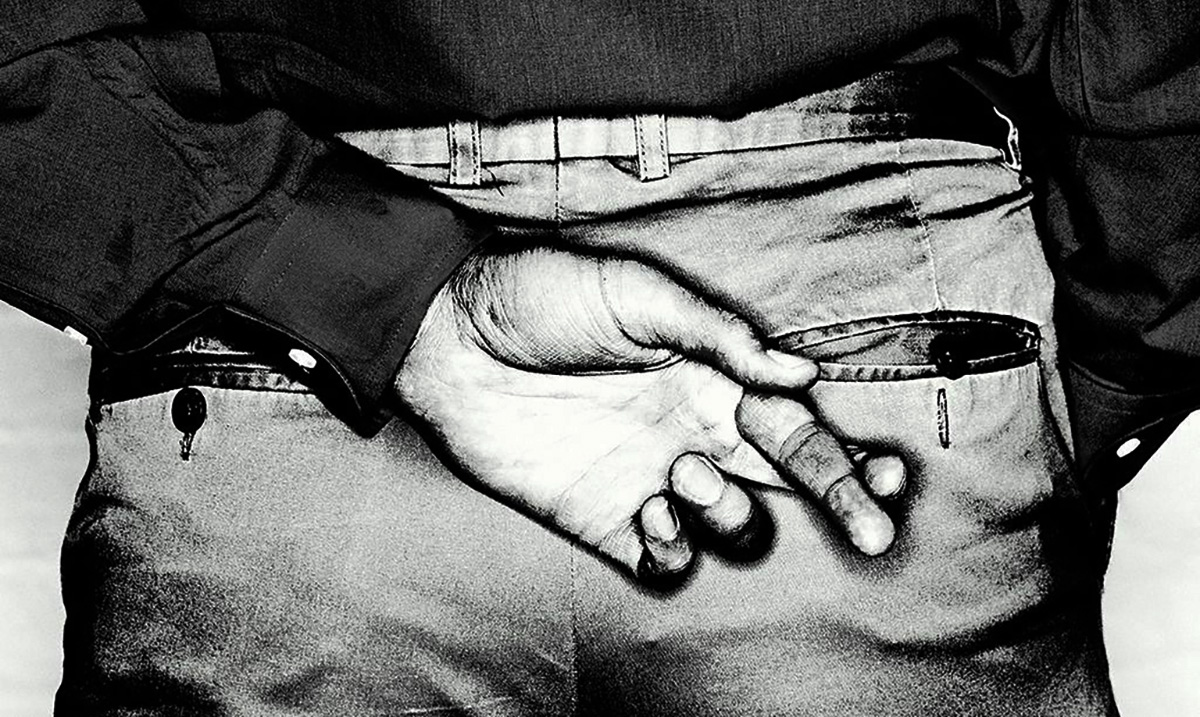 8 Tips That Will Help You Detect a Liar Within Seconds

By Gerald Sinclair September 16, 2018 No Comments

Oftentimes, we’d like to believe that we can detect a liar a mile away, however, that isn’t always the case. In fact, some liars are so cunning they can spin a lie out so quickly, it may seem impossible to catch them.

Most of the lies people tell go unnoticed and are never thought of again. The more a person lies the better they get at it. If you’re talking to someone who is good at lying chances are you won’t realize they are being dishonest.

Below I am going to go over some of the things you should look for when it comes to trying to detect a lie. While it will seem a bit complicated at first and without a doubt confusing the more you work at it the better you will get at spotting them. Most lies are easier to spot than you’d think, when you know what to look for everything becomes quite clear.

8 Tips For Catching A Liar In The Act:

Ask them basic questions and take into consideration how long it takes them to answer. Do their answers seem overly rehearsed? Are they taking a second to think or just spouting things out?

2. Pay attention to their body language.

When someone is lying their bodies often become stiffer and they tend to touch their faces more. They may close their palms or turn their hands away. Their stance will be more closed off. That being said, they might try to act as if their body language is portraying something else as a distraction.

Pay attention to their nostrils and note whether they flare or not. Is their forehead tightening and wrinkling? Are they breaking eye contact a lot?

4. Pick away once you find a weak spot.

Once you find a weak spot pick away at it. This will help you to unravel the lie. While it might not be easy and could come with some tension, it will get you where you need to be.

5. Think outside of the box.

Surprise them by saying and asking things they would not expect you to. You see, they have probably rehearsed most questions and answers they could think of. If you catch them off guard you can break the lie apart. While this might be a bit tricky, it works.

6. Listen more than you speak.

7. Pay attention to the way they say things.

Listen to how they respond to you. When you ask if they are lying note any hesitation or breaks in eye contact. If they were confident in their answer they would answer quickly at least for this one. While this won’t work on everyone it does work on many.

8. Don’t let them change the subject.

They will try to change the subject when you really begin picking. Don’t let them do this. Stay persistent until they come out with the truth.

All of these things will help you both spot and break apart a lie from a liar. While it will not be simple and is something you will have to work on it will really make a difference in your life. Things are not always what they seem.