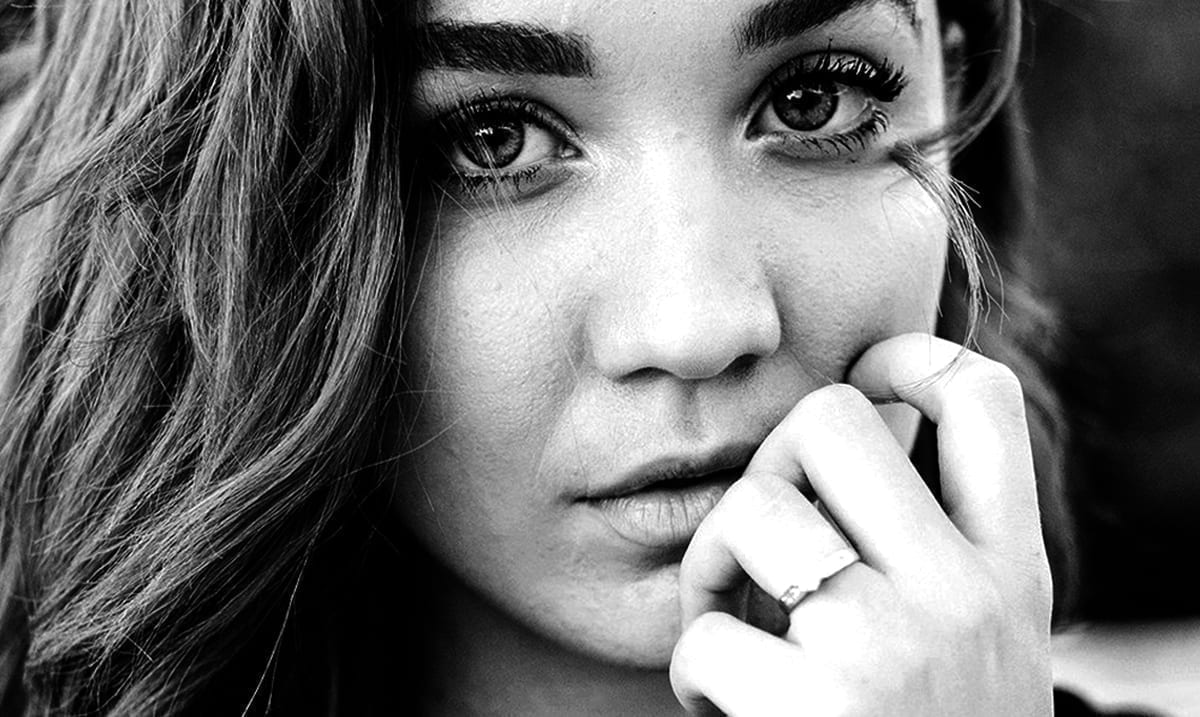 8 Things You Should Know About Female Empaths

By Gerald SinclairNovember 30, 2020No Comments

Female empaths are powerful. They are some of the most amazing people to have in your life, but they’re not the easiest to understand.

While you might not realize it, chances are you have a female empath in your life or perhaps more than one. Female empaths are quite abundant in this world, and they do a lot of good. That being said, they sometimes let the wrong people in and as a result can end up losing themselves.

For those who might not know empaths are people who are highly sensitive to the emotions of others. They take them on as their own. While this might not sound like much, it leaves the empath struggling to figure out what emotions are their own. Below I am going to go over some of the things that people need to be aware of when it comes to female empaths. Sure, these things could also count for males as well but some of them are more-so female leaning.

8 Things You Should Know About Female Empaths:

1. They come across as overly intense.

Female empaths are very intense. They hold themselves differently than most other people and well, you almost can’t get enough of them. Sure, they’re intimidating, but they’re also quite warm.

2. They do not compromise when it comes to their freedom.

These kinds of people don’t compromise when it comes to the things that matter. If you’re trying to fit them into a box, they’re not going to take it lightly. They know who they are and what they want in life. If you try to hold them back, they will leave you behind.

3. They do their best to be as honest as possible and don’t really ever lie.

Female empaths are always doing their best to say the things that they need to say. They don’t say fake stuff and are always as genuine as possible. The more you get to know them the more you realize they are very loyal and trustworthy.

4. They need stability in the people they hold closest.

These kinds of people are always in need of stability. They seek people to be in their close circle that will help them better themselves. They give what they get and do expect the people they care the most about to care for them as well. This I honestly believe is one of the best things about them.

5. They won’t waste their time with short term or non-serious relationships.

If you’re not serious about the female empath, she will not stick around. She wants a love that will last. She isn’t going to waste her time on you if you’ve already got your leg halfway out the door.

6. They love harder than most other people do.

The more you work to understand female empaths the more you realize that they love harder than most other people. They care for the people they come in contact with even if they’re just strangers. They can really feel the pain other people are feeling.

7. They are not the kinds of people to settle for less than what they deserve.

Female empaths are not the kinds of people who settle for less. They know what they deserve and will not be treated like crap. Sure, sometimes they let things slip, but they’re not going to be walked all over, period.

8. They might not always show that something is bothering them, but they have their limits.

These kinds of people are almost always hiding how they really feel. This is because they do not always know exactly what they’re feeling or if what they’re feeling is their emotion in itself. Because of this, their existing limits are all over the place. However, they do have them.

What is an Empath?

How to Know if You’re an Empath