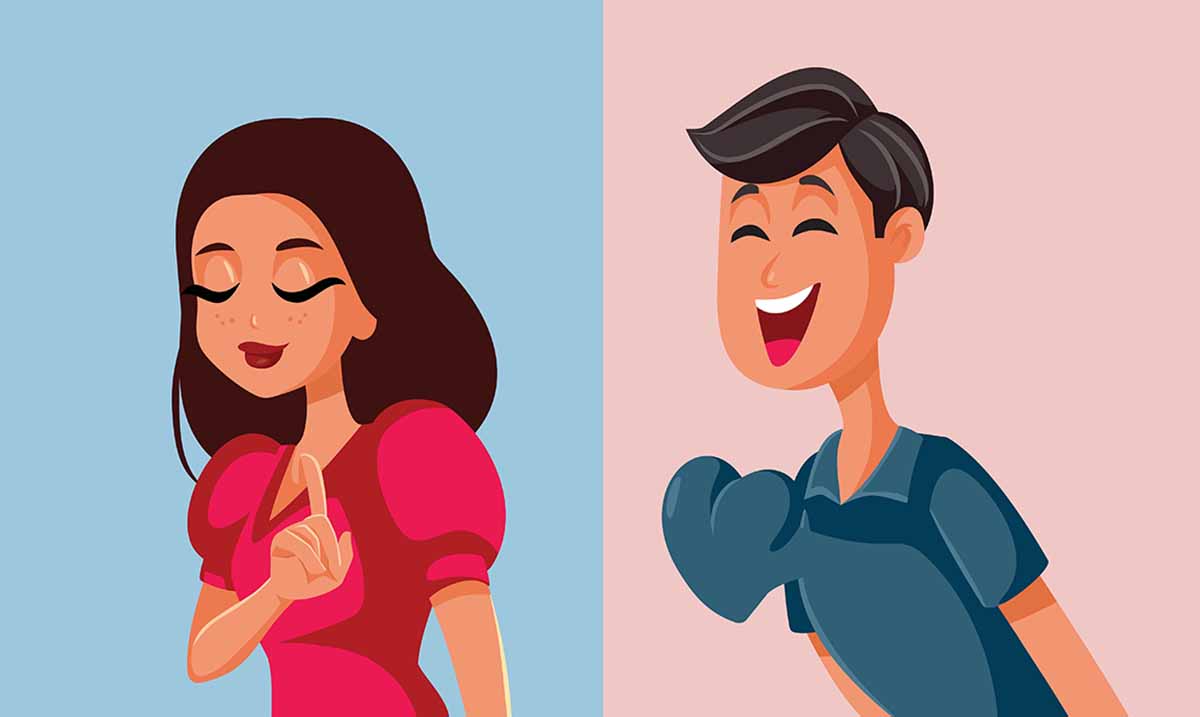 8 Things You Do That Immediately Turn People Off

By Harley Manson September 17, 2022 No Comments

Things were going great, but now, they have stopped talking to you. What gives?

While in many cases, people end up ghosting us for no reason, there are cases in which our behavior is to blame. Without even meaning to, we do things that ultimately turn the other person off, or push them away. If you feel like you may be unintentionally pushing potential partners away, it might be a good idea to check over the following things. We all make poor choices sometimes, and make mistakes. But as long as we are willing to be open to the fact that our actions may not be serving us, we can keep growing as people.

Here are 8 things you do that immediately turn people off.

It’s one thing to be clear about what you are wanting from a relationship, but it’s another to immediately begin chasing after him when you first met. This can be misconstrued as desperate, or even a bit obsessive, which ultimately is a turn-off.

2. You started throwing the love word around, way too fast.

You went on a few dates with them and then boom, you decided you are in love. And while that may be fine and good for some, most people do not want to be saying the love word too soon. Why? Because it takes time to build and develop love for another person. When you say this right off the rip, it comes off as a bit disingenuous.

3. You acted clingy and insecure.

The two of you were having fun, talking daily, and really getting to know each other. Then, they stopped texting one evening and you lost it. You started sending text after text, “Are you okay? Do you not like me anymore? It’s someone else isn’t it?” and then, just like that, they stopped responding to you entirely. This might come off as cruel, but when you are just in the getting-to-know-each-other phase, you need to chill a bit.

4. You are a complainer.

Pretty much everyone you interacted with while you were out on your date came under scrutiny for your judgment. And while they may not have said anything while you were out they listened and heard you loud and clear. No one wants to hear someone constantly judging everyone else all of the time. It’s a MAJOR turnoff.

6. You come off as self-obsessed.

You didn’t really mean any harm, but you told a little white lie, and as it turns out, they were paying attention and caught you. While they may not have made a big deal out of it at the time, it most definitely was the straw that broke the camel’s back. Lying, even about little things at the beginning of a relationship is a huge turnoff because it basically says that you don’t mind lying. If you don’t mind lying now, you surely wouldn’t later on either.

8. You talk about your ex too much.

While you may have tried to stop yourself, you ended up going on and on about your ex and everything that happened in your past relationship. You could have stopped there, but then you continued to obsess about them so much, that your new POI began to wonder if you were even over them. By the time it was said and done, they concluded that you must not be, considering they are all you talk about. Transparency is one thing- but when you drone on and on and on about your ex, it becomes pretty obvious that you have more healing to do.