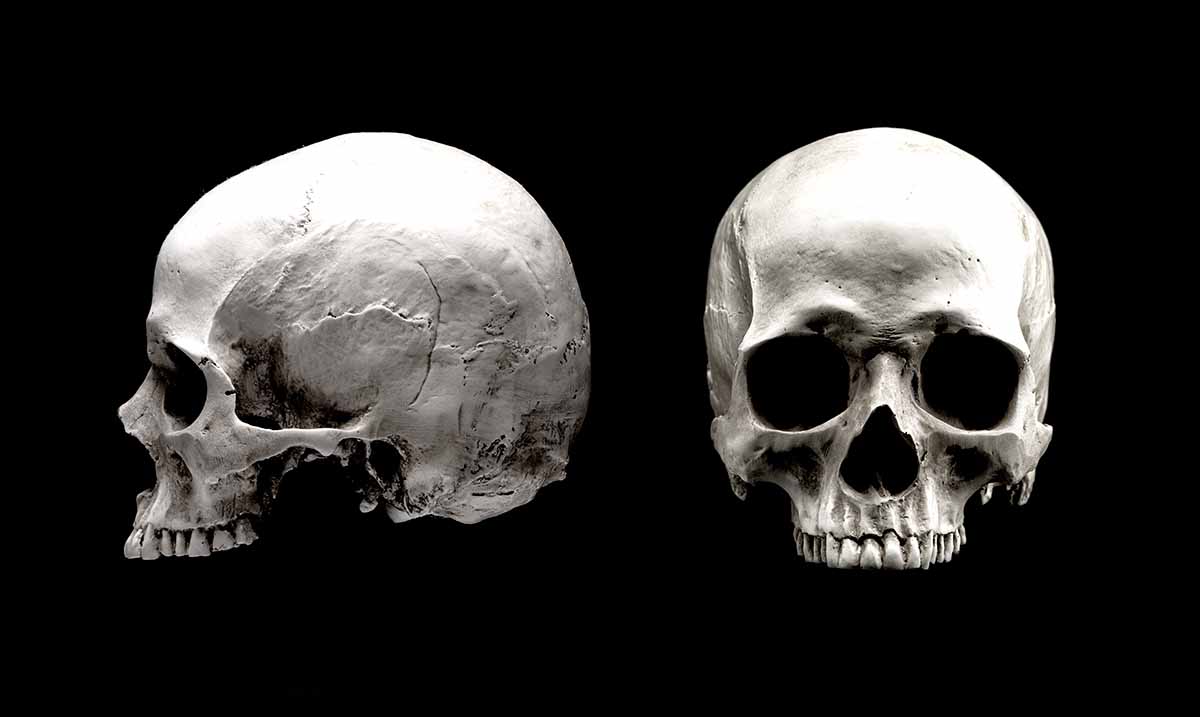 8 Things That Happen When You Die

By Harley Manson October 8, 2022 No Comments

Most of us think of death as a very mysterious thing. While we know that death is the end, at least for our physical body, most of us aren’t keen on what happens in those final moments.

It may sound somewhat morbid, but I have pondered on what those final moments will be like. It isn’t something I like to think of often or even in-depth, but if I told you the thought had never crossed my mind, I would be lying. Recently, I began to think more about this topic and the spiritual aspects of things as well. Here is what I found upon looking at the experiences of people who died and then came back.

1. They see themselves from outside their body.

Most people (not all) who have had a near-death experience and those who have flat-lined, say that they can see themselves from outside their body. Not only that, they can name details of people who were around them, and give details of what was said, even if they were technically (if even for a moment) dead.

Another common report of people who have momentarily died is feeling welcomed by a bright, beautiful light. Some say the light is fainter, while others describe it as a massive tunnel that ends in a bright big light.

3. They see their life flash before their eyes.

A lot of people report seeing their lives flash before their eyes. And this one has been observed in mice during studies. What they have noticed is that when mice die, their eyes begin to move rapidly, like REM sleep, while accessing memories. While this is only mice, it does give hope that in the moments before you die that you get to relive old memories.

4. They see their dead relatives.

Another thing that people mention is that they see friends who have passed away or relatives. In some cases, they are welcomed or even told to go back by these friends/family.

5. Everything fades to black.

Others say that death was nothing but fading to black. In some cases, they said it felt like a deep sleep, without dreams.

6. They floated outside their body.

Almost every person who reported having a moment in which they were medically dead, said they were able to float outside their physical body in spirit.

7. They can see the people around them.

One person mentioned that they were able to see the green-haired paramedic that was sitting by them as they lay unresponsive. Days later, when she saw him again, she approached him to ask if he had been by her. She said he seemed astonished because there was no way she should have been able to see him.

8. Your energy lives on if you do die.

This one is based on science, not reports of the near-death. According to the first law of thermodynamics, no energy gets created in the universe and none is destroyed. So, when we die, our energy does NOT die, it continues to exist. Which in many ways gives hope that we do move on to bigger and better things. At least one can hope.