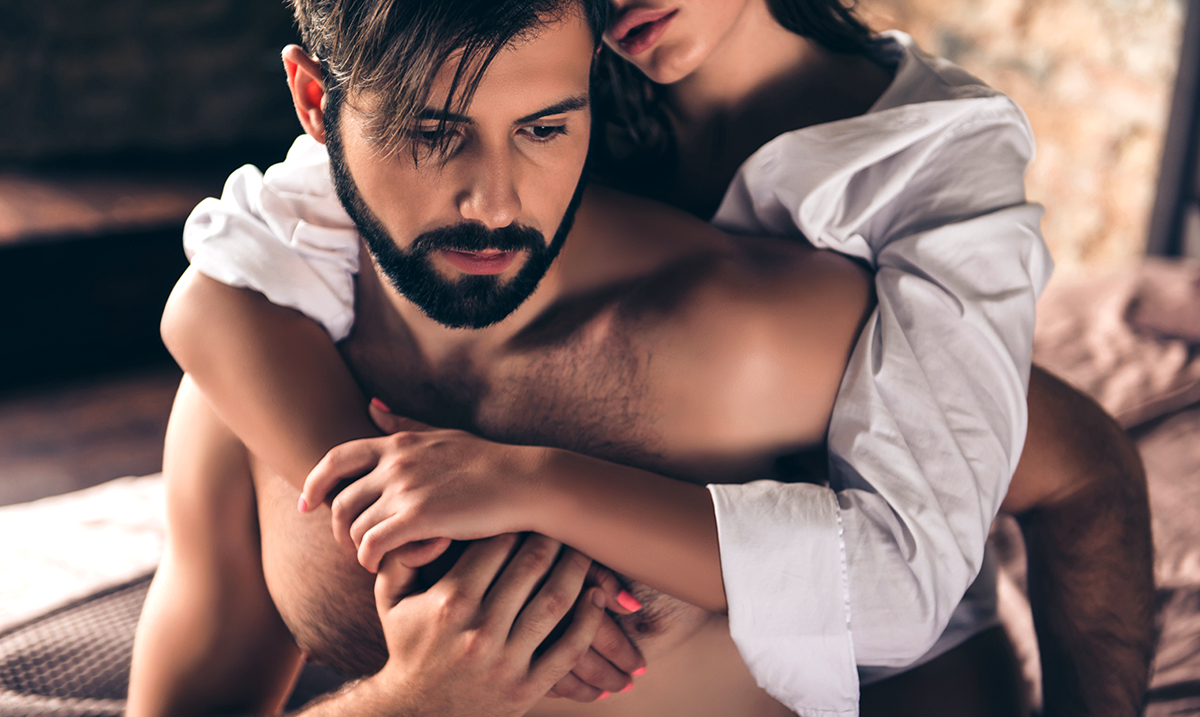 8 Things Men Do When They Lose Interest In Their Relationship

Sure, men and women both are capable of losing interest within their relationships but for now, we’re going to focus on men. Men seem to do things differently and well, looking for the signs and addressing them can sometimes be a bit harder than it should be.

Don’t get me wrong, there are ways to regain that interest and reignite the spark between you and your man but sometimes we have to question whether or not that in itself is even worth it. At the end of the day when your partner has lost interest, you need to make a decision as to whether or not you actually want to try together to get things back on track or call it quits. Below I am going to go over some of the things men tend to do when they’re drawing away and losing interest/have lost interest overall. These are things that we often overlook but shouldn’t be ignoring.

8 Things Men Do When They’re No Longer Interested Within Their Relationship:

1. He no longer makes you a priority.

If he suddenly treats you like an option, he’s losing interest. While this hurts, it happens for a lot of different reasons and you shouldn’t tolerate it. You deserve someone in your life that shows you the love you proved in return.

2. He quits showing that passion he once showed you.

If he’s no longer being intimate with you and refuses to really give a reason, there has to be something more going on. While he might not be cheating, he definitely has something on his mind. This can be a big red flag that the spark you once had is not there anymore.

3. He is constantly bailing on you and spending time with others.

If he isn’t putting an effort into seeing you, he isn’t worth your time anyways. Sure, you may have spent some good moments together and all of that but right now matters just as much. Sure, we all have busy days but if he’s out with friends and still refuses to make time to see you, there is a problem present.

4. He lashes out without spottable reasons.

When men start to withdraw they tend to lash out. This is because they want you to feel like it’s your fault or like you’re doing something wrong to bring about an end. While this doesn’t make a lot of sense, it happens all too often.

5. He starts taking forever to respond to messages or doesn’t text back at all.

If he typically would text you back right away but now has been ghosting you for weeks, it’s safe to say something is not right within your relationship. There needs to be means of communication. Sure, space is important but not to that extent.

6. He starts nitpicking at you and accusing you of things.

When he withdraws he may end up really putting more on you than you could imagine. He will typically brush the things he’s doing off on you. For instance, if he is cheating he may accuse you of cheating when you have done nothing of the sort.

7. He doesn’t make plans anymore and instead leaves you to push him into seeing one another.

If he isn’t making time for you he is not someone you need to be spending your efforts on. If you’re the one always reaching out and doing your best to get him by your side, you need to stop. If he really wanted to see you, he would be the one to call and invite you over on occasion. This kind of thing is supposed to go both ways.

If he is changing how he speaks with you, it should send out a red flag immediately. You usually talk about your day and how the two of you are but now all he does is sit on his phone, right? Does this seem normal to you? It shouldn’t.