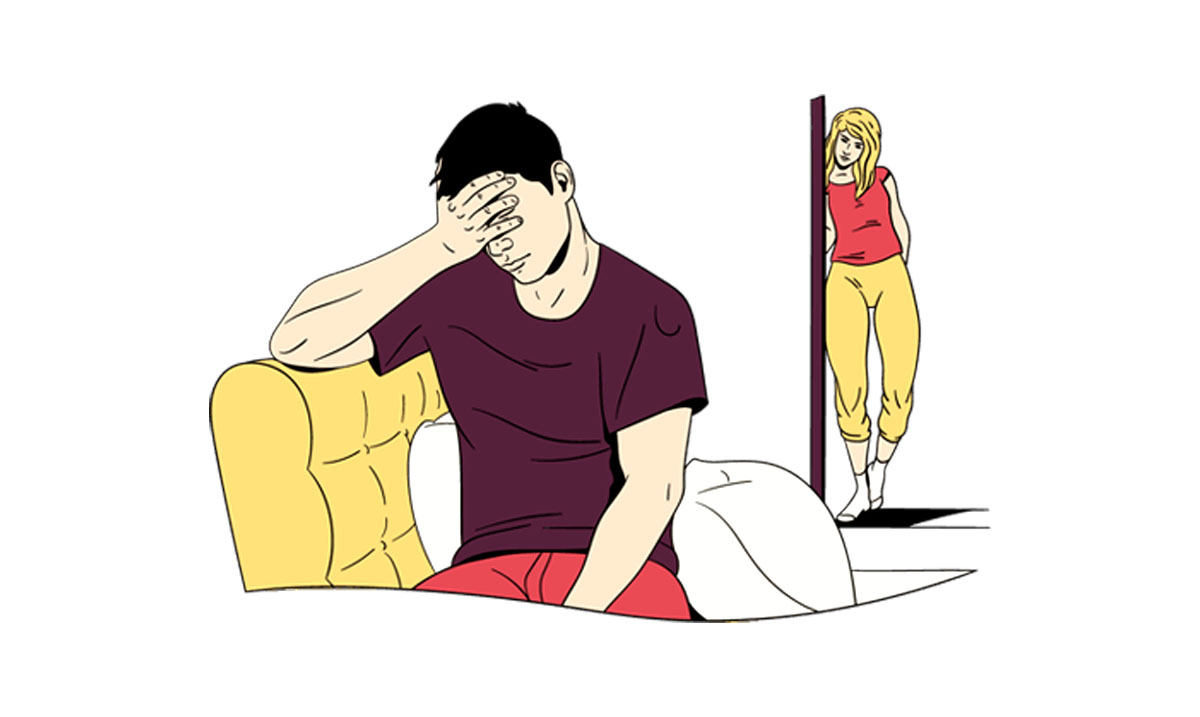 By Harley MansonNovember 24, 2021No Comments

Dating can be difficult- it’s so hard to tell where people’s minds are at, because sometimes, people may come off uninterested, even when they are. However, there are a few things a man will do when he completely is not interested.

While this may be a hard reality to face, especially if you like the guy, it’s better to rip the bandaid off now, before you get any deeper. If you are currently pursuing a guy, and he continues to show the following signs, it’s more likely than not that he just isn’t into you. Here are 8 things a man does when he isn’t interested.

Time after time, you make plans, and then he cancels. He even blows you off during phone calls or other interactions and always makes an excuse to cut the time you have short.

2. He continuously mentions the word “friends” when discussing your connection.

When a man calls you his friend and emphasizes that on the regular, he isn’t interested in going past that boundary. He is trying to tell you that, in a nonchalant way, by friend-zoning you.

He told you that he wasn’t interested. He may have said right now, or something that eluded, that this could change, but it most likely won’t. If he makes a point to say he isn’t interested, he means it.

4. He doesn’t answer you back for days.

When you call or text, he waits days or even weeks before responding. And while it is true that people get busy, if he doesn’t answer you for days, likely, he is not interested in you.

5. He never reaches out first.

You find yourself always texting or calling him first, and he never takes the initiative to do the same. Even when you pull back to give him the space to reach out, he doesn’t.

6. He says he doesn’t want a relationship “right now.”

When talking, he repeatedly tells you he isn’t interested in anything serious “right now.” And while there may sound like a bit of hope in this, I’m telling you, that isn’t likely the case.

7. You never have his full attention.

Even when you hang out, he is on his phone, or in la-la land. When you talk, he seems bored or uninterested, because unfortunately, he is not interested. We all have days where we may get distant, but when someone does this repeatedly, or every time you hang out, it’s a bad sign.

8. He flirts with other women.

When you are together, he talks about other women, and even flirts with them. He does this because he is still available in his mind. In some ways, he is likely (and rudely) trying to say he isn’t interested.