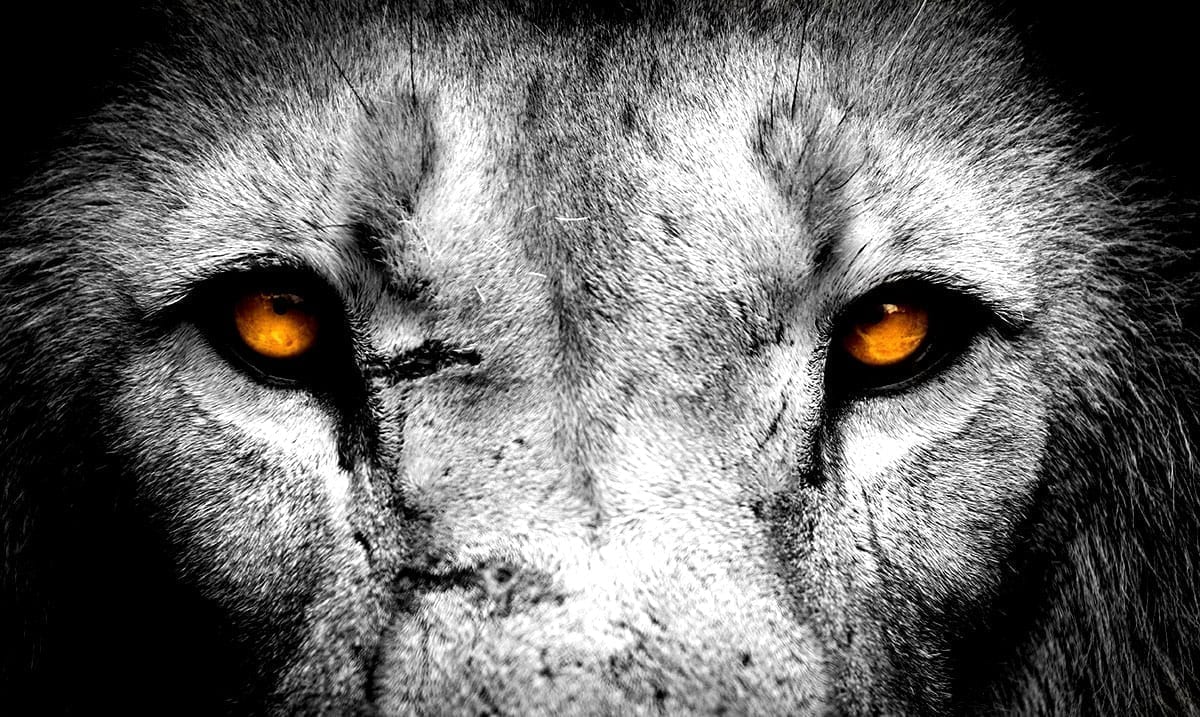 There is something to be said about the alpha females of the world. While other women may cow down to their partner to keep the peace, the alpha woman refuses to be walked on, or made into a mockery- she knows her worth and her actions speak so much louder than words.

And when an alpha woman is with you, if you happen to expose yourself as a perpetrator of the following, then you will not make the cut, leaving you as another forgotten casualty. But don’t count on her taking it too hard. She is a passionate and deep love, but she knows when an asshole isn’t worth her peace.

1. A man who disrespects her.

She can take a joke, and handle constructive criticism like a champ, but outright disrespect will have you booted from her life so fast, you literally won’t know what happened.

2. A lazy dude who has little motivation to better himself or his life.

If you aren’t building with me, and always working towards making the best of this life, then the alpha female is not for you.  If you don’t have goals and a practical mindset, you aren’t going to win her heart.

3. A man who takes advantage of her.

Her heart is gold- and as long as your intentions are good, she will support you to the end. However, when she notices you taking advantage, she will quickly snip-snip you right into the past.

She pays attention to everything, and all the little things he does will go into consideration. And while many people are more covert about their selfish nature, she will sniff it out pretty fast and move on with her life, without you.

5. A man who doesn’t love himself.

It may sound cliche’ but if you have no reflective insight or consider yourself as a human being to be cherished, then I probably won’t appreciate you either.

While living your life on the wild side might be sexy in the movies, it isn’t a way to succeed in life. As an alpha, she wants to survive and succeed, which requires you to care about the things you do. If you lack this passion, you might as well pack your bags.

We all love material things to an extent, but alpha woman understands that there are more important things in life that aren’t plastic or cheap. If you can’t see the value in those over materials, you aren’t the dude for her.

8. A man who lacks personality.

When you speak to her and interact in conversation, a two-word monotone response to everything she says really proves merely one thing to her: you lack substance and character. Goodbye, next!