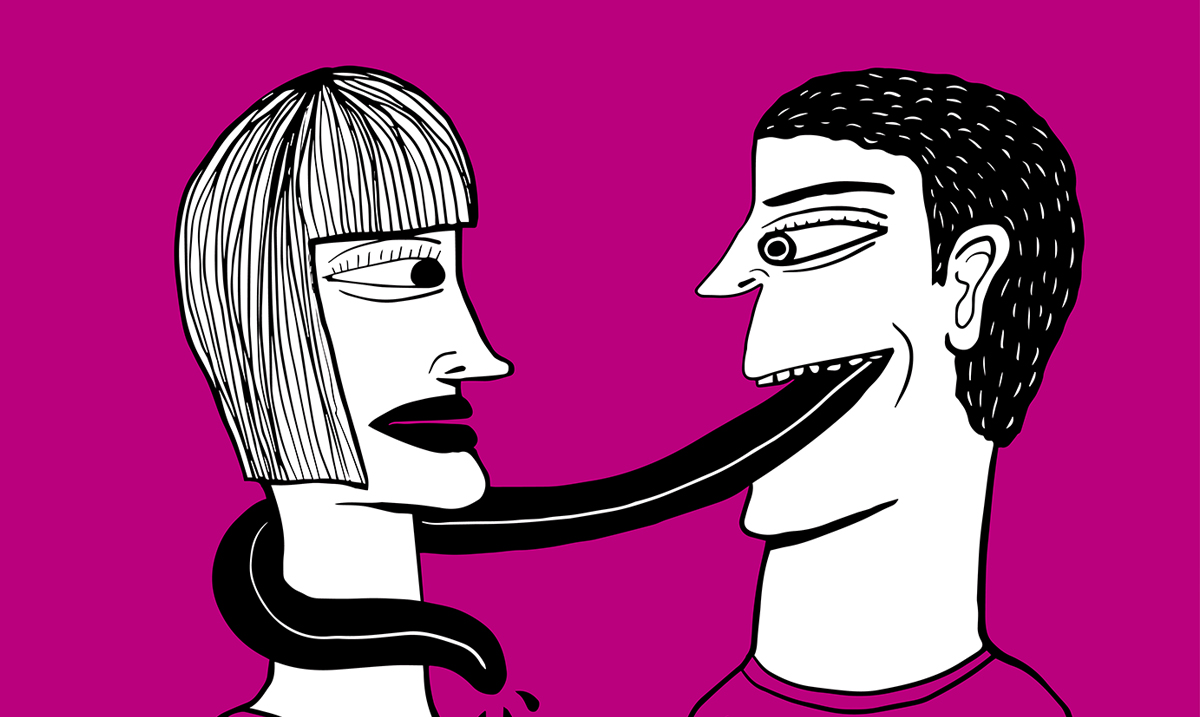 By Harley MansonFebruary 17, 2022No Comments

In some cases, a breakup or divorce can blindside you. However, in most cases, there is silent relationship killing behaviors at work that slowly destroy the relationship.

In medical terms, a silent killer is a disease, or illness lying beneath the surface, that slowly kills a person without much notice or symptoms. A silent relationship killer is very much like this, except there are signs, but both or one partner chooses to avoid accepting or acknowledging them.

Here are 8 silent relationship killers to watch out for.

In a relationship, no one wants to confront their partner or tell them they are doing something that bothers them or try to push them to do more when they aren’t doing enough. In turn, it’s easy to end up becoming passive-aggressive, to try to push the partner to meet your needs. Unfortunately, over time, passive aggression turns into an all-out war, and eventually that war will end, and no one wins this battle.

2. One or both partners bottles their emotions and then later explode.

Imagine a couple who never discusses their emotions or problems with each other, and instead, when they get mad they bury it. After burying it for so long, the slightest thing sets them off, and all of a sudden, they are on a hell-bent rampage about 25 things I hate about you. This happens far too often in relationships, and eventually, it will destroy the connection.

3. A lack of transparency in finances.

When two people come together into a serious relationship, finances become a shared issue. Even if you don’t share accounts, there needs to be at least some form of transparency. Perhaps one of the leading relationship killers is bad financial communication, or a lack of alignment when it comes to finances. When one or both partners hide or lie about spending, eventually it will take a toll.

Recently, I read through a Reddit post about relationship regrets, and one of the most common was where the individual regretted not putting in enough effort. After a while, people become accustomed to one another, and because of how comfortable they are, they quit putting forth effort. Then, all the work is placed on one partner, which ultimately causes the one who is pulling all of the weight to get burned out.

Not only that, but this can lead one partner to resent the other. And after burying resentment for so long, it can be impossible to hold it in any longer.

Let’s face it: intimacy is important. While it may not be the most important factor in a relationship, people have needs. Without the bond of intimacy, eventually one or both partners may end up going astray and seeking it elsewhere.

6. You stop spending quality time together as a couple.

Quality time together as a couple is also very important. It allows both partners to build trust and feel like they can openly communicate with the other. Even if you don’t share everything in common, when you stop doing the little things and stop dating each other, eventually it will kill the relationship.

7. One or both partners ignores the other’s needs.

It’s easy to get caught up in your own identity, needs, and personal life. However, part of being in a couple is tending to each other emotionally and otherwise. When that stops happening, and you build a wall around you, it is disastrous for the relationship.

When one partner is always putting in the effort, is the only one pulling their weight, and takes on the full responsibility of keeping the relationship afloat, it can be too much. At first, it might not be noticeable, but over time, this wears on the partner putting forth all of the efforts. Eventually, either that partner will leave, or they will become so frustrated that they, too, become distant and lose motivation to keep pushing.