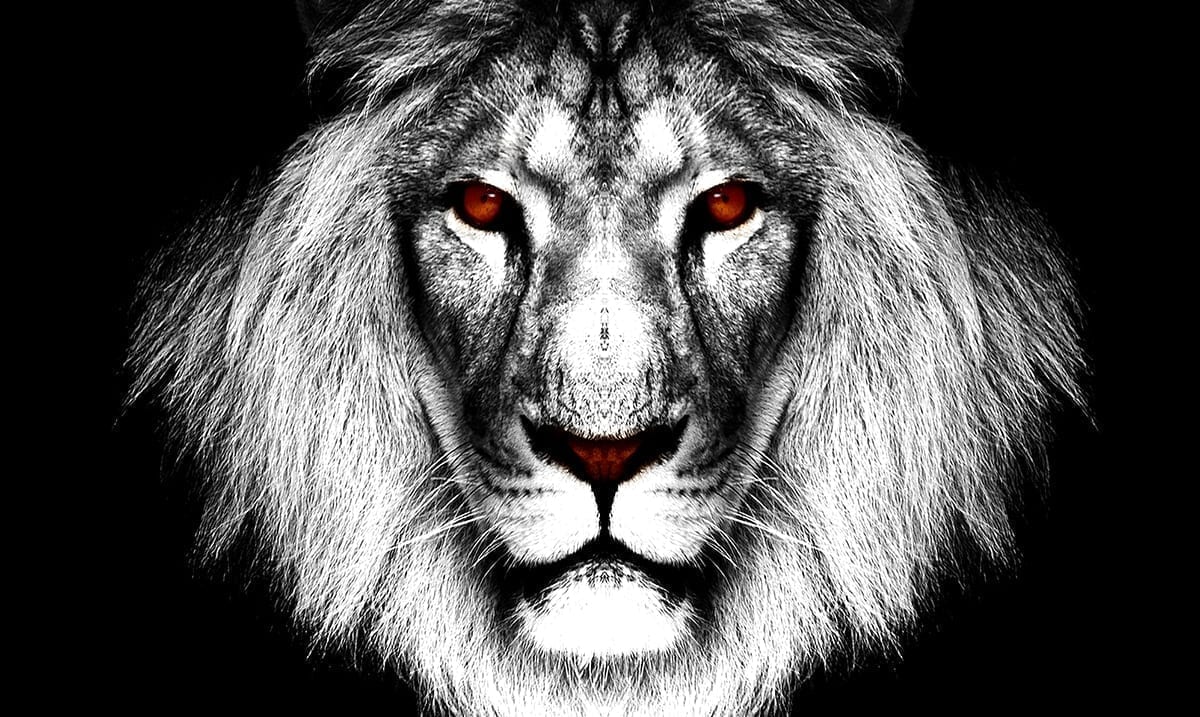 Intense people are important and while sometimes misunderstood, they are always there for us when we need them. Sure, they might be confusing, and we might not always see them as we should but the truth they hold is powerful.

Intense people are the ones who see others for who they are and don’t care what the world around them thinks. They let their own inner voice guide them rather than the voices of others and that in itself is something we should all admire. Below I am going to go over some of the signs that you may be an intense person and well if you are you shouldn’t take it as a bad thing.

I need intense people in my life to keep me going down the right path. I might not always like the advice they give or accept their help with open arms, but they are important to me. Without intense people, things would be boring and I would be much further behind.

1. You’re willing to fight for the people who matter to you.

Unlike most, you are the kind of person who doesn’t leave others behind. When someone needs you, you’re there. You don’t let go of those who matter without a fight.

You would much rather prefer a deep meaningful conversation over small talk. Most of the time-wasting your time on small talk feels very unnatural. Sure, you’ll do it when you have to but otherwise, you avoid it.

3. You’re unable to hide your emotions.

You are a very emotional person. When it comes to hiding your feelings you tend to struggle. This is because you feel things on a much deeper level than most of the people around you.

4. You can be frustrating at times but always know how to make up for it.

When you are at your worst you can sometimes be a lot but that doesn’t mean you’re not capable of redeeming yourself. You always know how to make up for the things you do and how to make things right. You’re not the kind of person who refuses to take responsibility.

5. You care about others on a deeper level than most.

You are a very caring and kind person. You see others for who they are and tend to bring out the best in everyone you come across. You are someone that a lot of people seek out.

6. You’re not someone who says things that he or she does not mean.

When you say something you mean it, you do not say things you do not mean. You think your words through no matter what and are always aware of what’s coming out of your mouth. This sets you apart from most other people.

7. People tend to see you in the wrong light until they get to know you.

8. You struggle to slow down when you need to.

When it comes to slowing down you are often unable to. A lot of the time you move through each day quite fast and it gets you out of the loop a lot. This is something you try to work on but are unable to really get as you would like for it to be.