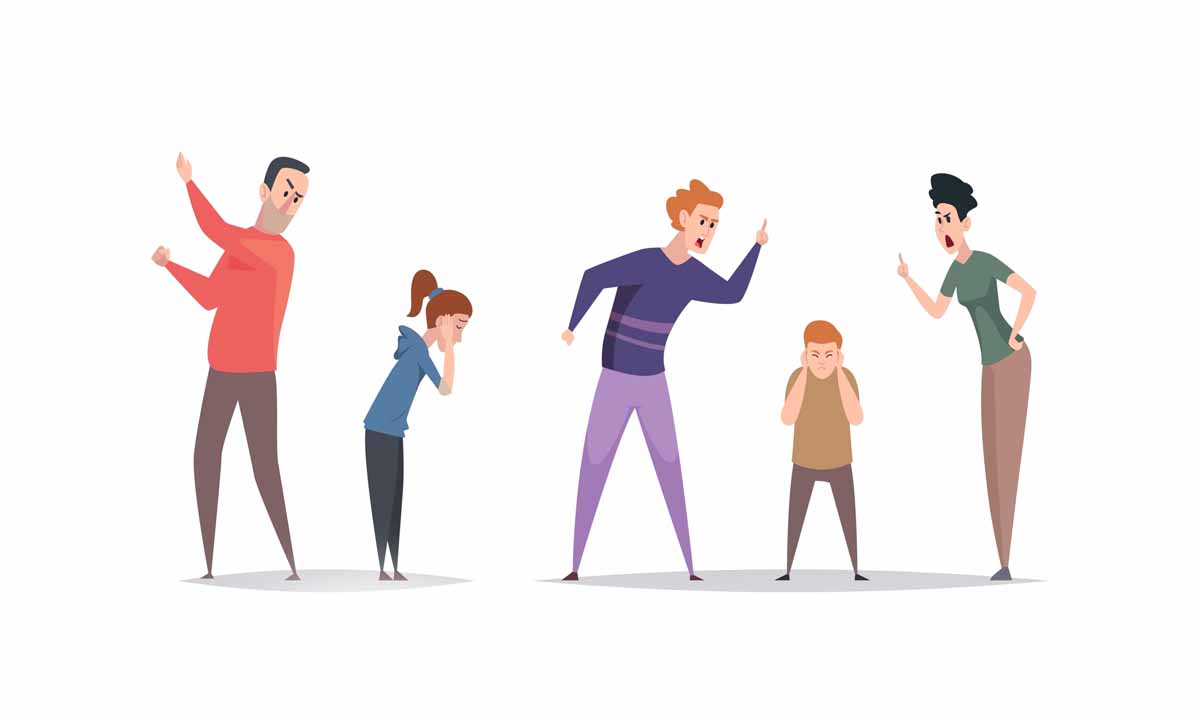 8 Signs Your Parents Are Toxic

There is this stereotypical version of the toxic parent that is found in television shows and movies. However, for the most part, truly toxic people do not always fit the bill. I would barter that some of the most toxic individuals are the ones that appear to be normal and good to most people.

Most people wouldn’t consider a parent toxic unless they are outright abusing their child, but many other toxic parenting habits can be just as damaging if not more damaging than physical abuse. Nurturing parents help their child to grow, feel secure in the world, and set their kids up for success. But a parent who is emotionally distant may unintentionally destroy their child’s sense of happiness and security in the world.

If you were raised in an environment that you knew was toxic, yet your parents continued to deny, deny, and deny their bad behavior, you are not alone. Here are 8 signs your parents are toxic, and they don’t even realize it.

1. They emotionally invalidate you.

Growing up, when you went to your parents for love and affection when you were upset, they would yell and scream for you to “Stop crying!” or tell you that you were fine and to be quiet. Because many of us grew up being invalidated, we likely don’t even realize how toxic this behavior is. But, when parents invalidate their child’s emotions they send a message loud and clear: emotions are not good, do not express them or manage them. Instead, get rid of them and avoid them at all costs.

2. Major issues get swept under the rug for the family image.

Whenever something major happened, your parents would brush it under the rug, instead of facing it. This happens in families in which a family member is abused. Rather than getting their child the help they need, they will just pretend it didn’t happen. This can also be tied to a multitude of other traumas.

3. Your parents compare you to others.

Growing up and even now, your parents may play the comparison game. “Why can’t you be smart like your sister?” Or “Why are you always so dramatic, Sarah isn’t.” There again, this may seem innocent, but when your parents compare you to others as you are developing, it destroys your self-esteem.

4. They try to control every aspect of your life.

Toxic parents cannot see that their kids are autonomous individuals with their own lives and goals and needs and desires. Instead, they want to micromanage every aspect of their kid’s life. And as soon as they feel like they might be losing control, they will try to reel it back in. Even as adults, a toxic parent may try to maintain control through financial means or otherwise.

Gaslighting is not exclusive to romantic relationships. Parents can gaslight too. In fact, in most cases, people end up in relationships with toxic people because it is what they grew up being accustomed to because it is how their parents raised them.

Enabling is toxic, plain, and simple. I have seen people I grew up with becoming drug addicts or simply growing up dependent on their parents. Their parents go around talking about how bad they have gotten, all the while handing them wads of cash to go spend on more drugs or to continue being enabled to be dependent on them. This is toxic.

When you don’t do what your parents ask, they make you feel like crap. They might try to pit you against a sibling and if you don’t bite, they will call you several times a day telling you how much you’ve hurt them. They may not even like for you to have your own life and any time you try to have one, they intervene and guilt-trip you into doing what they want.

8. They rage at you for no reason.

Another sign of a toxic parent is an emotionally unstable parent. If your parent is known to pitch tantrums, throw things, break things and rage out at those around them for no reason, please believe this is toxic.