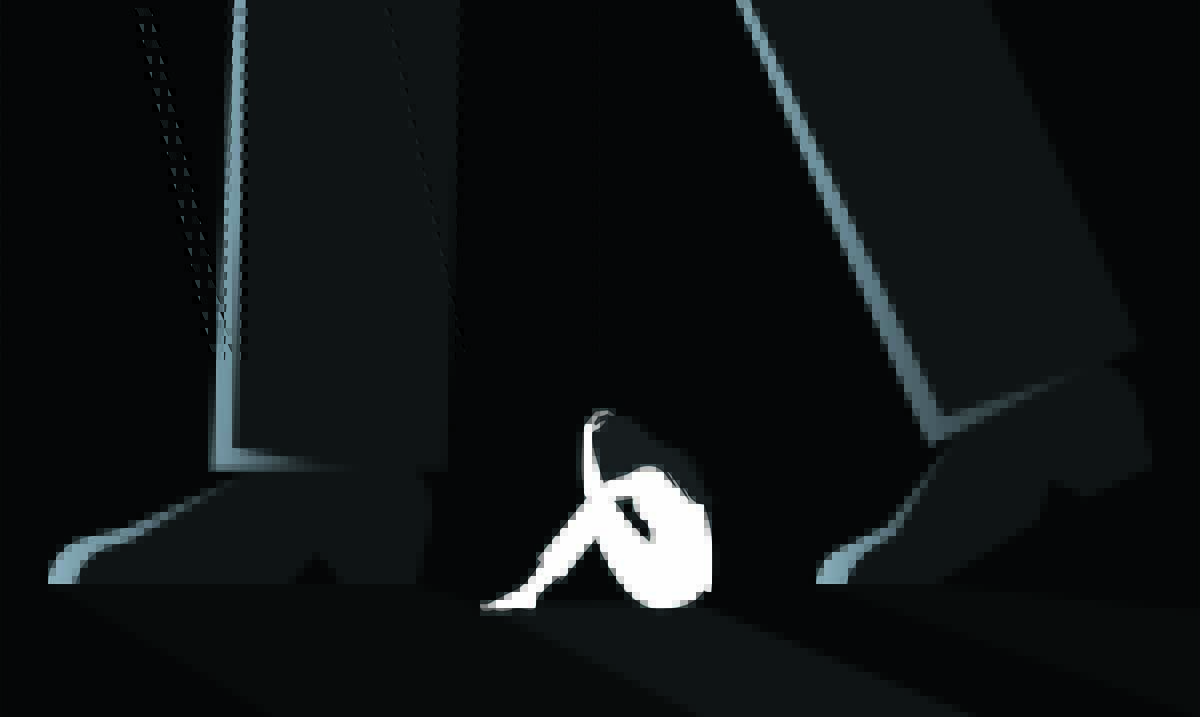 8 Signs You Are In a Relationship With A Narcissist

While narcissism was once thought to be quite rare, experts estimate that the number of people who fall under the diagnostic criteria for narcissism is growing. Because of that, it’s more important than ever to know the signs of a narcissistic relationship so you can take the proper measures for your situation.

For those who do end up in relationships with one, it can be extremely bad for your mental health, because they tend to emotionally tear down and even torment those closest to them. If you believe you are in a relationship with one but are still trying to figure out whether or not you are right, you’ve come to the right place.

1. They are always the victim.

One of the biggest signs of a narcissist is when someone is always the victim in their eyes. Not just once or twice, because hey, everyone has been victimized at some point, but when someone has been the victim of every encounter they’ve ever shared with others, they are lying. And it’s likely if you ever part ways with them, they will cry victim to you too.

2. They are always manufacturing chaos.

Narcissists get bored with real life. They crave drama, and they crave being the center of attention, so when things aren’t lively enough for them, they will make drama happen. Watch for them to pick fights or even manufacture some type of drama.

3. You are afraid to leave them.

When you think of leaving, you worry they might either harm themselves or harm you. Even if they wouldn’t physically harm you (because all narcissists are NOT violent) you fear they may smear your name or do something vicious.

4. They never accept responsibility for their actions.

Whenever they are wrong, they are never able to admit fault. Everyone else is always to blame. When they do wrong to you, they turn things around like it was your fault.

Gaslighting happens when someone works to make you doubt your sanity and thus your account of reality. Examples of this might be if your partner lied to your face and when you called them out, they said that you must have misheard them. Sometimes, you could witness them doing something, and they will call you a liar.

Narcissists view people as an extension of themselves. People aren’t individuals who have their own will, they are merely pawns the narcissist uses to get what they want.

7. They are extremely fake.

Narcissists are extremely fake. They will pretend to be someone they are not, but if you know them well enough, you will see that mask pop right off.

While the narcissist cannot stand to be treated as anything other than a king or queen, they are quick to tell you how replaceable you are. They might even mention other romantic prospects or tell you that no one will ever love you as they do.