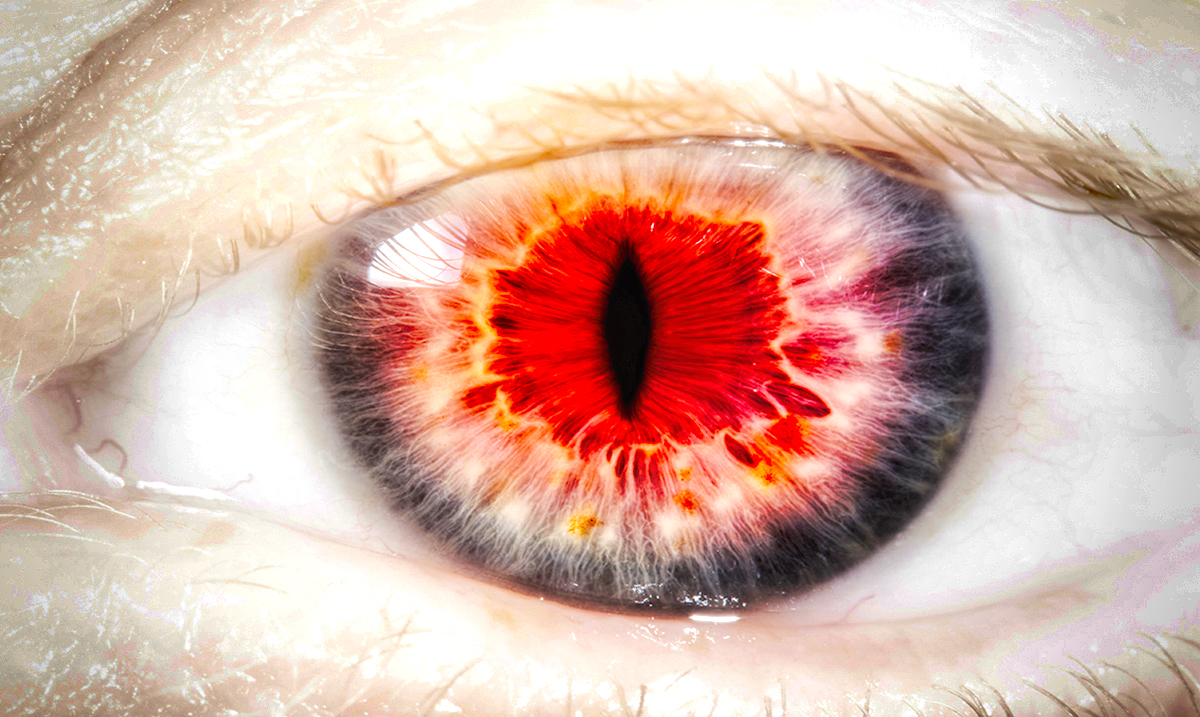 8 Signs You Are Arguing With An Actual Psychopath

Not all psychopaths are murderers some live ‘normal’ lives. While there are not as many out there as we think, the idea of a psychopath for a mailman can be a bit unsettling.

Psychopaths find joy in manipulation and harm others with no remorse, whether it be physical or emotional harm. They will do whatever it takes to get what they want and generally come off as charming and fun to all who encounter them. Their true personality does not come to light often but when it does, you should hit the high road. The psychopath will draw you into an argument and quickly force you into defending yourself even if it was an argument they caused.

If you have ever argued with someone who was that intense, you may have been dealing with a psychopath. Below you will find a warning sign list that will help you to identify arguments with psychopaths in the future. When this happens cutting the argument short and heading the opposite direction is your only option.

Arguing with a psychopath is not going to accomplish anything. You will spend far too long obsessing over it and feeling drained. They are not worth your time or your energy.

1. They play the victim card

No matter what is happening the psychopath will always try to make you out to be the bad person. Somehow their bad behavior turns into a conversation about something terrible from their past and leaves you feeling bad for them yet again.

2. You have to explain basic human emotions to them

They really just don’t seem to truly understand emotions. Things like kindness or empathy fly straight over their heads. They know they are hurting you, explaining to them that something is causing you pain is not going to make them stop.

3. They seem to be completely different people sometimes

It is as if they have multiple personalities. Sometimes they are everything you could ever want in a person and other times they are a source of evil you can’t help but run from. They do this because they change themselves to fit who they need to be at any given moment. If you are pulling away they will be apologetic and sweet but if they know they have you under their wing for good they will be vicious.

They never follow through with anything. Every time they say they will do something an excuse gets made as to why they can’t or didn’t.

Psychopaths are masters at lying. They can lie to you without even thinking twice and will never regret it.

Psychopaths will push all of their shitty qualities on you for instance if they are a liar they will call you a liar and so forth. They know that smearing their own flaws in your face is going to get a rise out of you and that is what they want. They want you to react in an extreme way so everyone around thinks it is you who is crazy.

7. They accuse you of feeling emotions they are provoking intentionally

They will call you jealous after you see them flirting with someone else on purpose or anything else along those lines.

8. They deny their manipulative behavior

They will constantly tell you they didn’t do something even if you have proof of them doing it. Ignoring evidence is something they are known for.