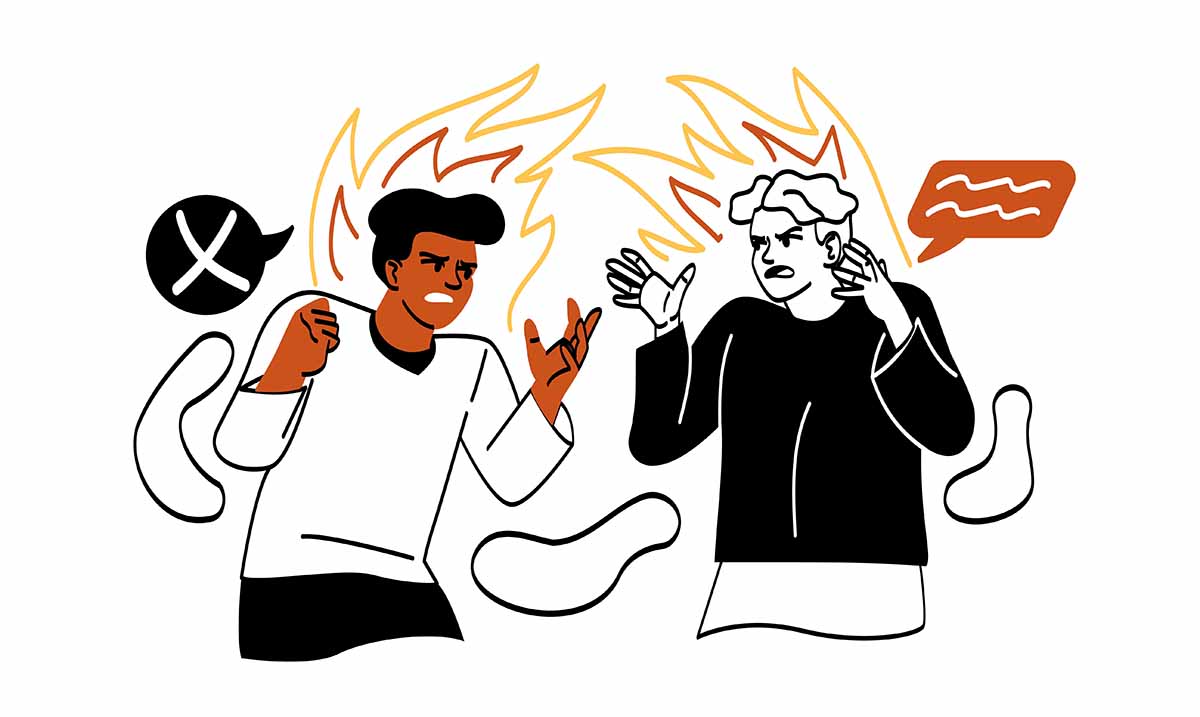 8 Signs They Are Not the One

Finding love is no easy task for most people, as it can take multiple failed relationships before finding one. While this can be a harsh reality to face, it’s important to understand the signs, so you can cut your losses and move on as soon as you realize they aren’t the right one for you.

Perhaps the hardest thing about a relationship is recognizing the signs of a partner that isn’t right. When it comes down to it, we all want love to happen for us, and admitting defeat and starting over isn’t the easiest. However, it’s far better than staying with someone who isn’t right for you and ending up severely hurt later on down the line. With that being said, if you were wondering what the wrong partner looks like, here are 8 signs that they are NOT the one.

1. You both have a different plan for the future.

2. They differ in their view on kids.

While all partners have their differences, the one area in which you cannot have opposing views is on whether or not you want to have kids. For example, if you want kids and your partner does not, eventually this will become an issue. And not a mild issue either, but a very big one.

Regardless of whether it’s emotional, physical, or whatever the case may be, abuse is abuse and abuse is a dealbreaker. No matter how much you may think you have in common, or how nice they are most of the time, if someone abuses you, it’s never going to work long-term.

4. Everything is always an argument.

If every conversation you have ended in an argument, it means there are such deep differences between the two of you that there is no common ground. At first, this might not seem like the biggest issue in the world, but eventually, it will get old, especially when that initial spark fades,

5. You can’t be yourself around them.

If you have to change who you are to be with someone, this is a very bad sign. It means that you do not have a real connection and because you cannot continue to pretend to be someone else for the rest of your life, either you will have to change to keep them or part ways.

If you feel like you are settling, it’s because you are. Listen to that feeling that is telling you that something isn’t right. While it may be tempting to settle and find love at any cost, it’s better to wait and find the person who is right for you.

7. Your friends/family have pointed out that the relationship isn’t right.

Oftentimes, when a relationship isn’t right, even if we don’t want to admit it, our friends will tell us that something is off. While one friend commenting isn’t enough to call it quits, if multiple friends and family members have told you that your partner isn’t the right one, you should probably listen.

8. The relationship is toxic.

It should probably go without saying, but it needs to be said: if the relationship is toxic it’s not because they are your twin flame or whatever it is that people say these days. A relationship will only be toxic if it’s not right.