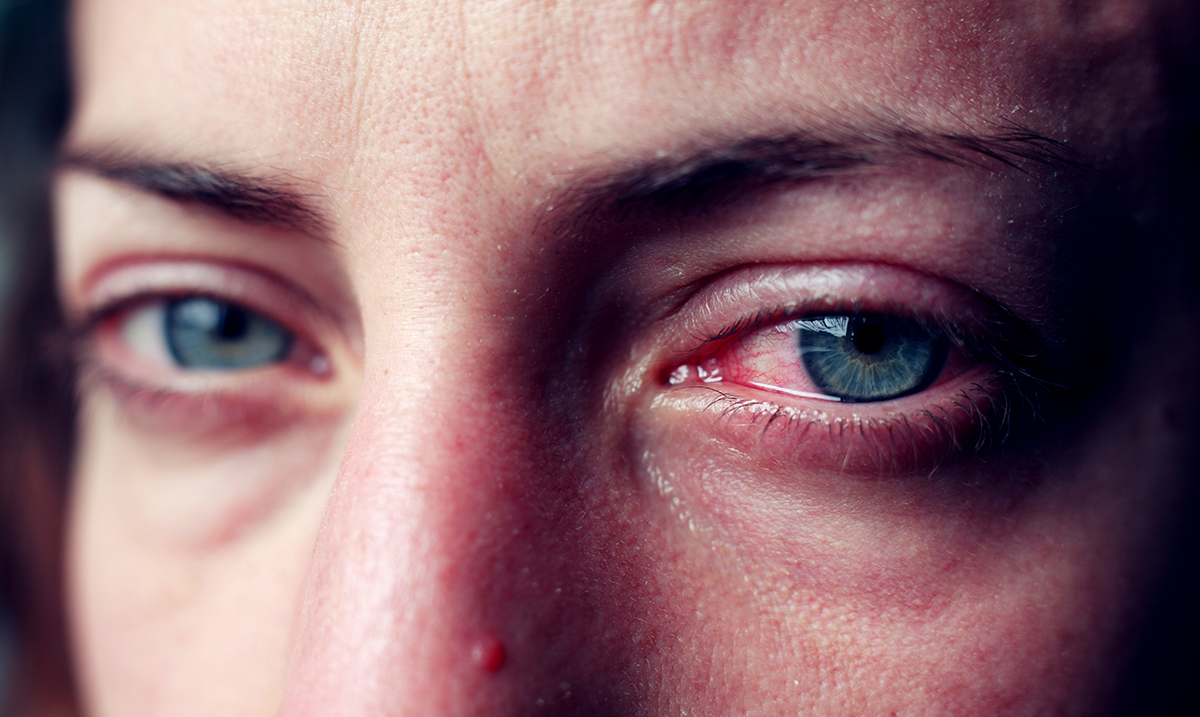 Narcissists are individuals that have a personality disorder known as Narcissistic Personality Disorder. With this disorder, it is typical for individuals to be interpersonally abusive, lack empathy, and be manipulative.

Needless to say, this combination of traits is not easy on the people that get close to them. Even scarier is the fact that many of them can put on a good face. This is often known as masking, or even love-bombing because at the beginning of a relationship or friendship with a narcissist, they are quite good at pulling people in. They may shower you with compliments, or pretend to be someone else entirely.

But, the more you get to know them, the more the mask begins to slip off. And if you are beginning to see the mask slip on your current partner, this can be alarming. However, certain signs can help you decipher whether this person is just a normal person with bad traits (we’ve all got some bad traits) or a toxic narcissist.

1. Every interaction with this person feels like competition or even a war.

Whenever you are arguing, and even sometimes during normal conversation, it may feel like they are only trying to win. It’s much like having a constant debate, more so than it is having a conversation when you are communicating, and it can grow to be extremely exhausting.

2. You never know who you are going to get when dealing with them.

Narcissists can swing from one end of the spectrum (speaking in terms of moods) to the other, quite quickly with very little notice. Those who live with them often report walking on eggshells, because you never know what small detail will set them off into an angry rampage.

3. They hog the conversation.

4. They lie, cheat, steal, and manipulate.

5. They cycle between idealization and devaluation.

There is a cycle present in toxic relationships with narcissists that swings from idealization to devaluation. Oftentimes, narcissists will begin their relationships by idealizing their partners and making them feel as though they are being showered in love. They are on their best behavior during this time. However, it isn’t long before the narcissist begins tearing them down and belittling them. But, because no one will stick around for that, they will often swing back to idealization for a short period, before going back to bad behaviors. This cycle is prevalent throughout the relationship until it is over.

6. They are extremely jealous of everyone.

Narcissists can be extremely jealous. In many cases, when a narcissist sees someone else doing good, their first thought isn’t “Good for them, they earned it.” instead, their mind is saying, “That’s not fair! I am the one who deserves that! Not them.” They can’t be happy for others.

Another trait to look out for in the narcissist is entitlement. They believe the world owes them whatever they want- not because they have earned it, but because they simply just deserve it.

8. They take advantage of other people that are close to them.

Lastly, if you notice your partner is someone who doesn’t mind getting over on others and is someone who likes to take advantage of other people, RUN. At the least, they are a narcissist, but on another end of the spectrum, this could be an indication of a psychopath. Either way, this type of behavior can be quite damaging.