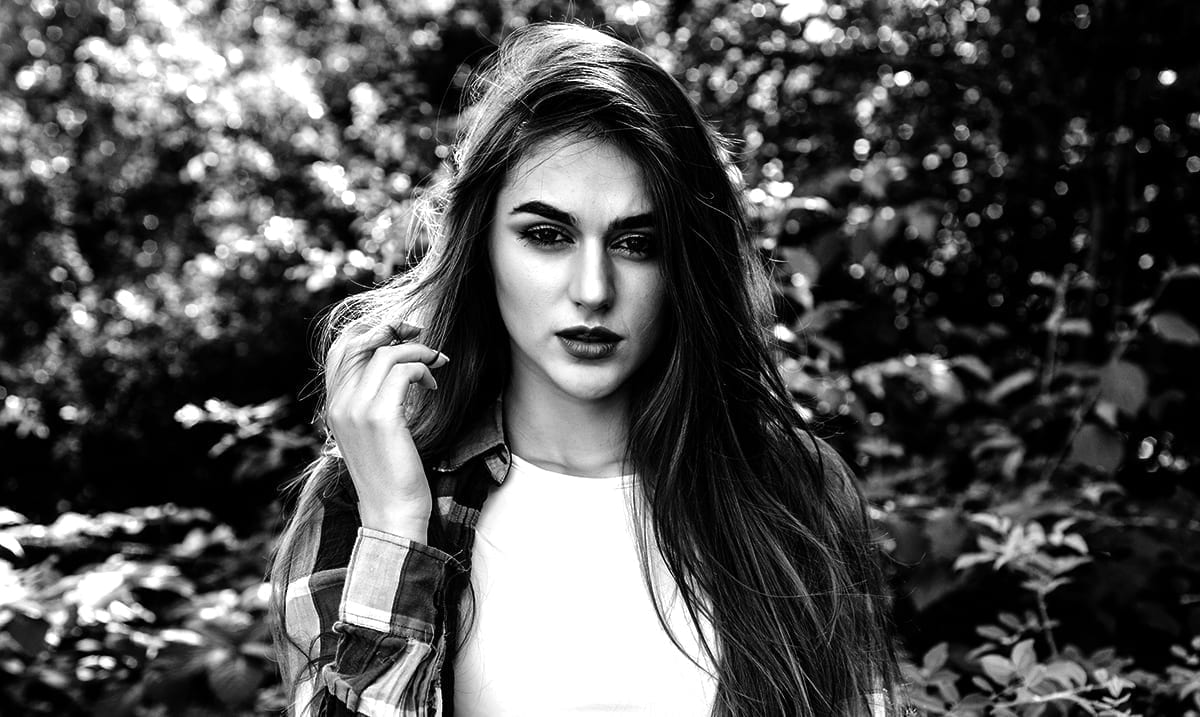 8 Signs Of Narcissism Most People Don’t Know About

Narcissists are everywhere and sadly many of us end up far closer than we should be in their lives and them in ours. If you’re stuck in what you feel is a toxic situation then chances are there is a narcissist involved.

For those who do not know narcissists are people who suffer from something known as narcissistic personality disorder. These people do not have any empathy for others, seek attention and admiration, and tend to feel as if they are better than the rest of the world. These kinds of people will go out of their way to do whatever it takes to get what they want and will use those in their inner circle to their advantage whether it ends up hurting someone or not. The more time you spend with narcissistic people the more unhappy you will become.

People with NPD score high when it comes to their sense of self-importance, willingness to exploit others, arrogance, and much more in regards to the DSM-5. Below I am going to go over some of the signs of narcissism that people tend to overlook or normalize without realizing it. If someone in your life is doing these things or matches up with this list don’t hesitate to do what is best for you and cut them out of your life.

8 Signs Of Narcissism That Most People Don’t Realize:

Narcissists overreact to just about everything. Even the smallest situation turns into something huge with them. The more time you spend with them the more you will notice this. You are constantly having to calm them down and try to make them see things from a more realistic perspective.

Sure, narcissists can be a bit scary in general but many of them are passive-aggressive. They like to plan out their attacks and take down those near them without making themselves clear. That being said, while there might not be direct confrontation you will still feel their glare regardless of where it’s coming from.

3. Narcissists often consider themselves to be ‘misunderstood.’

Narcissists are not the kinds of people that are hard to read even though they consider themselves to be. They think the whole world is against them and that no-one understands them but that isn’t necessarily the case. Sure, they can be a bit confusing but once you’ve got them figured out, you really have them figured out.

4. Narcissists are very sensitive and anything can set them off.

While it might not seem like it narcissists are very sensitive. Even the smallest things can have them ready to explode. You can say something small or do something they don’t necessarily agree with, and they will never let you live it down. These kinds of people don’t slow down and once they’re worked up things remain that way for much longer than they should.

5. Narcissists do not care about your boundaries and will step all over them.

Your boundaries do not matter to a narcissist. The more leeway you give them the more they will take. They are always going to be pressing against you and working to undermine the way in which you live your life. You are not on their level in their minds.

6. Narcissists are much more defensive than most other people.

Narcissistic people are not going to let anything go. Regardless of how something is brought up or what is said, they will never let it go. If you say something about them, they will never forget it and will mention it time and time again trying to justify themselves and clear things up.

7. Narcissists do not fare well when it comes to criticism.

Sure, the narcissist can dish out criticism, but he or she isn’t about to take it when it comes forth. These kinds of people shut down with others begin criticizing them. They will be quick to anger and over the top.

8. Narcissists are some of the most ‘fun’ and ‘exciting’ people to be around.

While a lot of people say you should avoid narcissists like the plague and that is true, that doesn’t mean they aren’t fun to be around. Because of how charming and interesting the narcissist is people love to be around them. They draw people in for many reasons and are hard to get away from.