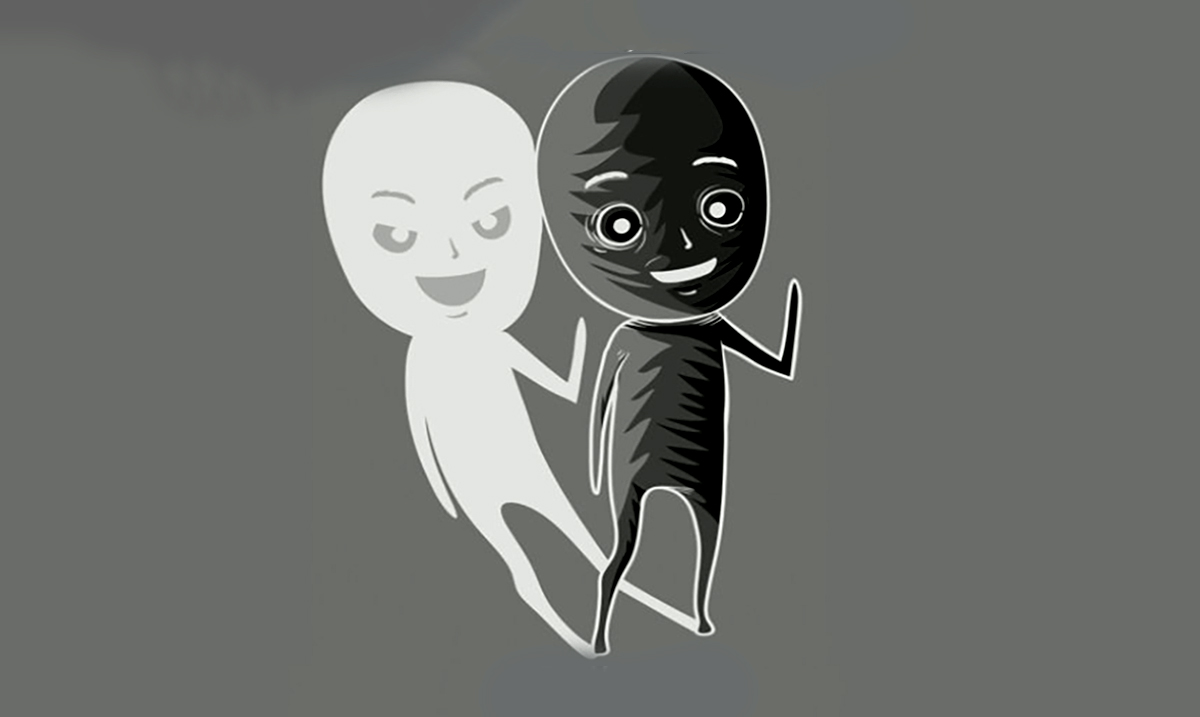 In life, there are good people and there are bad people, but there are also bad people who pretend to be good people. These people weasel their ways into our lives and do their best to get close to us so that they can gain all they want before betraying us.

While we may fall for their tricks, to begin with it is important that as time passes we become aware of their ‘fakeness’ and cut ties with them. The longer these people are in our lives the more damage they will do. While they will be nice as can be in the beginning their true colors will come out sooner or later.

8 Signs You Are in The Presence of A Fake ‘Nice’ Person:

1. They do not respect most people.

It seems like they only respect people with power. They tend to think they are above everyone else and even disrespect you from time to time. Nothing they do is ever about helping others or being there for those who care about them.

2. They try too hard to make other people like them.

They are people pleasers but only when it is someone they can gain from. Genuine people don’t force others to like them. Fake people will go above and beyond to impress those they want to manipulate.

They are always showing off or bragging about something. Nothing anyone does can ever compare to the things they have done. They are always working to one-up the rest of the people in their lives.

4. They are only truly nice when they want something.

5. They gossip a lot and are a bit dramatic.

They always have something to say about someone else. Their lives are full of drama, and they don’t know how to keep a secret. These people will share your secrets with the first person they come across and are constantly talking about other people behind their backs. While they are nice to your face, they only want something new to talk about.

6. They are very persuasive.

Fake people want to peer pressure others into doing things. If you don’t want to do something they won’t be giving up easily. Telling them no is like going into a war zone, literally.

When we talk to friends we should come out of things with a more positive outlook but this doesn’t happen with this specific person. They are leaving you feeling drained and uncomfortable. This is a sign you should be avoiding them.

They will say they are going to do something but when it comes down to things, they don’t often follow through. You are always there for them but when you need something they bail last minute. Friends like this are people we do not need in our lives.

While cutting ties is never easy it is beneficial. Stop letting fake nice people walk all over you. Only give power to people who actually care about you.