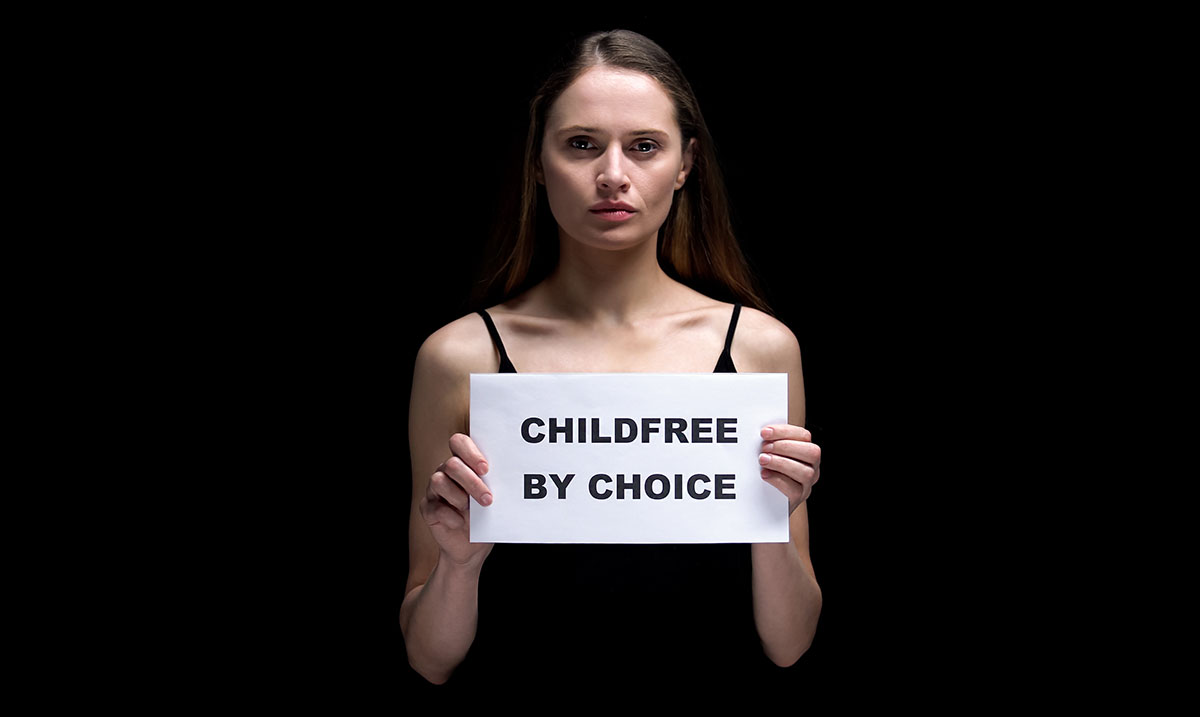 8 Reasons Why You Shouldn’t Worry About Not Having Children

While you might be getting hounded by friends and family about when you’re going to have a mini-me, you don’t have to have one or any if it’s not something you’re interested in. If you want children and can care for them properly, go for it but don’t spend time worrying about being childless if you aren’t even someone who wants to have them in the first place or if you’re unsure of what you want as a whole.

There is plenty of time for you to have them if you choose to do-so later own the line and tons of options to make sure your sperm or eggs are saved to where you can if you decide to. Being childless is more and more common these days and there is nothing wrong with it. There are many benefits to having children, but there are also plenty of benefits to not having them as well.

Below I am going to go over some of the reasons why you shouldn’t be spending all your time worrying about whether or not you want kids or the fact that you’re childless as a whole. Not having kids gives you more time for yourself and so much more. Yes, being a parent is a beautiful thing, but it’s not for everyone and that’s not something to feel bad about.

8 Reason Why You Shouldn’t Be Worried About Being ‘Childless’:

1. Being a parent adds more stress to life.

While you’re probably already facing a lot of stress being a parent only adds to that. While it is worth it for those who want kids, it can be a lot to take in and sometimes is too much for some to handle. Being responsible for a growing human isn’t as easy as it might sound.

2. You’ll probably have more money if you remain childless.

People who do not have kids tend to have more money to spend on other things. Children are expensive and they have lots of needs. You might not realize it offhand but as they get older they seem to get more and more expensive.

3. Having children can limit your goals on some levels.

While having a kid doesn’t mean you cannot follow your dreams it can put them off or things of that sort. Being a parent means your goals have to be put on hold sometimes and for many that’s not something they want to deal with. As a childless person, I have a lot I’m working on, and having kids just isn’t something I want.

4. Being a parent means alone time is seemingly non-existent.

When you have kids getting time to yourself isn’t easy anymore. You can’t just pickup and do something at the drop of a hat. You have to find a sitter and all of that.

5. Being childless allows you to get more sleep.

People with kids typically get up throughout the night to take care of them. They have a lot to deal with and overall don’t get as much sleep as childless people or have worse sleep quality overall. If you’re already not getting much rest adding a kid to that mixture might not be the best idea.

6. Being childless helps keep some intimacy issues at bay, within reason.

People who have children tend to go through intimacy issues with their partner at some point. While intimacy issues are common whether you have kids or not, it seems not having kids within reason can help keep them at bay in some situations. You have more time to spend with your partner and are focusing on one another more properly when you’re childless, or at least it seems that way.

7. When you’re childless you can spend more time on self-care.

Having a kid doesn’t mean you have to give up self-care, but it does mean you can’t focus on it as properly as you should. You have to plan times to do things out and make sure your kid has what he/she needs and is taken care of. You’re always worrying about someone else and that gets exhausting.

8. When you’re childless traveling is much easier to manage.

Traveling with a tiny child or even a toddler can be quite the task. When you’re childless getting around is a lot easier. You only have to keep up with and pack your things and if you want to change course last second, you can.