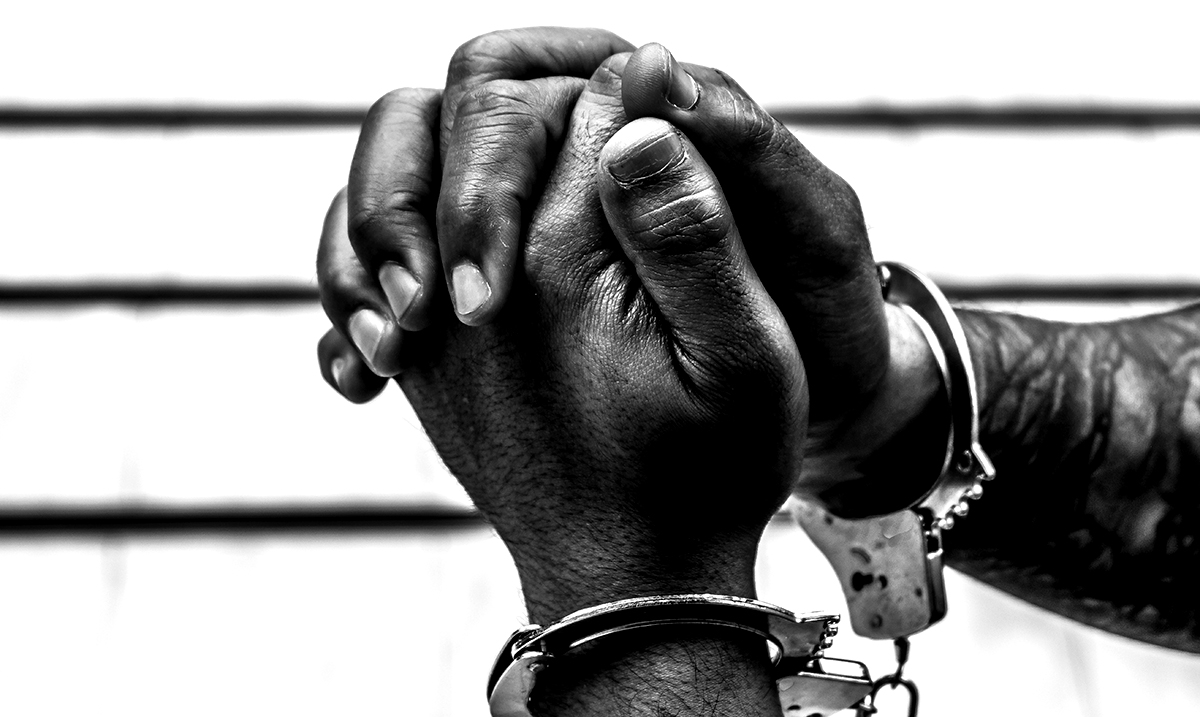 By Gerald SinclairOctober 7, 2019No Comments

Sure, we all know how important forgiveness is but its importance doesn’t mean that we have to do it right away. When something happens to us or someone hurts us, it is okay to hold onto the anger we feel, at least for a little while.

If we forgive too quickly we cut ourselves short and are not allowed to process the things we’re going through on the scale that we need to. Below I am going to go over some of the reasons why perhaps forgiving others isn’t the best idea right off the bat, sometimes letting them sit and wonder while you work through things on your own is the best option. Sure, it might not seem fun to dwell on something that is bringing you down but dwelling on it allows you to really address all of the things surrounding it.

8 Reasons Why You Don’t Have To Be Quick To Forgive Others:

1. Someone needs to be held accountable, forgiving will not always allow that.

Sometimes when we forgive someone we are closing off the chance of holding that person accountable for the things that they have done. When we are doing this we have to consider if forgiving them is actually worth it. Should they be held accountable for their actions and words or do they deserve to get off easily?

2. Forcing yourself to forgive bottles the feelings you’re going through within.

When we have to bottle our own emotions in order to be able to forgive someone we shouldn’t be forgiving them. This is an empty situation that leaves you feeling as if you’ve done something for someone else when forgiving someone who has hurt you is supposed to be for you, not the person who wronged you. If you have nothing to gain in the end, don’t waste your time.

3. Forgiving sends the message that you approve of or are okay with what happened.

If the person you’re dealing with is going to take your forgiveness as an invitation back into your life don’t waste your time. You are not okay with what happened and pretended you are isn’t going to make you feel any better. You have your own things to work on before considering this kind of thing.

4. Forgiving someone gives them the chance to do the same thing again.

Forgiving someone isn’t always the best idea for a lot of reasons. Many times when we forgive someone they turn around and do the same thing again. They feel like your allowing them to remain in your life is an invitation to keep hurting you and it shouldn’t be that way.

5. Forgiving in some ways dismisses the pain someone is feeling.

While forgiving someone might feel good when the time is right if you’re still hurting it’s not the best idea. Depending on the person they may take that as the pain no longer being present and you don’t want to allow such. Forgiving when you’re ready and not when everyone else wants you to be ready is something you have to work on.

6. Sometimes forgiveness takes more energy than it is worth.

Forgiving other people isn’t always worth it. If they’re just going to keep doing the same thing or aren’t going to understand that they did anything wrong, to begin with, why waste the energy? Sometimes you have to just choose to walk away without saying anything.

7. If you’re not ready to forgive someone you shouldn’t force yourself to forgive them, period.

Forgiveness is something you should do on your own time. If you’re not ready don’t do it. You are the person who gets to decide when someone is forgiven, no one else can make this kind of decision for you.

8. They haven’t shown remorse or truly asked to be forgiven.

If someone isn’t sorry for what they’ve done they don’t deserve an apology. They need to acknowledge that they’ve hurt you before you can express any kind of forgiveness towards them. Brushing things under the rug shouldn’t happen, ever.