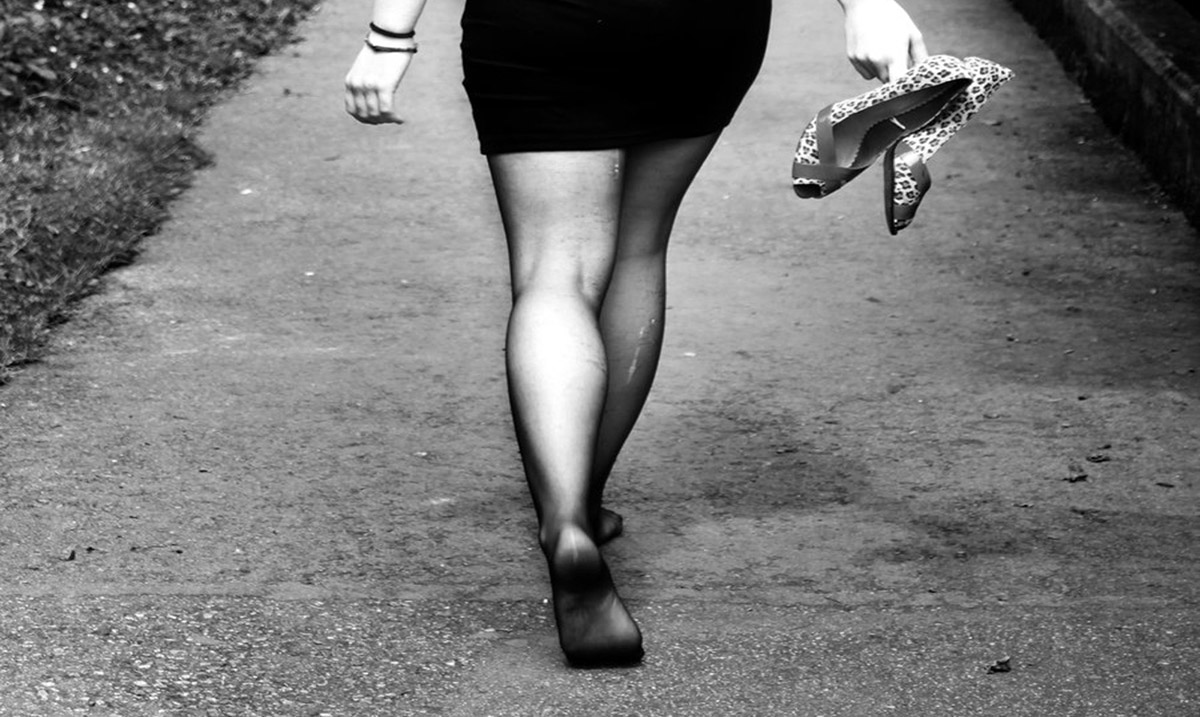 8 Reasons Why a Woman Will Leave The Man She Loves

Sure, there are a lot of things a woman will put up with for the man she loves, but there are also quite a few that she will leave him over. Just because you love someone doesn’t mean you are meant to be with them forever.

Below I am going to go over some of the instances in which love just doesn’t cut it. These are things that just don’t make carrying the baggage of a relationship worth it. Sure, we can hang in there for awhile but unless these things are resolved they will ultimately cause the relationship to go sour.

8 Reasons Why a Woman Will Leave The Man She Loves:

1. He doesn’t make her feel valued.

When we are with someone we want to feel like we matter. The longer we are with them the worse we will feel. Eventually, she will get tired of feeling this way and jump ship. You cannot plan on sinking her for the rest of her life, she will not let that happen.

2. His and her long-term goals conflict.

3. He is not emotionally compatible with her.

His and her emotions do not mesh. They are constantly clashing and causing problems. This makes things much harder on everyone involved in the relationship.

4. The relationship is overwhelmingly negative.

The more negative the atmosphere the worse things will be. She isn’t going to want to stick around when all she is dealing with is someone who brings her down. Once she hits bottom if you aren’t willing to come back up with her she will find her way out and leave you behind.

5. He is not physically there.

Distance can ruin a relationship. Sure, some people can handle it and do well but not everyone. Distance makes things hard and even the best couples end up having to part ways because of it.

6. He refuses to pay attention to her words.

He doesn’t spend enough time listening to her. She tries to talk to him about their problems but he refuses to actually hear her out. The more she tries the further away he gets and the distance causes a lot of problems. She just wants to make things work and he isn’t trying she will stop trying as well.

7. He is not there for her when she needs him the most.

If he is not going to be there when she needs him eventually she will get tired of the lack of emotional support. She wants someone who is going to be there for her when times get rough not someone who half-asses everything. Relationships are about sharing the ups and downs not making her ride the downs out all on her own.

8. He does not excite her and she feels like she needs excitement.

We all need a little excitement in our lives, some more than others. If she is someone that feels like she is not getting the excitement she needs eventually she might just get bored. Not everyone is meant to be together forever.