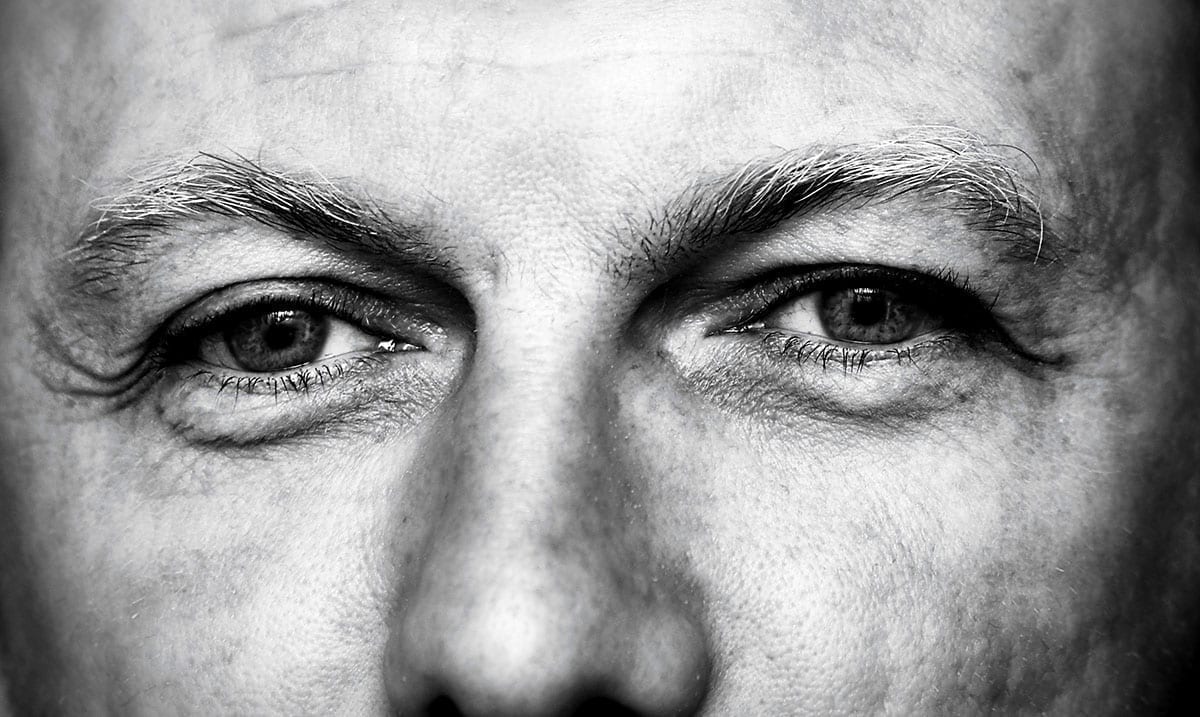 8 Kinds Of Toxicities That You Need To Know

There are toxic people all around us, and some of those toxic people are much more harmful than others. While you might think you know how to spot a toxic person some are much harder to find than you’d expect.

Below, I am going to go over some of the more common kinds of toxic people and what separates them from one another. These are people who use others to get what they want, and even those who just don’t think about the wellbeing of anyone but themselves. While some are not too terrible others are people we should do our best to avoid.

8 Kinds Of Toxicities You Need To Be Aware Of:

People who are a type of toxicity that makes them dramatic can be quite draining. They are dramatic and love to gossip. The more you give to them information wise, the more they will have to use against you. These toxic people are the ones who always have something to say about the people around them, and they love to talk about others behind their backs.

People who are a type of toxicity that makes them ‘smother’ are usually very attached and unable to close themselves off from you in the ways they should. They try to spend all their time with you and bring you down in the process. These people are in many ways’ energy vampires, and they drain you of all you have to offer for as long as you will allow them to. While they might come across as nice, their intentions are anything but.

People who are a type of toxicity that makes them untrustworthy are some of the worst. They lie all the time and while you catch them in their lies, they still persist in telling them. These kinds of toxic people don’t know proper boundaries and will always twist things to fit whatever narrative they’re pushing.

People who are a type of toxicity that make them competitive on a serious level are some of the most frustrating. These toxic people will never be happy for you or proud of your achievements. They will always go out of their way to out-do you in whatever ways they can.

People who are a type of reckless toxicity are some of the most irritating. They have no regard for the wellbeing of themselves or anyone else. They are always getting those close to them into serious problems and never willing to own up to their wrongdoings.

People who are a type of toxicity that is inherently dismissive are quite confusing. They will never let you have anything properly. They will always dismiss your feelings or make you feel invalid. The more you try to make these people understand, the more clear their toxicity becomes.

People who are emotionally disconnected are a very interesting kind of toxic. These people will not connect with you on the emotional level you will need them to, but they will break you down all the while. They distance themselves so that you will chase after them, and then they pick you apart.

People who are a type of toxicity that is unreliable are, well, unreliable. They never follow through with anything they say they will and the more you ask of them the less you get. Even the smallest tasks are things they cannot be bothered to fiddle with.

Miserably toxic people are quite sad in many ways. They are the ones who never seem to be able to get out of their ‘funks.’ They are down and out and always playing the pity card. The more you do for them the more they will want and there is no way to really get in their heads and help them overcome what they’re facing.