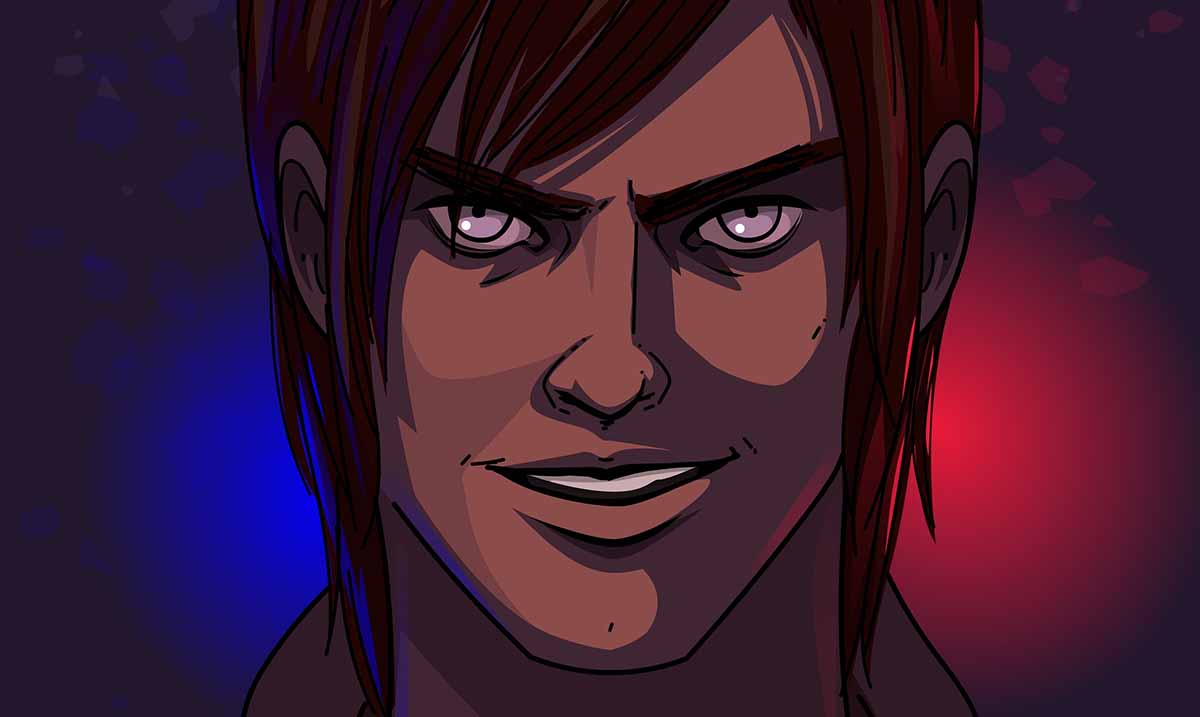 8 Elements Of The Psychopathic Personality

First and foremost, unlike narcissism, which is a diagnosis, psychopathy is not. A psychopath is an extreme form of the condition known as an antisocial personality disorder. People who are diagnosed with antisocial personality disorder are typically referred to as sociopaths, however, when psychologists refer to psychopaths, they typically speak of the more dangerous individuals who fall under that diagnosis.

Robert Hare, a professor, and psychologist from the University of British Columbia has worked extensively to develop psychopath tests and to provide models of what a psychopath is like when compared to a sociopath. While the signs listed below are aligned with the test that he has designed, it’s best to depend on a professional for concrete insights and/or a diagnosis.

Psychopaths become easily bored, always searching for the next big thing. In all aspects of their lives, the psychopath is constantly seeking out some form of sensation. According to Robert Schug, Ph.D., “A psychopath’s nervous system is wired, so they need to keep doing exciting things to feel normal and reach normal levels of arousal.”

One key indicator to look for in a person you suspect might be a little off is a superficial charm. While it’s one thing for someone to be kind and complimentary, the psychopath will lay it on thick. Much like the narcissist’s love bombing, the psychopath’s charm pulls people in.

3. Takes advantage of others.

Psychopaths have no problem taking advantage of others to get what they want. This is why many end up in business and politics, especially in the shady enterprise.

4. They can switch their empathy on/off.

For a long time, psychologists believed that narcissists had no empathy. However, in a 2013 study in which violent psychopaths were tested and monitored, researchers discovered that the area of the brain which causes us to empathize could be turned on and off.

Psychopaths see themselves as above the law. They find it easy to break the rules or to do things that go against the grain to the point of harming those around them.

It is believed that psychopathy affects the nervous system. And if you think of it, that makes sense because of how impulsive and emotionally dysregulated psychopaths are.

Psychopaths have no problem breaking the rules. If it means they will get what they want, they will rob a bank, steal, cheat on their partner, lie or even kill. Not all psychopaths are criminals, a lot of them do shady things while still coloring inside of the lines. But, it’s difficult to tell, so if you know someone like this – proceed with caution.