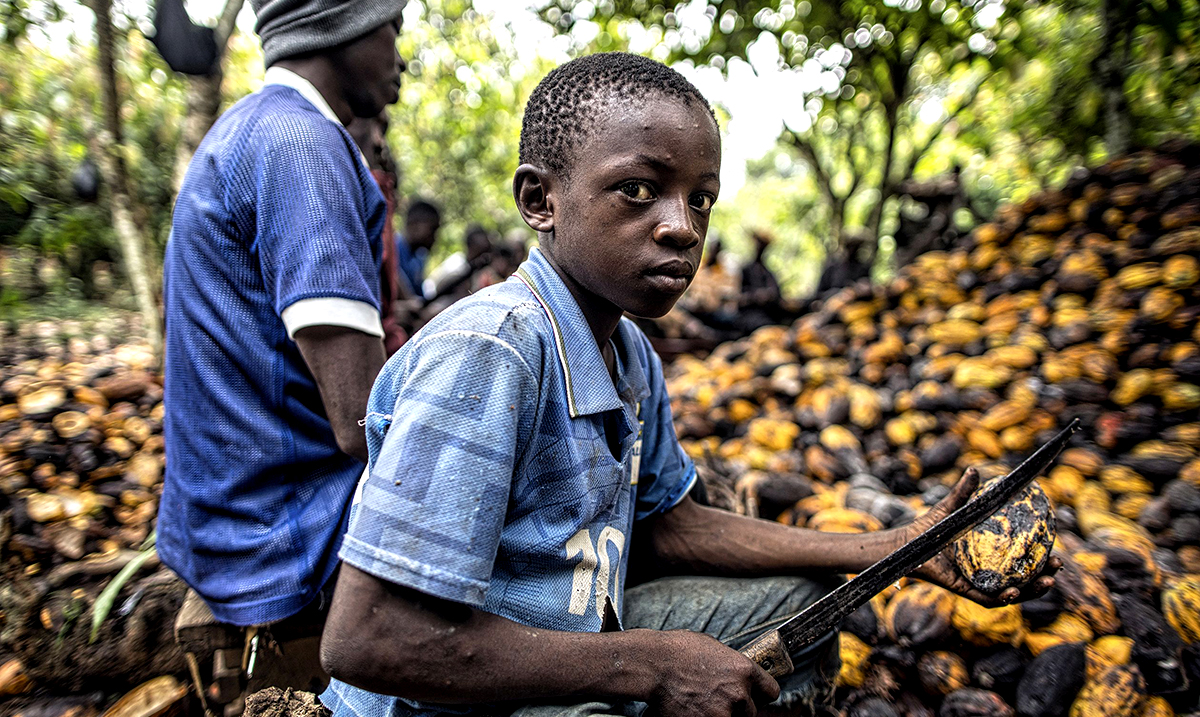 8 Companies That Still Use Slave Labor

While we would all like to think that if we could make it to 2019, we’d enter into a time in which slave labor was no longer acceptable. However, if you believed that, you’d only be lying to yourself.

In fact, while there are 86 ‘free’ countries and a Universal Declaration of Human rights, there are still numerous companies that completely ignore the basic human rights every person deserves, in order to make a few extra dollars. Do you still shop through them? If so, it may be time to decide where you stand.

While some of us may not consider prison labor to be slave labor, prisoners make around 45 cents per $90 piece of lingerie. Obviously, this is barely fair, regardless of one’s criminal past.

After Oxfam, a charity that follows development found that Starbucks was depriving coffee growers of 90 million dollars each year, they were pushed by the public to clean up their act. However, their list of disclosed locations included regions that are known for child labor, according to the United States’ own list.

While Nike spoke a big game after an expose in 1992, that showed their associations with child labor, and slave labor, they have only slightly changed their game. Sadly, even in 2016, a mere 86% of factories actually followed the minimum standards set to avoid a replay of past events.

They may speak a big game on paper, with moves in 2001 to completely work to do away with child labor, they are far from living up to their word. In 2005, there was a lawsuit brought against them by a previous child worker, and Terry Collingsworth the human rights lawyer on the case said in as recent a year as 2018, Nestle still had yet to meet their own goals regarding child labor.

H&M employees have been forced to work excruciating hours that are far beyond what is considered legal, with no increases in their pay. With the harsh work conditions taking place in Cambodia and India, where breaks are a rarity, and other sweatshop conditions exist, it is hard to give them a pass on this.

After the 2010 Deepwater Horizon explosion, prisoners were used to clean up the mess, and not even paid in the slightest.

Walmart was reported to have used locations where workers were forced to work in sweltering heat, without clean drinking water, and without overtime pay. They were given little to no breaks and were rarely paid for their work.

Computer maker Dell was found to have used inmates to recycle their old PC’s in 2003. However, they were later stopped by a watchdog group that pointed out that the inmates were likely being exposed to toxins.