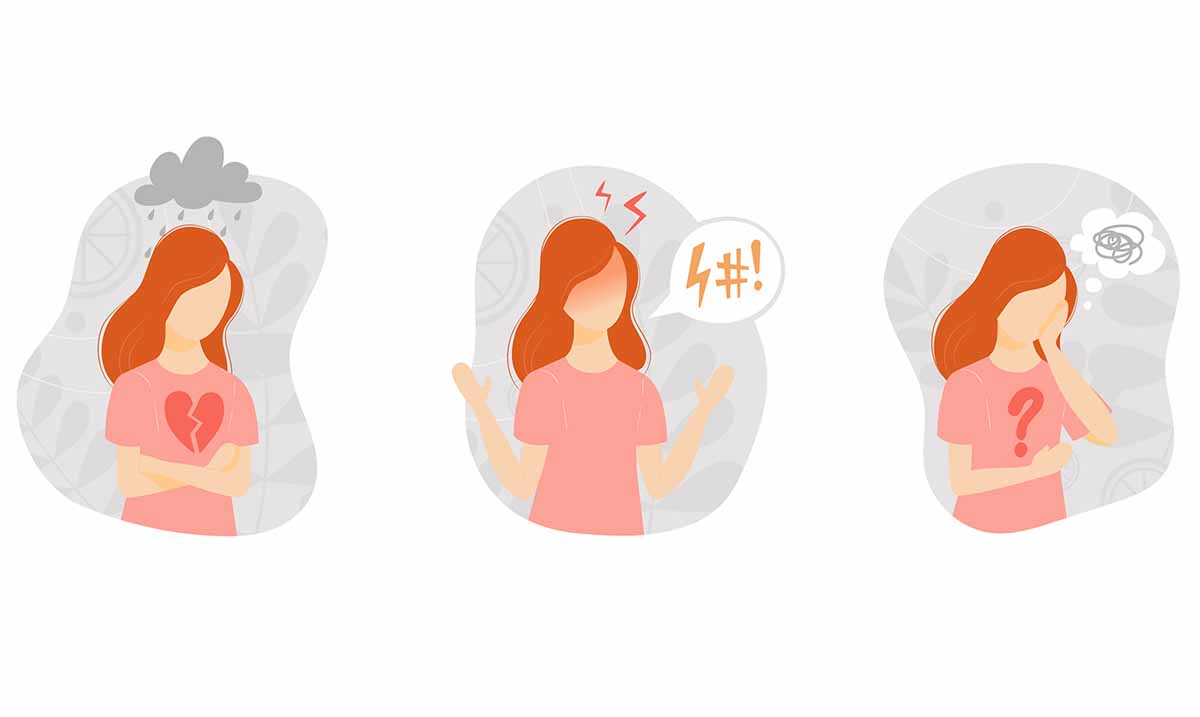 8 Common Regrets People Have About Life

You only live once, and the choices you make during that time will make or break you. No one wants to end up with regrets, but it’s honestly inevitable that we will have them. We often promise ourselves that we won’t have regrets. We will be different than everyone else, and we will live our life to the fullest. And then life happens, and we get so caught up in the daily grind that we leave that promise behind.

It happens to the best of us – and before we even realize it, we are older and the things we once promised we wouldn’t let fall behind has been placed on the backburner. In other cases, where we promised ourselves we would be ‘wiser than everyone else, it’s often easier said than done. “I’ll make only good choices. And I will live without regret.” We tell ourselves snidely as we watch someone destroy their life. But be careful. We all end up with regrets.

Here are the 8 most common regrets people have about their life.

1. Working too much and letting family and friends fall behind.

As we get older, our priorities shift from late-night excursions with our favorite friends, to work deadlines and bills. We intend to one day catch up with the people we love, but unfortunately, we don’t always follow through. You won’t wake up one day and wish you had worked more. You will wake up regretting that you missed out on the people you love.

Love can be oh so blind. No matter how much we think the person we are with is our soulmate, when the honeymoon phase is over, we are stuck with that person and all the things we thought we loved about them. And in many cases, all those red flags we pushed to the wayside suddenly become glaring and bright. Many people regret not being more careful to make sure their life partner was right for them, and end up in bad relationships.

3. No resolving estrangement with family.

In a book called 30 Lessons for Living written by Karl Pillemer, Ph.D., he interviewed 1,500 people over 65 and asked them about their haunting life choices. One of the most prevalent, he found, was that most people had let a family member become estranged from them and never worked to resolve it.

Pillemer also found that amongst those he had spoken with, most regretted worrying too much. As they got older, they realized they had lived their entire lives worrying and ruminating over things that simply didn’t matter.

5. Taking a partner for granted and losing them.

So often in our lives, we take the people we love most for granted. We always assume they will be there when in reality, people have limits. Losing someone that you truly loved is something that will haunt you for the rest of your life.

6. Not taking care of yourself.

All of that smoking, drinking, and eating crap will eventually catch up to you. And many people regret not exercising or taking better care of themselves while they were young. As you get older, those things become more difficult and you can’t undo much of the damage that gets done.

Most people regret NOT doing something more than they regret taking risks. Without risk, we get no rewards. Don’t let the risk of being told no stop you from going after your dream job. The fear of failure will paralyze you into many regrets. Don’t let it.

No matter how much we think it may serve us at the moment, eventually, the bad things we do to others will come back to haunt us. All the cheating, lying, and deceit has a price. And regret is a major price of treating people badly.