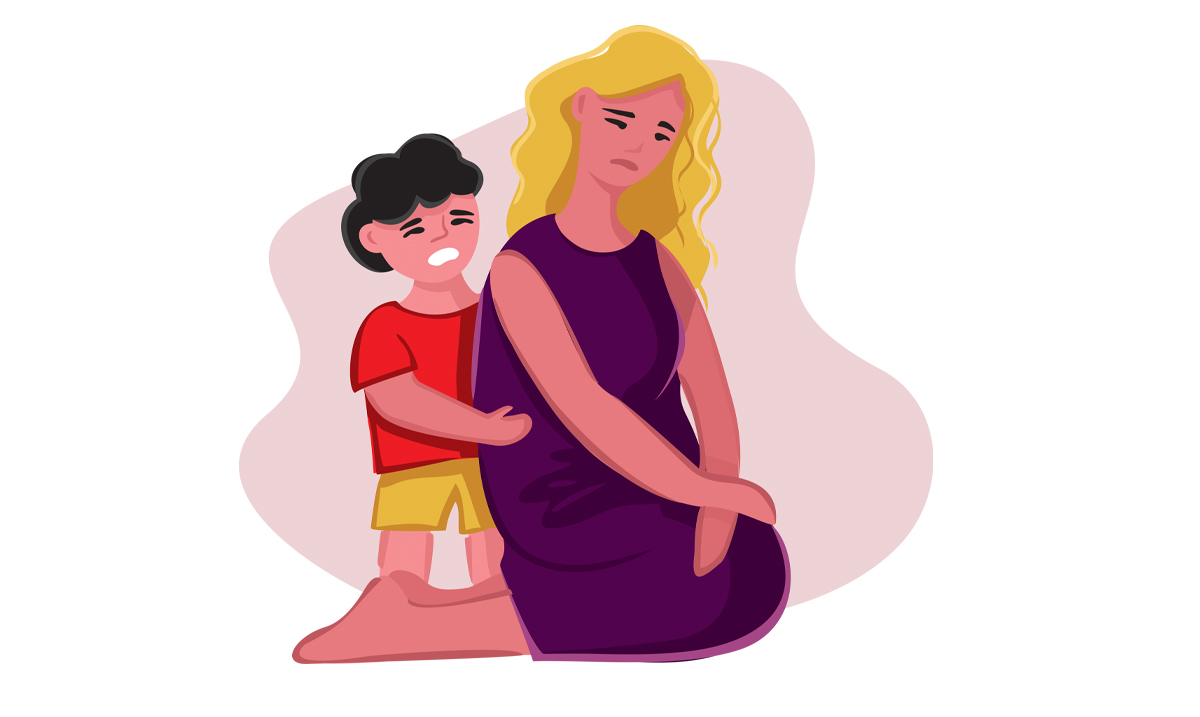 Roughly 35 million U.S. children will have experienced a traumatic event by the time they are an adult. And while no one anticipates trauma, or how it will affect you overall, the impact of trauma cuts deep.

Even once the traumatic event is over, the pain of it lingers for years, with many experiencing drastic changes in their personality and their mental health well into adulthood. For those who have endured trauma, they carry their scars throughout their lives.

Childhood trauma ranges from anything from witnessing domestic violence to being the victim of domestic violence. And even a painful parental divorce can be devastatingly traumatic to a child.

Regardless of what trauma you endured, if you endured trauma at a young age, it’s likely that the following characteristics hit home.

Those who have endured trauma at a young age will likely suffer from panic attacks and disorders throughout the rest of their life. Because early on, they experienced the worst possible outcome, they believe deep down that any situation can escalate beyond control. Thankfully, with the help of a counselor or psychiatrist, panic attacks can be managed if they are recognized and dealt with.

When you encounter a traumatic situation early on, you learn that the world is not a safe place early on. Due to this, it’s far more likely that you will be hesitant to trust others because deep down you will fear what they are capable of. This is something that can linger throughout your life and even impact relationships.

For those who have endured trauma, especially at the hand of a caregiver, it can greatly harm their self-esteem. As children, we are seeking reassurance and validation from the outside world, and when bad things happen, our first instinct is that something must be wrong with us.

Another effect caused by early childhood trauma is social anxiety. Suffering an early trauma can make you fearful of people and social situations because trauma often occurs at the hands of another. In turn, many who have suffered from an early trauma end up with an anxiety disorder.

Many of those who have suffered from an early trauma end up coping with it later in life through the use of drugs, alcohol, and other addictions. No matter what the addiction is, it serves to fill a void that the trauma left behind. Unfortunately, addiction oftentimes only deepens the void.

If your trauma was rooted in abandonment, it can cause you to believe that everyone is going to abandon you. In turn, many end up with anxious attachment or even avoidant attachment styles, which can cause problems in the relationship.

Trauma affects the central nervous system, which in turn affects our impulse control. When your central nervous system goes under intense stress at an early age, it can impact the part of the brain responsible for controlling impulses. In turn, those who suffer trauma early often have difficulty with impulsive decisions.

Suffering from an early trauma can cause a myriad of mental health disorders, ranging from anxiety to depression and even bipolar disorder or schizophrenia. The reason behind this is unknown, but the theory is that trauma ultimately rewires the brain.