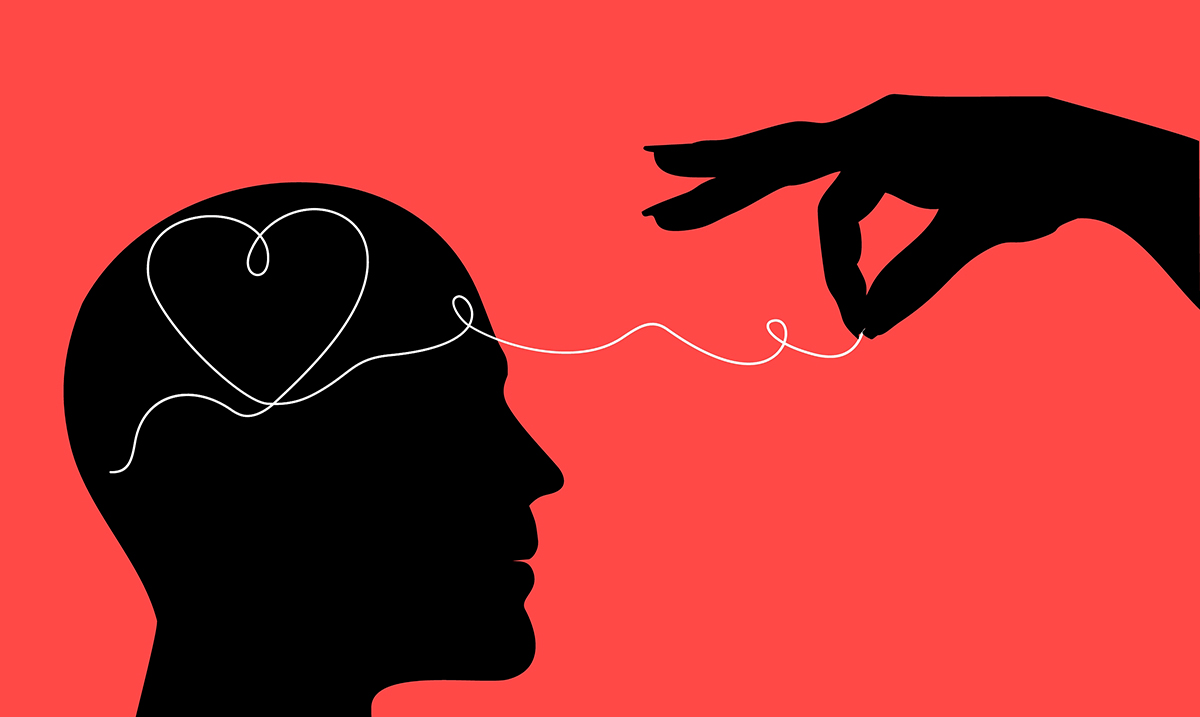 8 Clear Signs A Narcissist Is Trying to Manipulate You

By Harley Manson September 24, 2022 No Comments

The phrase narcissist is one that gets thrown around a lot lately, and for good reason, studies have shown narcissism is on the rise in our society. However, not everyone is a narcissist, and it’s important to know what the signs are behind true narcissistic manipulation, so you can protect yourself when the time comes.

Narcissists are individuals who have a personality disorder known as a narcissistic personality disorder. Typical symptoms include a grandiose view of themselves (oftentimes to the point of delusion), a lack of empathy, a sense of entitlement, a tendency to take advantage of others, and manipulative behaviors. In relationships, friendships, and family ties, narcissists can be quite abusive. And when it comes to getting what they want-they will basically do whatever it takes to get what they want.

1. They are always the victim.

When you first meet the narcissist, they will have you believe that they are the victim of everything and everyone. Every person they’ve ever cared about has victimized them in some way, according to them, and you might even be tempted to feel sorry for them. However, as you get to know them, you will begin to see that their victimhood is a false narrative used to manipulate everyone around them.

Narcissists know how to find your buttons and push them, and they will push them until you nearly lose it on them. If they don’t get their way, they will make rude insinuations. “I guess you don’t really care as much as you say,” or “It must be nice to be in your shoes. I wish I had as good of a life as you,” or “Now I know how you really feel about me” are comments they might make when you simply tell them no.

Gaslighting is what happens when someone works to make you doubt your own perspective. For example, you may very well witness the narcissist saying one thing to someone and then telling you something else entirely. If you call them out, they will say things like, “Now, you must be crazy I didn’t say that,” or if you catch them red-handed doing something shady they will act like you are insane for saying so.

Narcissists will work to diminish your feelings. If you call them out for their behavior, they will act like it’s no big deal or roll their eyes at you. When you bring up things that are happening to you, they will say things like, “Well, count yourself as lucky, because you don’t have it anywhere near as bad as I do.”

Because narcissists are wired differently, they tend to use love and emotional connections against the people that care about them. If they don’t get their way, they will withhold love and affection. They will use your own emotional needs against you.

When all else fails, the narcissist doesn’t have any issue with intimidating others. They may bring up something they could use against you, or they may even threaten you with violence. In either case, it’s best to cut contact with an intimidating narcissist.

No matter what the narcissist does to you-they always will find a way to turn the tables on you. For example, if you are dating a narcissist, they might continue to talk over you and ignore you. When you tell them that is what they are doing, they will say, “I have to because you won’t ever let me speak,” or they will act like you are the person in the wrong.

When all else fails, the narcissist will use shame. They are likely to put you down, call you out, or act as though you have disappointed them. It’s nothing to them to call you out on something you told them in private, because you didn’t do what they wanted, and they are trying to shame you into doing as they wish.