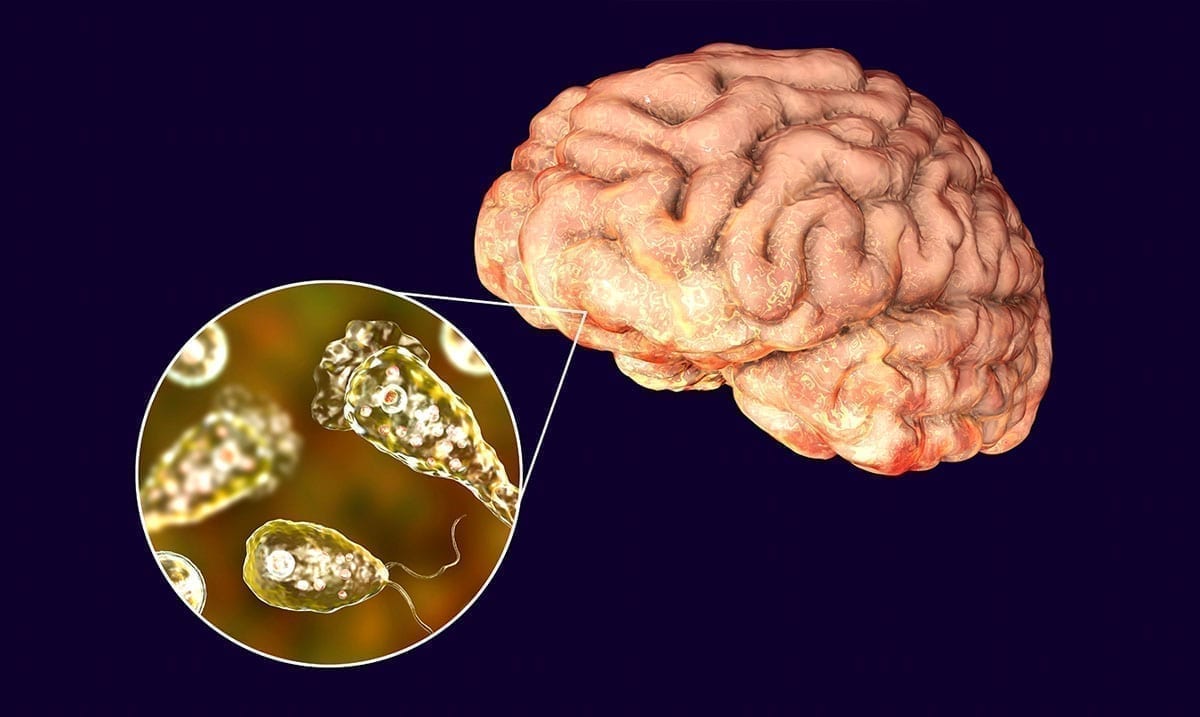 In Texas something unexpected has come up as roughly 8 cities have been alerted after the presence of a brain-eating amoeba was discovered in their water supply. While this kind of thing might sound straight out of some kind horror movie, it is real life.

According to ABC13, a ‘do-not-use water advisory’ was sent out to thousands of people just last week as it seems there is some concern over the presence of a brain-eating amoeba in the water supply. This amoeba is known as naegleria fowleri and it for those in these areas is a very scary thing to hear about. While this advisory has been lifted in some areas already, it is still present in others.

Lake Jackson residents are still urged to heed DO NOT USE Water Advisory. https://t.co/QEJ0uTNGUi pic.twitter.com/N8f1wVxnfT

CNN wrote as follows on all of this:

The Texas Commission on Environmental Quality issued a water advisory to residents served by the Brazosport Water Authority warning customers not to use any water due to the presence of Naegleria fowleri, a brain-eating amoeba, found in the water supply on Friday evening.

“The Texas Commission on Environmental Quality at the direction of the Governor’s Office is working with Brazosport Water Authority to resolve the issue as quickly as possible,” the advisory reads.

According to the Centers for Disease Control and Prevention, the brain-eating amoeba is commonly found in soil, warm lakes, rivers, and hot springs. It can also be found in poorly maintained or unchlorinated pools and in warm water discharge from industrial plants.

The Do Not Use Water Advisory was issued for residents of Lake Jackson, Freeport, Angleton, Brazoria, Richwood, Oyster Creek, Clute and Rosenberg, Texas, as well as for the Dow Chemical plant in Freeport and the Clemens and Wayne Scott Texas Department of Criminal Justice corrections facilities.

The TCEQ has since cleared all but one location, according to a statement on Twitter.

Lake Jackson has issued a disaster declaration and residents are still being urged to heed the Do Not Use Water Advisory until the Brazosport Water Authority has completed an adequate flush out of its water system, according to TCEQ.

The incident started on September 8, when the city was made aware of a 6-year-old boy who was hospitalized with the amoeba. The boy’s problem was traced back to two possible sources: a water fountain “splash pad” in front of Lake Jackson Civic Center or through water emitted from a hose at the boy’s home, according to a statement from the city.

City authorities said the splash pad was immediately closed and they hired a private lab to run a test on a five-gallon water sample from the fountain. The results came back negative on September 14 for Naegleria fowleri, and the CDC was contacted for further water testing from the splash pad.

This amoeba for those who do not know is one that can cause a ‘devastating infection of the brain called PAM or primary amebic meningoencephalitis. It is commonly found in warm freshwaters like lakes and hot springs but can end up in others as well. It normally infects people when the contaminated water enters the body through the nose according to the CDC. All of this having been said when it does cause PAM, which is rare it can be and usually is quite fatal.