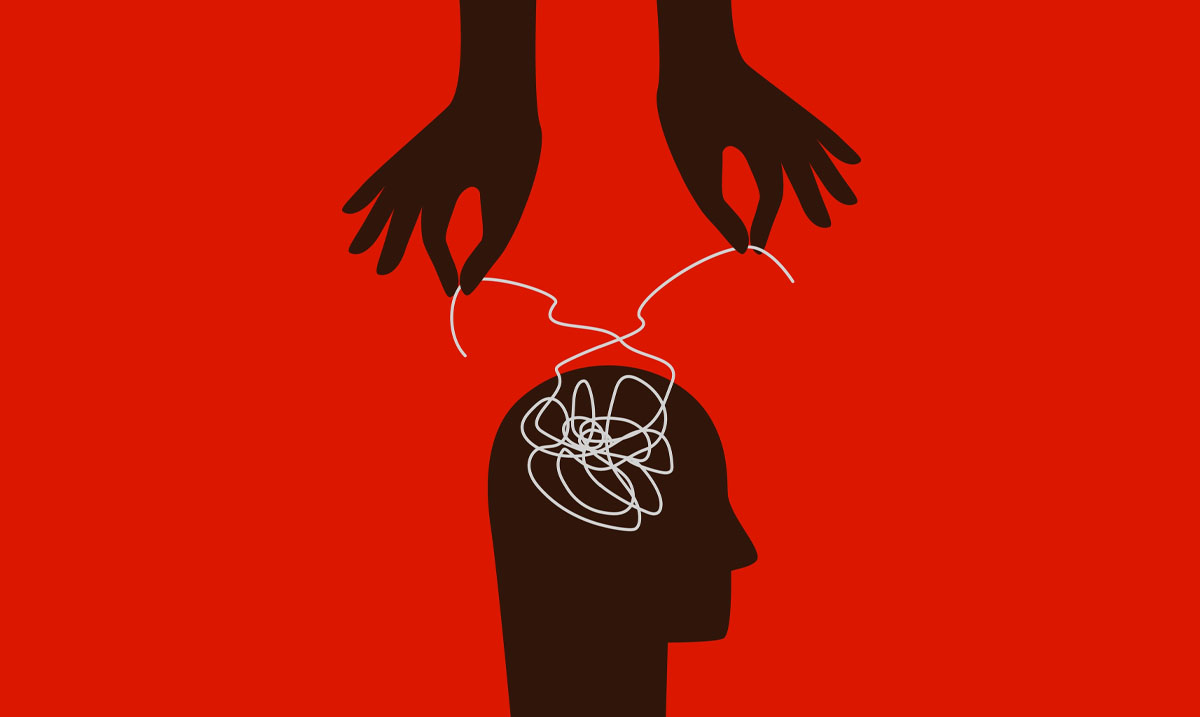 Narcissism has become a hot-button topic, and for good reason, as recent reports show that narcissism is on the rise. As a disorder characterized by abusive behaviors and tendencies towards others and a disregard for those around them, it becomes quite clear why people would want to be educated on narcissism.

Narcissists are known for guilt-tripping others to get their way. For example, your narcissistic mother may say, “If you don’t allow me to borrow ____________ amount of money, then you must not love me, you do love me, don’t you?” They want you to feel bad about them, so you will do whatever it is that they want/need you to do, even if you cannot do it reasonably.

This is a tell-tell sign of a narcissist. Narcissists tend to take on the role of victim in every circumstance, even if they are the perpetrator, rather than the victim. One thing to look out for is someone who is ALWAYS the victim. Typically, if someone is ALWAYS the victim, they are using victimhood for attention, which is a key feature of narcissism.

Narcissists cycle between idealization and devaluation. Most of their relationships begin with love-bombing, which is a cycle of them acting on their very best behavior, making claims saying that you are the best thing that ever happened to them or their soulmate. Oftentimes, they come on way too strong. Then, they will work their way towards devaluing you and berating you. So you don’t leave them, they will work back to idealization, and this cycle will continue until they are done with you.

Triangulation can happen in a few ways. One way is when your partner wants to make you jealous, they will begin hanging around someone of the opposite sex (or someone they could be attracted to) to put you on edge. When you call them out, they will call you crazy or jealous. Another way is if you are disagreeing, they will bring in an outsider to the situation, tell them their side and pit them against you.

Narcissists are masters of distorting reality. When they tell their account of things, they always distort the situation to make themselves look better. And in most cases, the narcissist is a distortion or a manipulation, because they carefully curate their image.

Gaslighting is a form of manipulation in which the manipulator works to make their victim look insane. For example, they may go around lying and calling this person crazy, and then, they will work to make the person doubt themselves. Some go to great lengths to do this, by purposely doing one thing and then refusing to accept that they did it, even when their victim saw what they did with their own eyes. After a while, this can destroy someone’s perceptions.

Stonewalling is when someone completely stops talking to you during a conversation, debate, or argument and won’t allow you to talk to them to say how you feel. They take away your ability to communicate how you feel to them, by refusing to hear you.

Narcissists pick the people they victimize very carefully. A lot of times, they will pick partners who are mentally ill, down on their luck, and powerless, because they are perceived as easier to control.

Projection is especially frustrating because when you confront your partner, they will turn things around on you. Or, they may accuse you of doing what they are doing, so they can rationalize how badly they treat you.