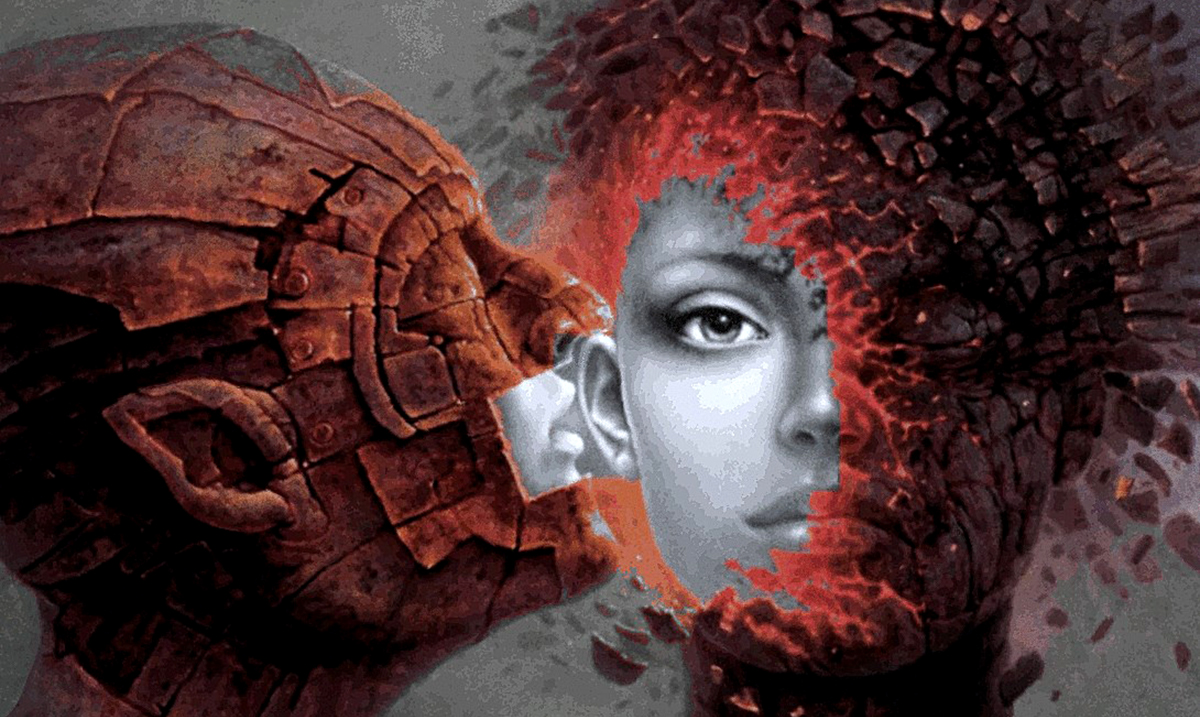 Empaths are highly empathetic people who can feel the emotions of others on a deeper level than others. Narcissists are self-absorbed individuals who lack empathy, so it is likely no surprise that the two combined are a disastrous mix.

Along the way, this toxic bond can leave a lasting mark on the empath, causing them to pick up bad habits and long-lasting emotional scars. Here are 8 bad habits empaths pick up from dealing with a narcissist.

1. They begin to doubt themselves.

Part of how narcissists operate is to gaslight their victims. Put simply, this is the act of purposefully making someone doubt their perspective of reality. Due to this, even the most confident human being in the world can begin doubting themselves. However, because the empath is so sensitive, the abuse of the narcissist can weigh on them especially.

2. They stop feeling worthy of love.

After a while, the abuse of the narcissist can begin to wear on the empath. While empaths are natural-born givers, they also need love. When they continue to give and give and give, but get nothing in return, it can lead them to feel as though they aren’t even worthy of love.

3. They become a scapegoat.

Naturally, empaths tend to give a lot of themselves to others, at the expense of others. They are natural-born healers, so it’s just in their nature to do this. When they confront the narcissist, and the narcissist turns things around on them, they begin to accept the blame and burden, rather than have a conflict with the narcissist.

After a while, they become so accustomed to narcissistic abuse, that it becomes engrained in them to take the blame for everything.

4. They lose sight of their boundaries.

Narcissists are known to make their victims feel guilty, when in reality they aren’t. For example, the empath might approach the narcissist about something they have done to harm them. Rather than accept responsibility for their actions, they turn things around on the empath. Because the empath simply wants to please the narcissist, or because they have a hard time being mean to others, they end up saying sorry a lot.

Eventually, this becomes a pattern, in which they constantly say they are sorry all the time.

6. They stop respecting themselves.

Another bad habit empaths get from narcissists is that they end up isolating after the abuse. Because the narcissist has damaged them and drained them so badly, they will have a very difficult time trusting in others.

Self-care is especially important for an empath. Unfortunately, because the narcissist breaks them down over time, practicing self-care may end up falling to the wayside. However, it’s especially essential after narcissistic abuse for them to focus on self-care.