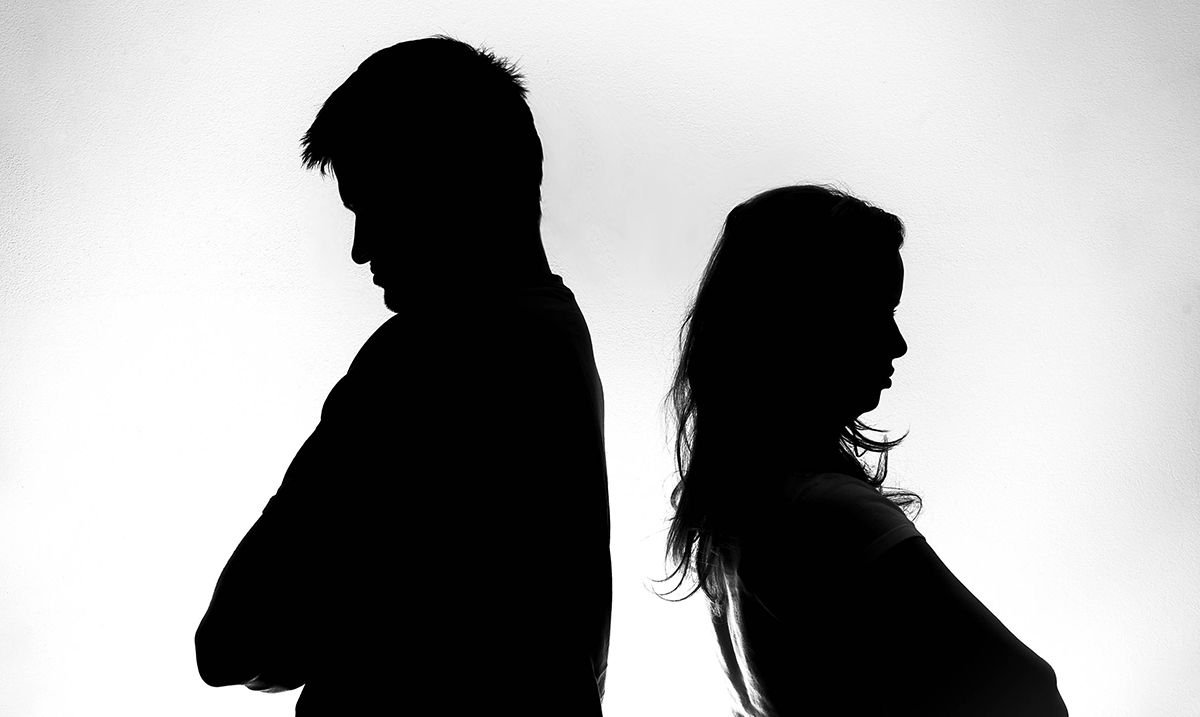 7 Simple Mistakes That Will Destroy Your Relationship

Relationships are complicated, there is no doubt about that. And unfortunately, many of the things that complicate our relationships the most are things we don’t even pay that much attention to.

In our minds, we believe that as long as we love one another, eventually, things will work themselves out. When in reality, if we have a relationship that we continue to participate in an unhealthy way, eventually we are going to unintentionally destroy it.

Many of these actions may not even seem like a big deal at the moment, but if you want to save your relationship, avoid these mistakes at all costs.

Oftentimes, when couples don’t want to communicate or simply don’t know how, they will result in passive aggression. Instead of facing problems and working through them, cynical jokes and sideways remarks are used out of anger. And eventually, these comments and remarks, and angry sentiments will chip away at the backbone of the relationship.

2. Trying to change each other.

We’ve all been there: you are having a heated moment with your partner, and before you even realize it, you’ve said something you regret. This is normal sometimes, but when it becomes your typical fighting style, you can end up saying something you can never take back.

Everyone tells a white lie from time to time. But, when one little white lie in a decade turns into hundreds of white lies, something has gone wrong. Eventually, the little lies you’ve told will create a web you end up stuck in.

Some people are so afraid of communicating that they avoid conflict altogether. Instead of talking things through, they pretend they never happened. And as more and more problems begin to mount, eventually the problems crush the relationship.

Sometimes we get so wrapped up in our lives that we lose sight of the things and people that matter most. And when this goes on to the point of someone being emotionally neglected in a relationship, it can be disastrous for the relationship.