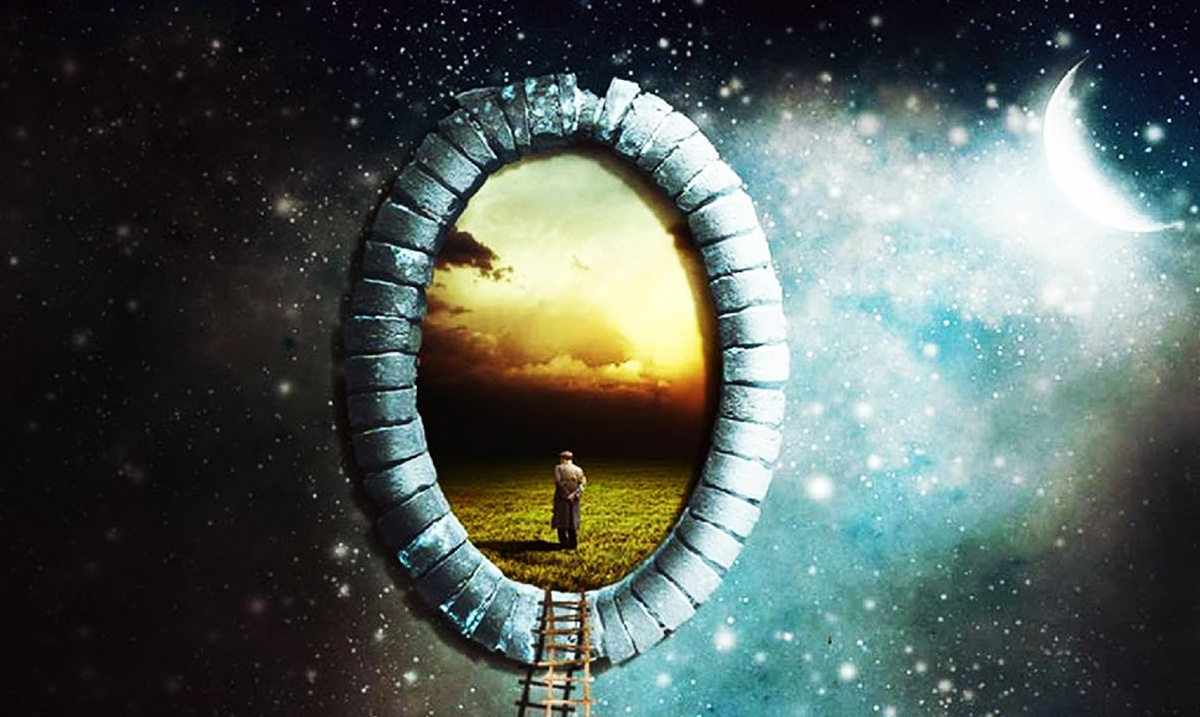 7000 Souls Remember Their Lives Between Lives Through Regression Hypnosis

If you know anything about reincarnation, then you know that some people believe that instead of dying, our souls simply transfer to a new body. According to this theory, we live many lives that most of us don’t remember in our current incarnations.

Now, in regards to reincarnation and our past lives, Dr. Michael Newton has done lots of research. He is a certified master hypnotherapist. He has written several books about his research and experiences and is quite the prominent face in the world of life between lives and so forth.

He was able to through hypnotism brought well over 7000 clients to the Life Between Lives state during his career and successfully regressed them in this manner. Life Between Lives is basically his way of describing the state in the afterlife that we end up in before we come back again. It is the area in which we wait to be reborn.

Most of the people he worked with recalled very similar experiences in this place and many of them called it home. Newton’s work is very interesting as he worked with all kinds of people. Some had beliefs of their own and others believed in nothing at all and yet they, for the most part, all ended up going back to a similar place time and time again. These sessions really changed lives more-so than I can find words to explain.

Before all of this, Newton also had no beliefs when it came to the afterlife. Through seeing this consistency, he was forced to realize that there really was something more. Newton describes what happens when we die in a way most people don’t. He says when we pass we meet our teacher (spirit guide) and rejoin our soul group and are given time to reflect and train for the life to come.

The people Newton worked with seemed to all note that their spirit guides continued to protect them even in death and that communication in this place is done through the mind. Many of them even recalled that when being reborn there is a tunnel that must be traveled down. Being reborn is not required but is pushed strongly. To learn more about what all they found in common feel free to check out his books.

I know a lot of this can be confusing but if everyone he hypnotized was on the same page, for the most part, there has to be something to it, right? What do you think?

Newton runs a group now and has many hypnotizers working under him that if you so choose could help you to regress. Through giving it a try you might end up learning a lot more than you think. Would you want to learn about your past selves?