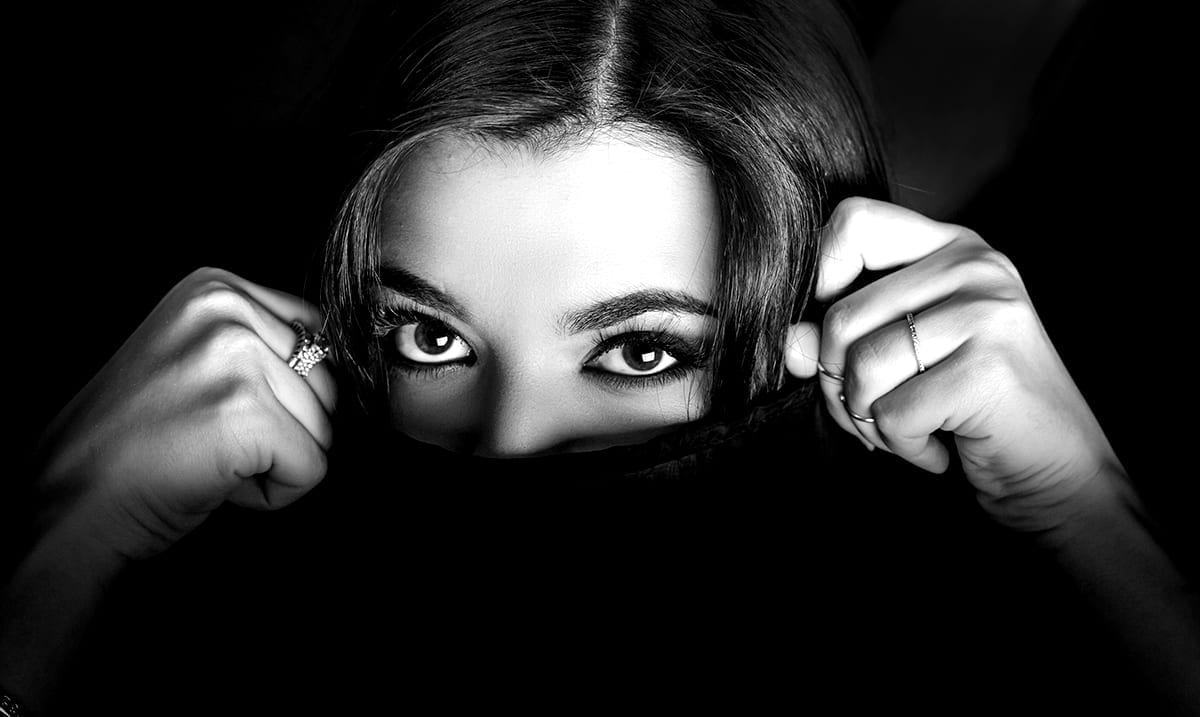 While there are some pretty outgoing zodiac signs overall, some of them really hold back in ways they shouldn’t. Some of the signs are actually much easier to take advantage of than the rest and honestly, they have some things to work on when it comes to taking back their power.

While they do a lot better single than in a relationship these signs often look for love in the wrong places and settle in ways that no one ever should. They hate being on their own and because of that, they dive into the first thing that comes their way rather than really thinking things through and getting to know the other person.

Sure, some of these signs do this more-so than the rest but overall they all have a lot to learn when it comes to moving forth and finding true happiness. If you find your sign below don’t take it too personally, instead try and really look deeper into why your sign is present on this list and really come to a better understanding of the areas you should be working on in your life. Just because you’re not happy on your own doesn’t mean you will be happy with just anyone you can find.

The Cancer tends to settle in love because he or she doesn’t know how to say no. This kind of person always helps other people and often gets taken advantage of. It really causes a lot of issues and while they shouldn’t this sign is often more than willing to give multiple chances to those who do not deserve them, period.

The Virgo is a sign that loves very hard. People of this sign often find that they fall for people who put on a good mask and then they’re in so deep pulling back is not easy. They might want to from time to time but they just can’t bring themselves to sever ties unless something truly awful happens.

The Taurus is someone who loves harder than most other zodiac signs. This sign is one that doesn’t let go unless he or she has to. The more damage they face at the hands of their lover, the more pain they feel, and yet, they still stay. They are not usually comfortable alone and often dive from one disaster of a relationship into another.

The Pisces is a sign that we for many reasons often look to because of how powerful and creative they are but they deal with a lot on their own. They hold a lot back and do not let their emotions out as well as you would expect. They struggle to let people in but that doesn’t stop them from getting into one relationship after another. When they are in a relationship they take a lot of crap from their partners and even when the worst is happening, they do not often find the strength to leave.

The Capricorn is a zodiac sign that often seems to end up in abusive relationships. This sign gives far more than he or she should and rather than placing blame on their partner when something bad happens as they should depending on the situation, they take all of that on their own shoulders. They don’t often realize that they have done nothing wrong and well, it causes a lot of trouble for them.

The Libra often looks for love in the wrong places. He or she will deal with someone who treats him or her badly because of how much of a connection he or she feels they have. Just because you can talk to someone about a lot of interesting things does not mean that the relationship is a good one. If the person you’re with is always causing you pain, why stick around?

The Aquarius is a very powerful sign and it’s one that I find holds its own quite well. These people are very easy going and while quite independent, fall hard in love. They may be assertive and that might be a good thing for them overall but with the wrong partner it really sets them up for a lot of pain. They settle for people who are their exact opposites rather than working to find someone they have a lot in common with. Honestly, they are quite vain when it comes to this kind of thing and that is something they really should work on.