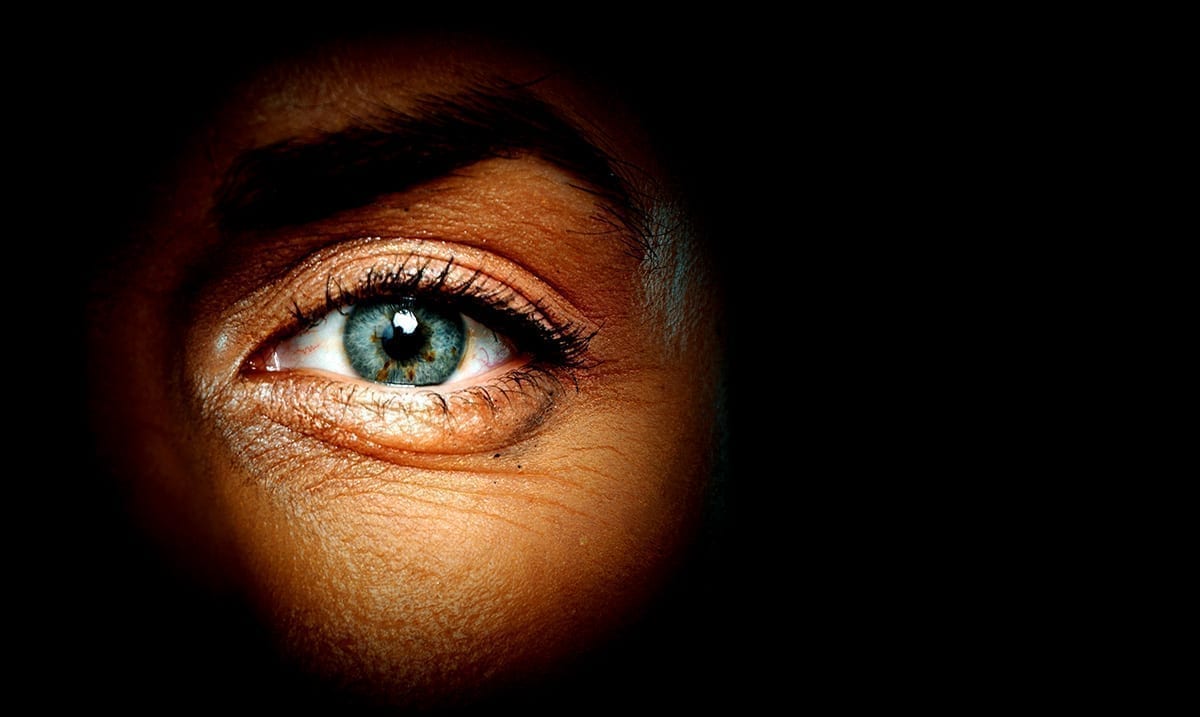 7 Ways To Tell If Someone Close Has Hidden Motives

By Gerald Sinclair October 24, 2020 No Comments

We all want to be surrounded by those with only the best intentions but that’s not always as possible as we would like for it to be. A lot of the time, we end up with far too many people close who do not have any good thoughts in mind when it comes to us.

As we move through life we need to be able to tell what others are thinking in a sense, being able to figure out why they are in our lives and where their motives lie can be hard but it is also very important. The relationships and friendships we make only go so far. If someone with bad intentions ends up too close, you could find yourself hurting more than you’d like to.

Below I am going to go over some of the ways that reading people’s intentions can be done. Some of these things might seem obvious but not everyone is able to see them as clearly. These are signs that should scream out that someone is throwing up a red flag but if you’re not willing to see that flag, things will get quite messy.

7 Ways To Tell If Someone Close Is Holding Hidden Motives:

1. You have a bad feeling about them and your intuitive side is screaming.

Our intuitive side is rarely wrong. If you are feeling some kind of way about someone, there has to be a reason behind it. Stop giving them the benefit of the doubt and dig a bit deeper.

2. They make you feel really bad, sometimes even for no reason.

Sometimes people make us feel bad because they like doing it. Sure, we would like to think that they are only doing it because they don’t realize how their words hurt but that’s not often the case. If someone is always making you feel like crap, they don’t deserve to be in your life and they don’t value you in the way you may value them.

3. They never seem to feel bad about the things they’re doing or have done.

Toxic people don’t often feel bad about the things they say or do. They go around doing whatever they please without remorse for their present or their past. If someone refuses to change their ways, you should be more than willing to see things properly.

4. They always want something but never want to do anything in return.

People who have bad intentions know what they want from you, they will always ask you for things and get you to help them all the while not being willing to help in return. When you do something for them they just keep asking for more rather than paying you back. This is just how they are.

5. They are constantly belittling you even if as a joke.

Rather than building you up like a true friend would, those with dangerous motives will beat you down in any way they can. They will make jokes time after time that really hurt you even when you’ve told them that it bothers you. Nothing sinks in with them because your feelings do not matter to them.

6. They only come around when you’re doing well, if you’re in need they are nowhere to be found.

When you’re doing well they come and ask for things but when you’re in need of help they dip out and do not want to be around you. They only come around when it is convenient for them and if you called in the middle of the night there would be no chance of them answering. These kinds of people should never be trusted.

7. They always know what to say to get themselves out of taking responsibility for their actions or words.

People with bad intentions are often very charming. They know what to say and how to make themselves seem like they’ve done nothing wrong. They are very good with their words. Oftentimes they will play the victim card over and over again.